Amur leopards are critically endangered, according to the zoo, and Jilin is with her mother in the Asian Highlands exhibit as part of its conservation efforts to save leopards in the wild.

The World Wildlife Foundation says Amur leopards can weigh between 70-to-105 pounds and leap more than 19 feet horizontally. Currently, their wildlife population is more than 84 individuals and they can live up to 20 years in captivity. 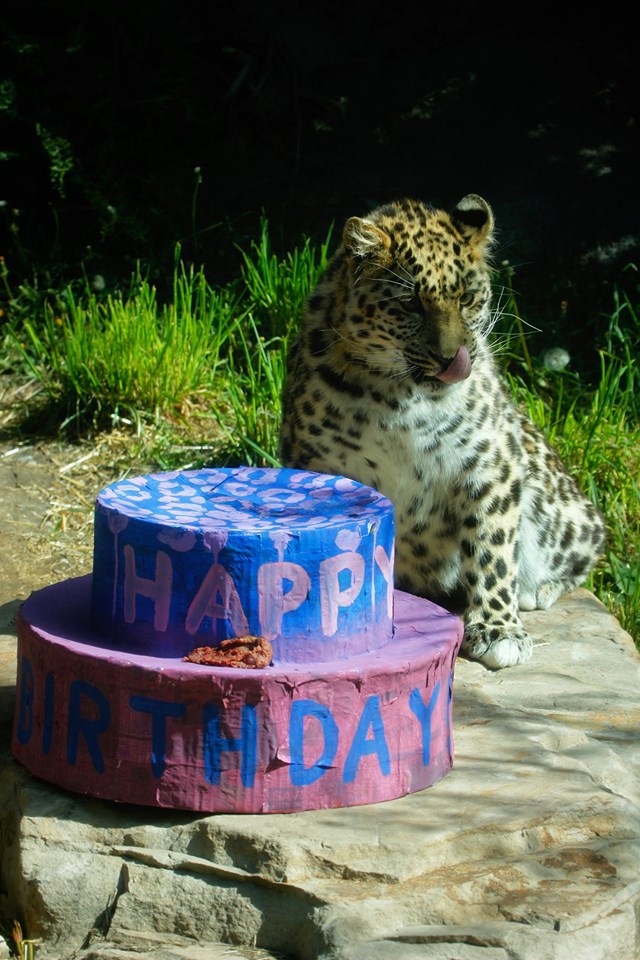