A Parley`s Canyon cabin is a total loss after a fire broke out Friday evening.

PARLEY'S CANYON, Utah – A cabin in the Mount Aire community off Interstate 80 in Parley's Canyon was destroyed by a fire Friday night.

Unified Fire responded to the fire just after 6:00 p.m. and said the private, single-lane canyon road prevented them from sending more than two engines to the fire.

"I think it took a while to be noticed," said UFA spokesman Matthew McFarland. "Nobody was home at the time, which was good because nobody's been injured – no pets, no people, nor any firefighters were injured in the process."

Crews were able to use a 37,000-gallon water tank to fire the flames; the cabin was a total loss and the cause is under investigation, according to UFA. 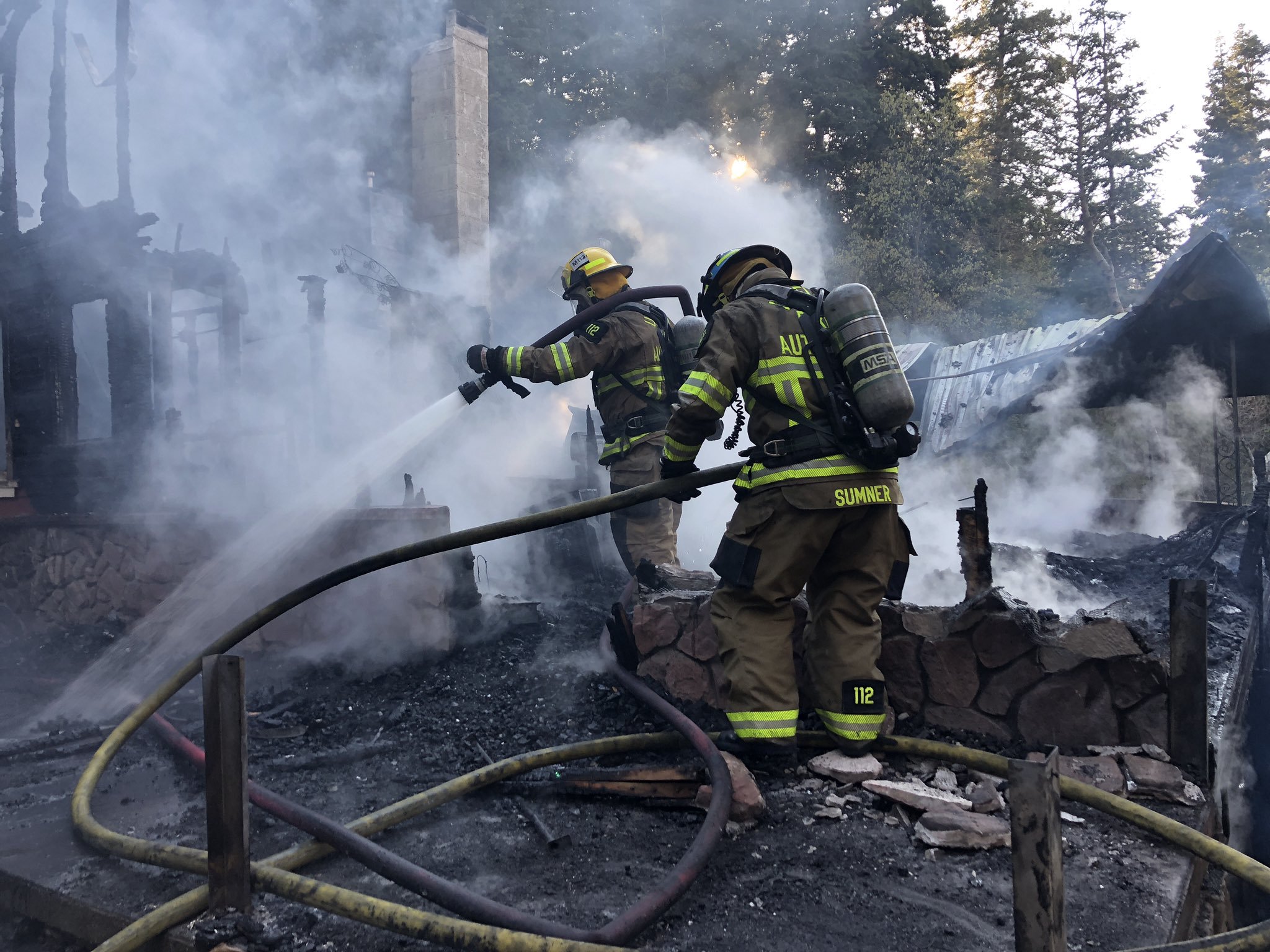