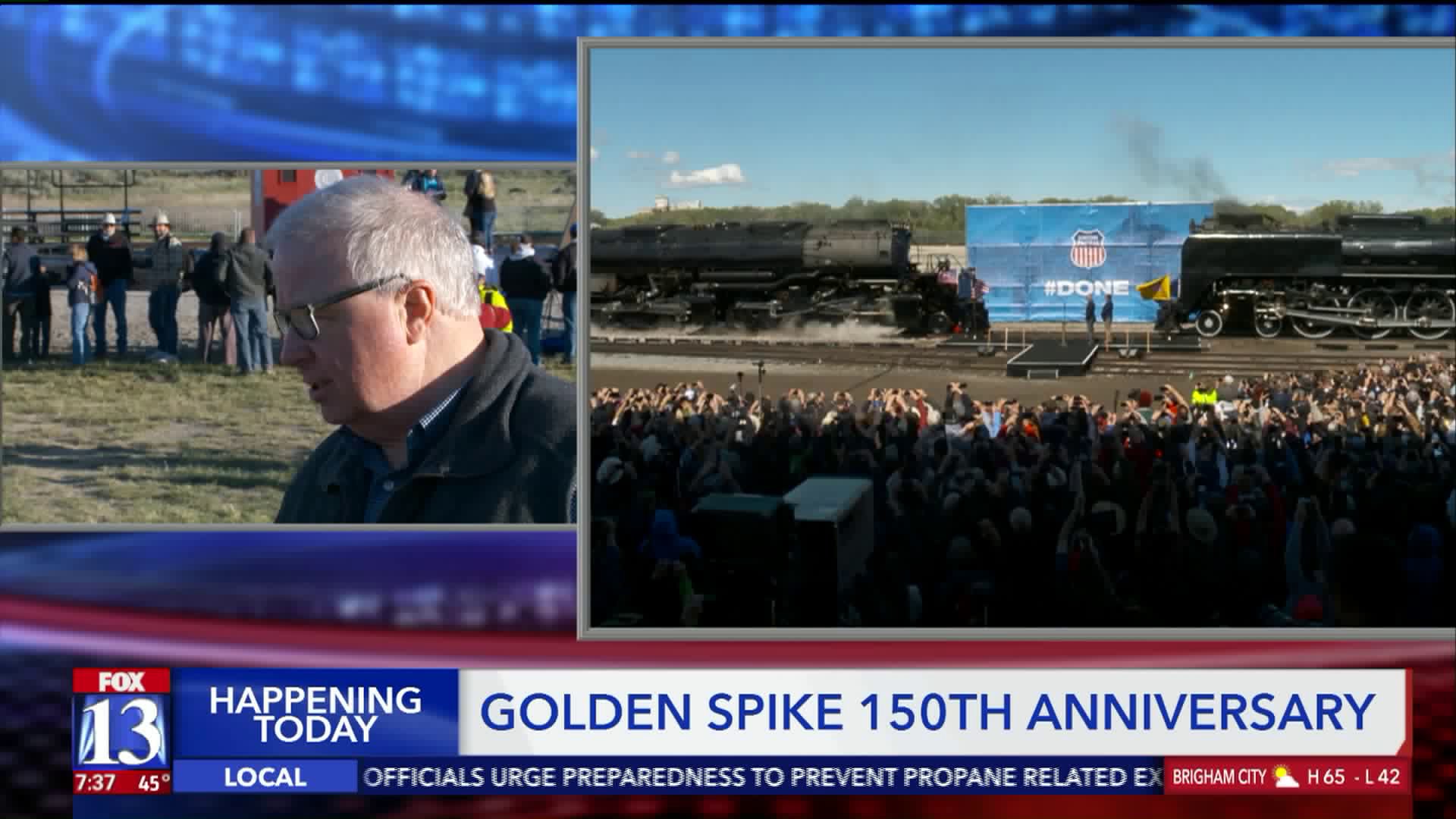 A Utah historian discusses the history and people behind the transcontinental railroad ahead of the 150th anniversary celebration at Promontory Summit. 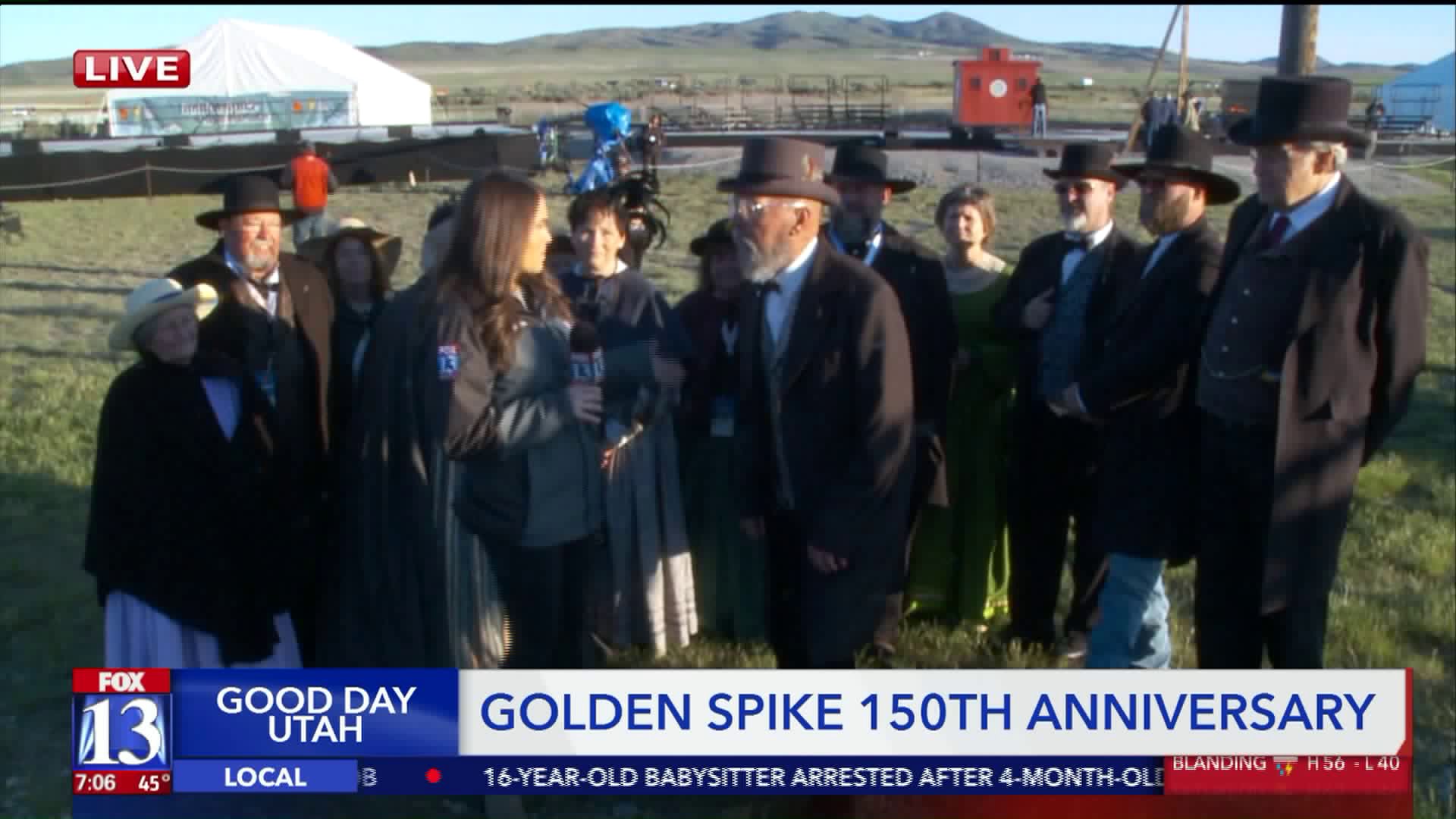 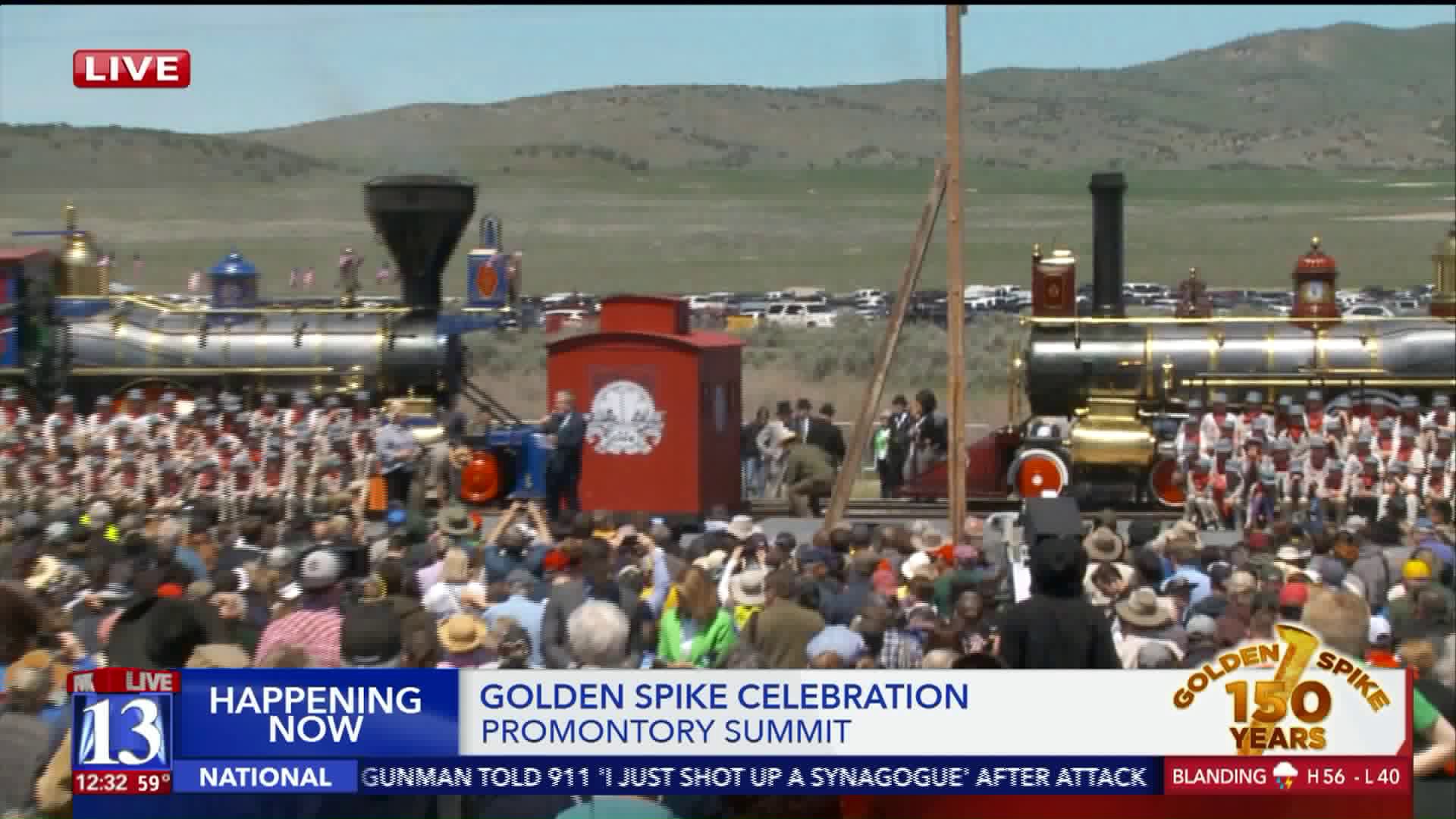 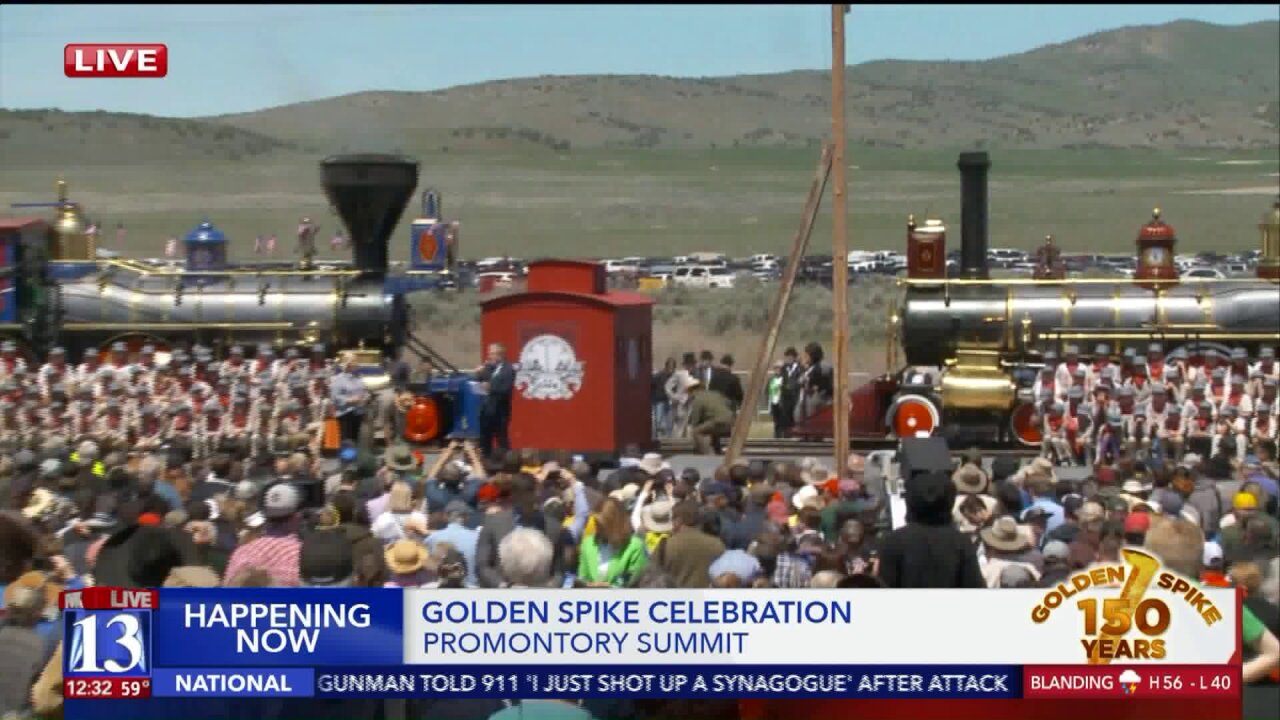 PROMONTORY SUMMIT -- Actors, historians and members of the public are gathering at Promontory Summit to celebrate the 150th anniversary of the Golden Spike.

Friday's events are the latest in a round of celebrations marking the anniversary of the completion of the transcontinental railroad.

Fox 13's Lexie Johnson spoke to actors participating in the reenactments as well as a historian and others, see the video above for a look at the festivities.