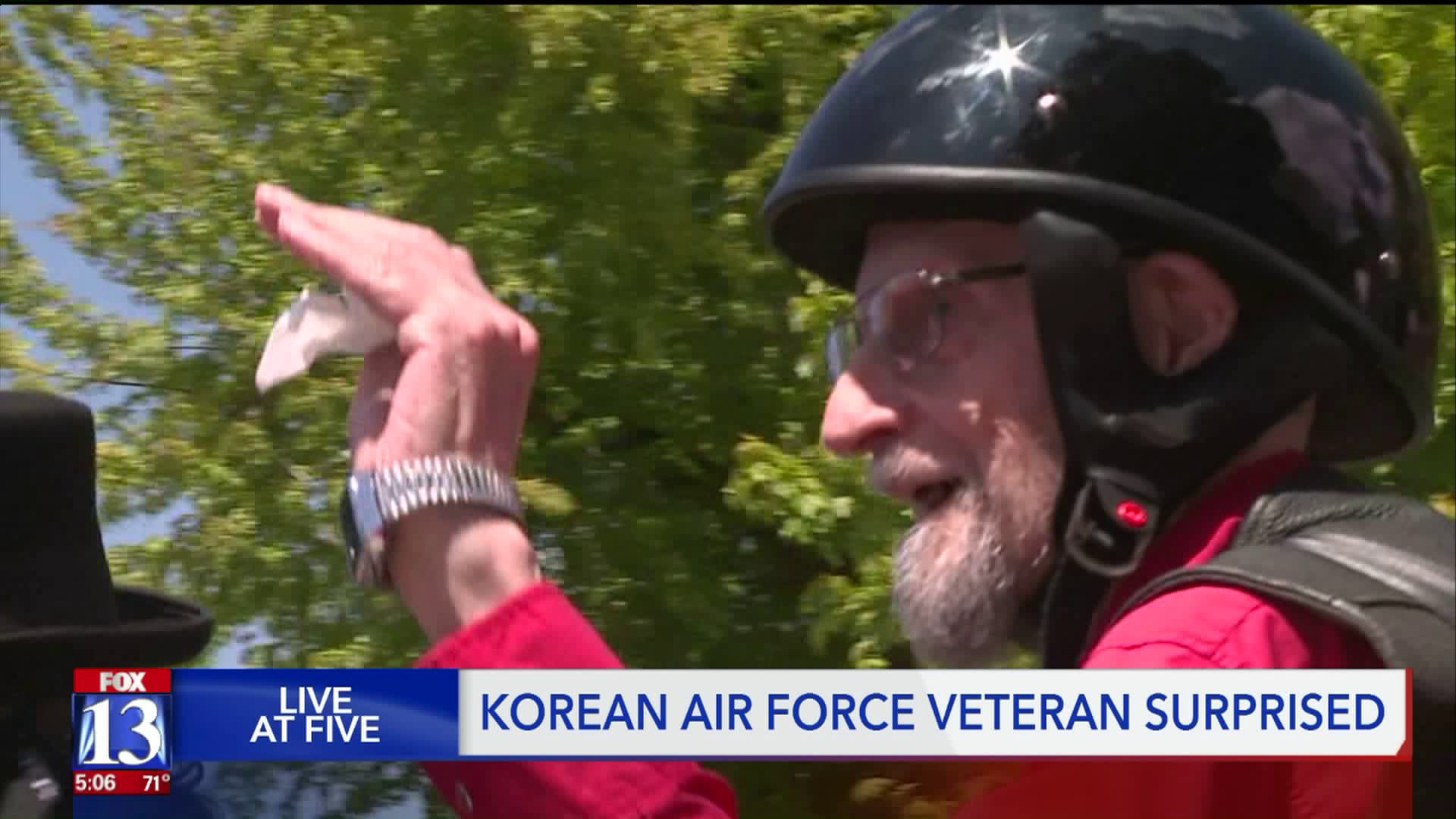 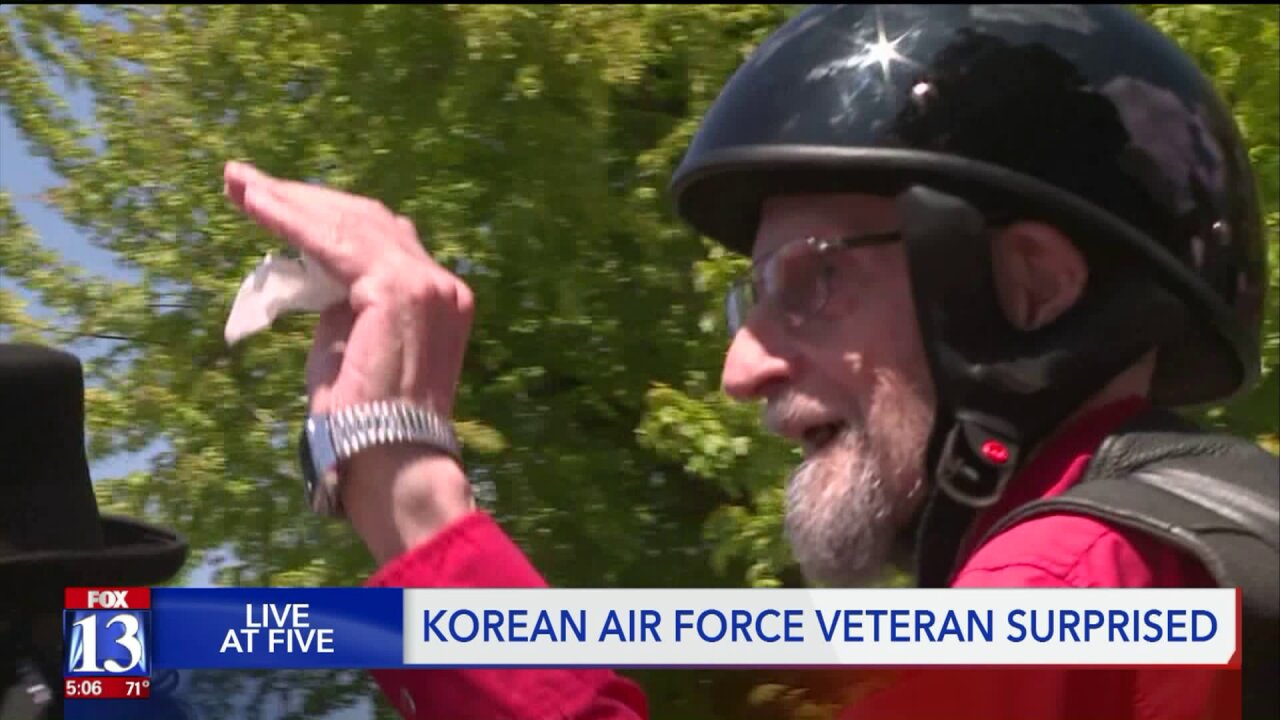 KAYSVILLE, Utah -- Riders with the Patriot Guard granted a surprise wish to an 86-year-old Air Force veteran in Kaysville who served in the Korean War.

Family members said the last few years haven’t been the same for former Sgt. Ben Whicker. He had already been diagnosed with Alzheimer’s Disease when he had a stroke last week.

The thing he misses most is riding motorcycles.

“He wakes up, and the only thing he ever expresses desire for is he’ll say, ‘I ought to get me a Harley,’” said his youngest daughter Ryanne Whicker.

Whicker’s family called the Patriot Guard Riders to see if they might be able to have someone bring a motorcycle by the house. Instead, they brought close to 100 riders and allowed the veteran to ride with them.

Paul Rahn, the ride captain, said it took less than a week to put together the motorcade.

“We’re doing this merely as a means to fulfill this man’s wish,” he said. “I think it’s going to be everything to him.”

Whicker didn’t back down when given the opportunity to ride again. Riders helped lift him out of his wheelchair and onto the back of a three-wheeled Harley-Davidson.

“The light that lit up his eyes — it just really warmed my heart,” his daughter said. “I’m thinking he’s going to have sore face muscles later because he just cannot stop smiling… It’s going to be a steady decline from here, but I’m so thankful our family was prepared for this.”