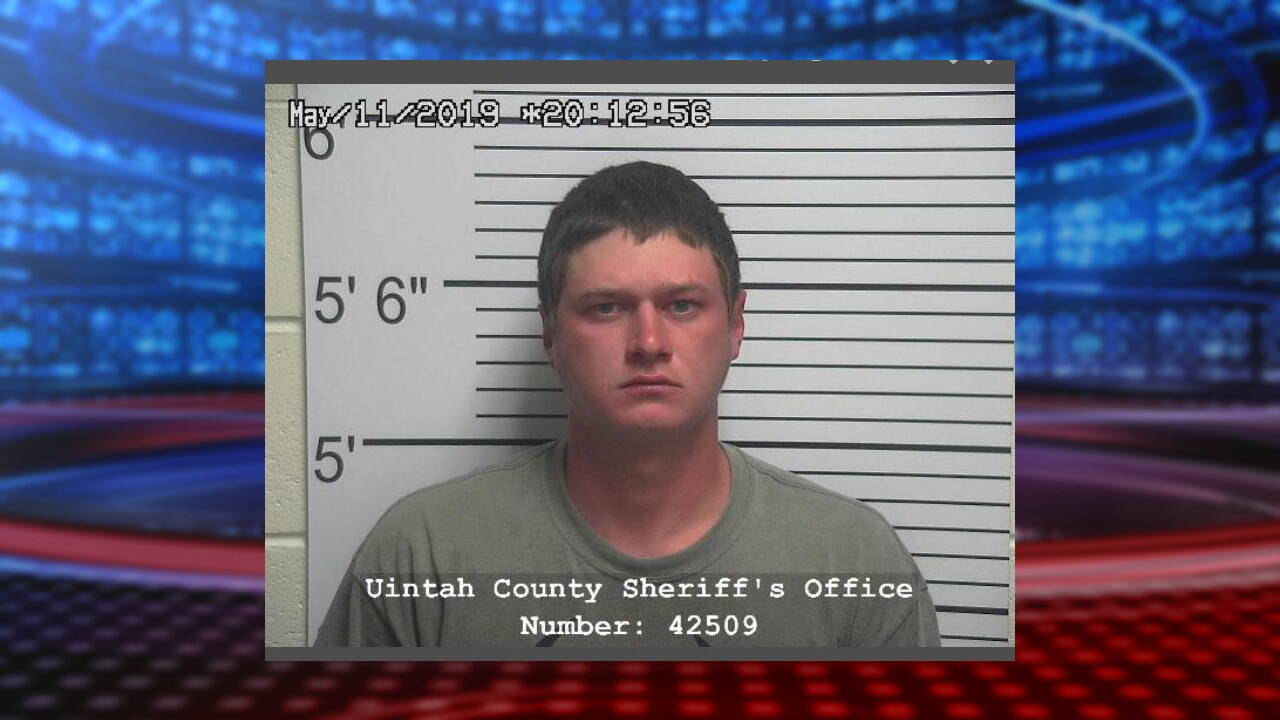 DAGGETT COUNTY, Utah — A man has been charged with homicide and DUI after a passenger fell from a boat and drowned at Flaming Gorge Reservoir.

According to documents filed Monday, Corey Eggleston is charged with automobile homicide as a third-degree felony and DUI as a class B misdemeanor.

The charges stem from a deadly incident at Flaming Gorge Reservoir May 11. Booking documents indicate Eggleston was driving a boat and made a sharp turn, sending all three occupants into the water.

None of the three were wearing life jackets, and one man drowned.

Eggleston and the other occupant were treated by medical responders and cleared.

Deputies said Eggleston smelled like alcohol when they interviewed him and said he admitted to them he had been drinking on the boat.

Eggleston was booked into the Uintah County Jail, as Daggett County no longer operates a jail.