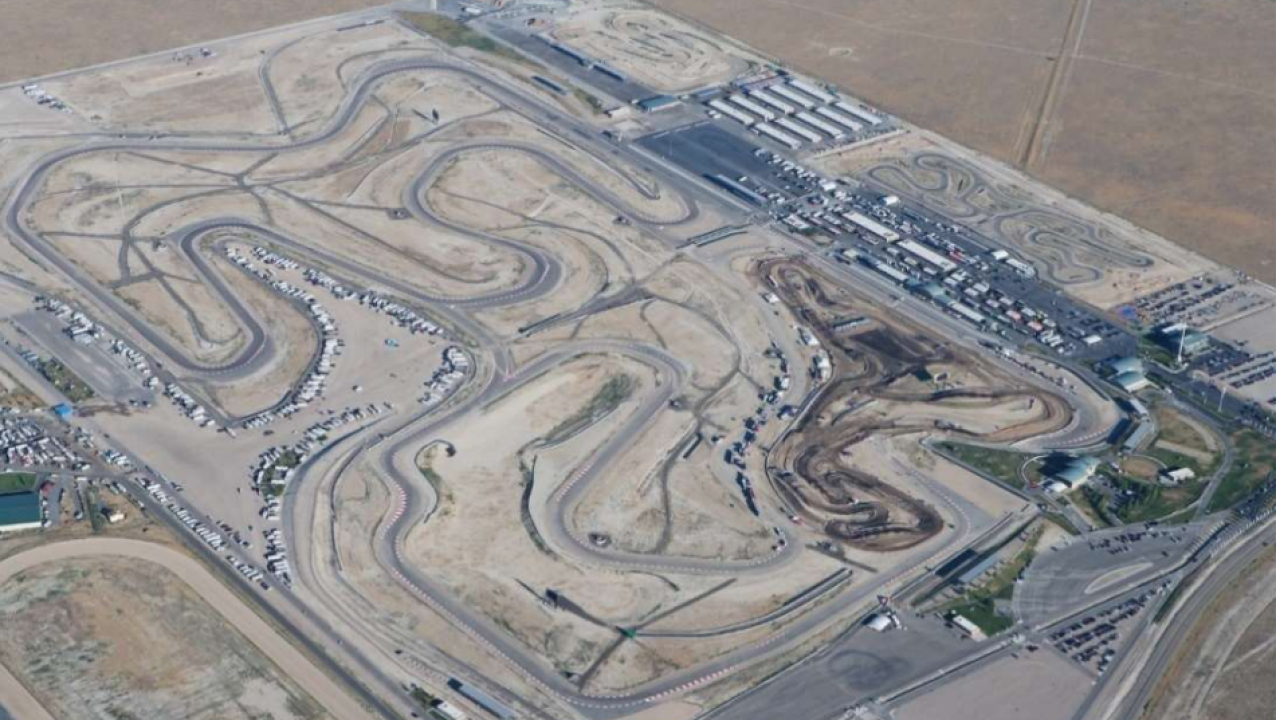 The audit, released by the Utah State Legislature’s Auditor General, criticized Tooele County. It said that when the Miller Group opted not to renew its lease on the property in 2015, county officials turned down a $22.5 million offer for the racing park in favor of a $20 million one.

It raised questions of conflicts of interest and the county lost a legal battle over the sale’s legitimacy.

“Tooele County mishandled the sale of the Utah Motorsports Campus by not following commonly used best practices for selling public property. The county was later subjected to a lawsuit challenging its sale processes and its decision to accept the lower of two offers it had received. The county had difficulty defending itself due to the lack of a documented process,” the audit said.

The audit said it found no conflicts of interest among Tooele Co. Commissioners, but said a lack of documentation left them open to criticism. The audit recommended greater transparency amongst commissioners.

In their response, Tooele County Commissioners raised several objections. They argued the auditors did not understand the “uniqueness” of the county owning a racing facility.

“While it may be normal or acceptable for local government entities to own and manage swimming pools, golf courses, and recreational facilities, it is not standard for counties to own and operate world-renowned racetracks,” they wrote.