The future of transportation: more drones, and maybe even hoverbikes 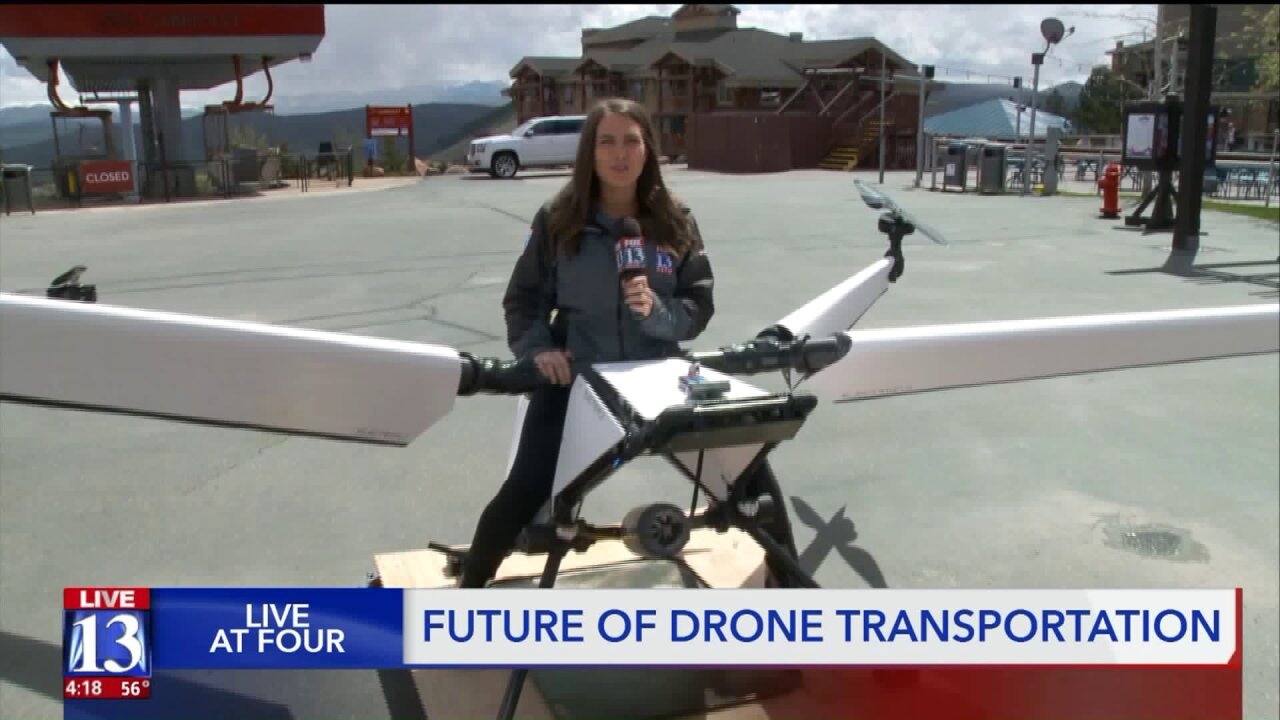 PARK CITY, Utah -- Transportation executives from all over the country are meeting in Park City this week for the American Association of State Highway and Transportation Officials conference.

At the conference, officials will study the future of drone technology.

Dozens of transportation departments around the country are now using drones to save lives, time and money, and this conference is only going to help improve and expand the use of drones.

Monday at Sundial and the Canyons Resort, drones were being tested, including a hoverbike.

“They’re already built, they’re already test flying. It’s not a concept, it’s not a drawing on a computer, they’re operating,” said Jared Esselman, the Director of Aeronautics for the state of Utah.

Esselman says they’re working on infrastructure to allow the bikes to operate in our airspace, and in five to seven years, hoverbikes will be a reality.

“A drone will be able to pick us up, take us to work, or to lunch, or the park, or wherever you want to go,” Esselman said.

While hoverbikes may be the coolest thing at the transportation summit,  they're not the only mode of transportation officials are studying. They’re also looking at ways to keep road crews safe during bridge inspections.

“One of those dangerous, dirty adult jobs is bridge inspections — getting underneath the bridge," Esselman said. "Instead of having to have a crane hoist a person under a bridge, we can actually fly that with a drone. And with some of our drones, we can get very very detailed image captures of everything, down to a nut and bolt."

Road crews can also use drones to predict landslides, help with avalanche control and clean up accidents in a timely manner.

The Utah Department of Transportation is already putting drones on their incident management trucks. This allows the drone to take pictures of a scene in 10 minutes, whereas it would normally take crews an hour to do by hand.

“It allows them to plug in coordinates to a drone, hit 'go,' that drone will fly a double grid pattern, and while it’s doing it they can be hands-on, on the ground, moving the accident to the side,” Esselman said.

Much of this drone technology is already in place today, but Esselman said we can expect to see so much more in the future.

The transportation summit is going on through Thursday.