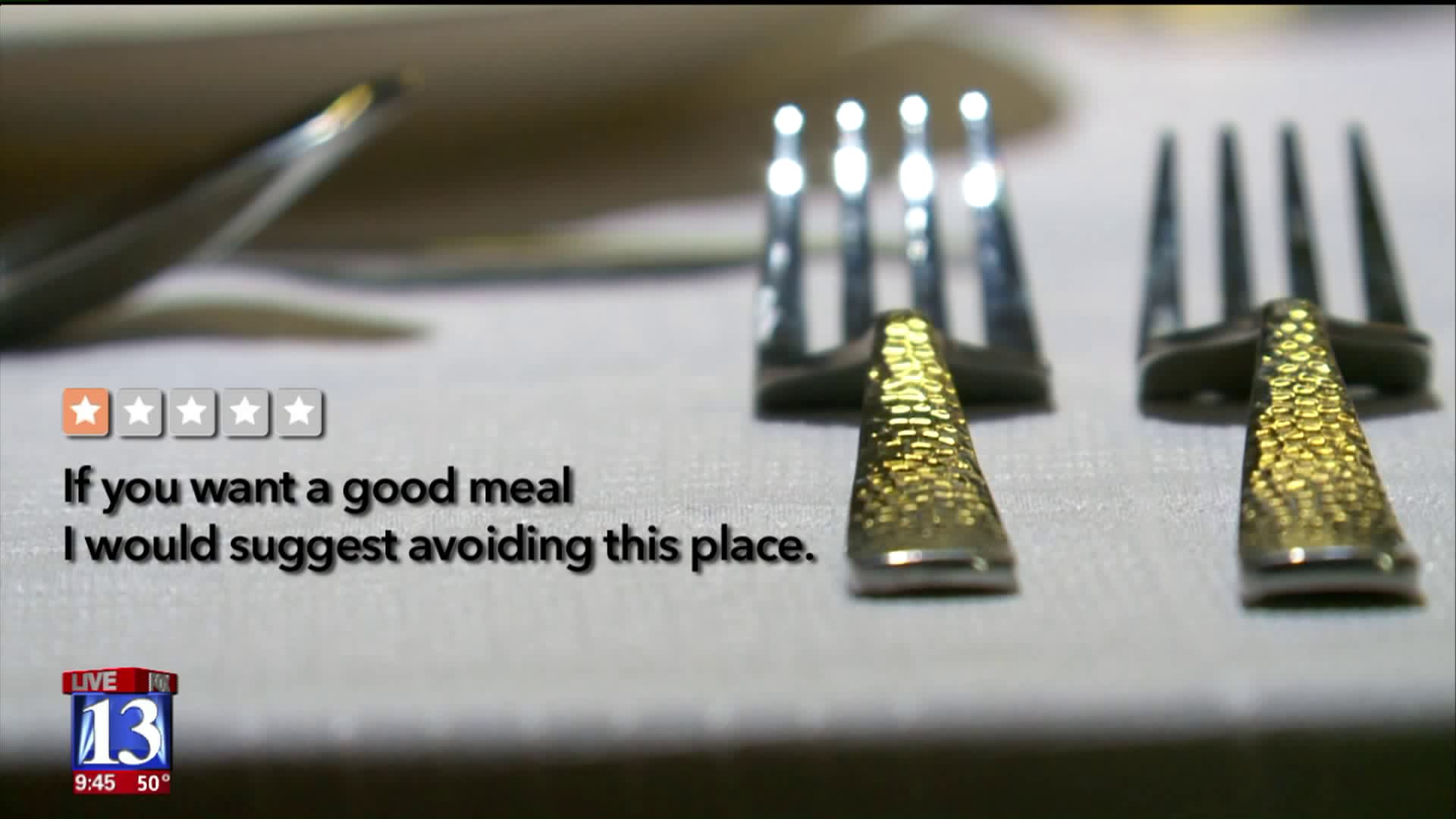 It is often the first place people turn to when trying to find a new restaurant, the online review website Yelp."Every business is on Yelp. They have no way to opt out," said Georgios Zervas, an assistant professor at Boston University. 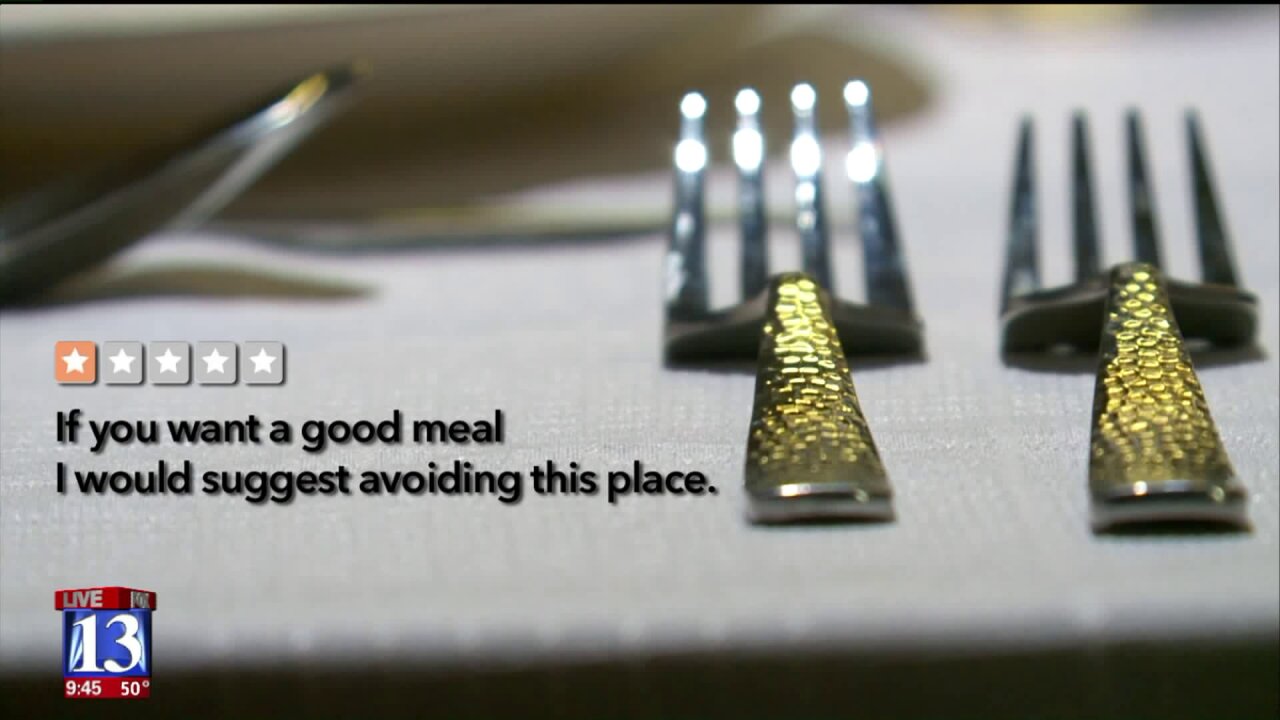 SALT LAKE CITY — It is often the first place people turn to when trying to find a new restaurant, the online review website Yelp.

“Every business is on Yelp. They have no way to opt out,” said Georgios Zervas, an assistant professor at Boston University.

Zervas has studied the economics behind Yelp and the influence it has both positive and negative on businesses. Citing fellow researchers, Zervas explained to a class of college students the economic impact Yelp reviews have on a business.

“Increasing your Yelp rating by one star is causely associated with a 9% increase in your revenue, at least for restaurants,” said Zervas.

With so much on the line, it can be tempting for restaurants to try and fake reviews.

His bakery boasts a perfect five-out-of-five stars on Yelp.

“We also were named, just a few days ago, the number 10 bakery in the United States by Yelp,” said Diaz.

According to Zervas, Yelp does remove about 25% of the reviews that are submitted as being potentially false. However, some false reviews, both good and bad, make it onto the website.

Occasionally, competing restaurants use Yelp as a weapon.

“When we first opened, we had a manager from another restaurant that came in and they wrote a pretty negative review,” said Randall Curtis, a co-owner of Harbor Seafood and Steak in Salt Lake City.

Curtis worked for years as a waiter, eventually opening his own restaurant focusing on high quality seafood and steak with a matching price tag. He has no problem with reviews in general.

“I think with like reviews, it’s a good way to get the pulse of your restaurant, what’s going on,” said Curtis.

But when a competitor posted a negative review, he got it taken down. Others, claiming food was not cooked right…but it was an item not even served at his restaurant.

“There’s those reviews out there, that are definitely, you feel some helplessness. The defamation they can do to your business can be very costly.”

Restaurants can flag reviews and ask Yelp to review them but they have little other recourse.

For consumers, Yelp scores can be valuable but Zervas points to another number you should look at. How many reviews a restaurant has on Yelp. The more reviews, the more likely they are painting an accurate picture.

“Trust me you can’t fake Yelp. People will try to, but Yelp will catch you,” said Diaz.

Yelp may or may not catch you, but that probably isn’t a restaurant owners biggest concern. In February, the Federal Trade Commission, brought up a case against Cure Encapsulations.

The FTC says the company falsely inflated their online reviews, calling it the equivalent of false advertising.