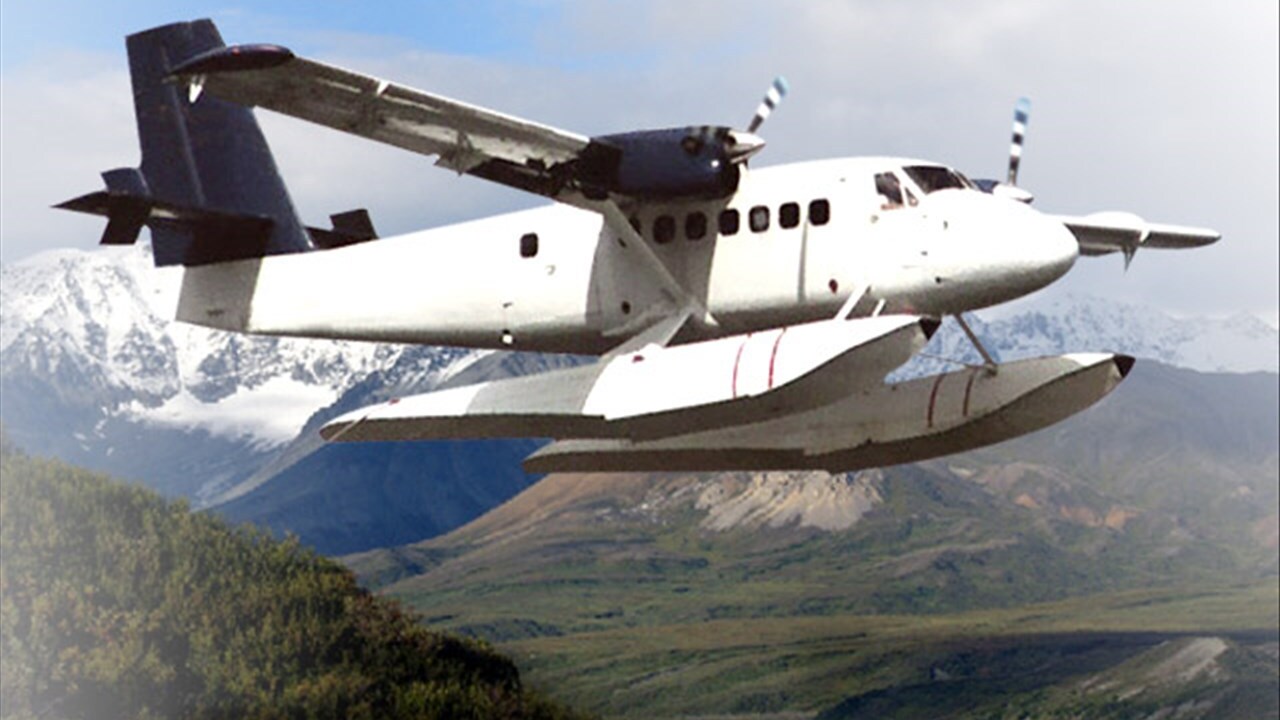 The National Transportation Safety Board on Wednesday called for tighter regulations for charter flights after a series of fatal crashes over the past month.

Taquan Air said this week it has voluntarily suspended operations after the two deadly crashes.

A Robinson R-44 helicopter also crashed in a residential neighborhood near Kailua, Hawaii, on April 29, killing the commercial pilot and two passengers, the NTSB said.

The NTSB’s safety recommendations, which major passenger airlines have adopted, call for business and charter flights operators to implement safety management systems, record and analyze flight data, and ensure pilots get training to help them avoid unintentionally flying into the ground or the water.

“While these tragic accidents are still under investigation, and no findings or causes have been determined, each crash underscores the urgency of improving the safety of charter flights by implementing existing NTSB safety recommendations,” NTSB chairman Robert L. Sumwalt said in a statement.

“A customer who pays for a ticket should trust that the operator is using the industry’s best practices when it comes to safety,” Sumwalt said.

Weiss said the NTSB has occasionally seen clusters of crashes, “but we have to find out if this is a worsening long-term trend or just a cluster.”

The NTSB will hold a roundtable for business and charter flight operators in early September in Anchorage, Alaska, according to the agency.

“NTSB has been pushing to get the operators and for the FAA to require those operators to incorporate those lessons we’ve learned from commercial airline crashes,” Weiss said.

The NTSB said the major airlines that have adopted its recommendations have seen improvements in safety.

On Tuesday, another fatal plane crash occurred in Alaska, according to the US Coast Guard. One person was killed and two were injured when a Cessna A185F Skywagon crashed into Cascade Bay, 20 miles southwest of Valdez, the Coast Guard said.

The Cessna does not fall under the same Federal Aviation Administration regulations governing business and charter flights, according to Weiss.

Monday’s crash in Metlakatla Harbor killed pilot Ron Rash, 51, of Harrisburg, Pennsylvania, and passenger Sarah Luna, 31, of Anchorage, according to Metlakatla Police. The preliminary NTSB report for that crash has not yet been developed.

According to a preliminary NTSB report on the mid-air crash last week, a Taquan Air pilot of a de Havilland DHC-3 Otter told investigators he had slightly descended the plane to show his passengers a waterfall when he saw “a flash from his left side, and experienced a large, loud impact,” lead NTSB investigator Aaron M. Sauer wrote in the findings released Wednesday.

The pilot said the DHC-3 airplane then rolled right and pitched about 40 degrees nose down towards the water in George Inlet, the report said. The pilot said he said managed to maintain control, and estimated the airplane hit the water about five seconds after the collision. Both planes in last week’s collision were carrying cruise ship guests on separate excursions.

“As you can imagine, the past 24 hours have been incredibly overwhelming and we are reeling from not only the incident yesterday, but also from last week,” Taquan Air said Tuesday in a news release.

“We are grateful for your patience and the outpouring of community support and we will update you as soon as we have more information to share.”