UHP identifies man fatally shot on I-84 in Utah; manhunt under way in Idaho 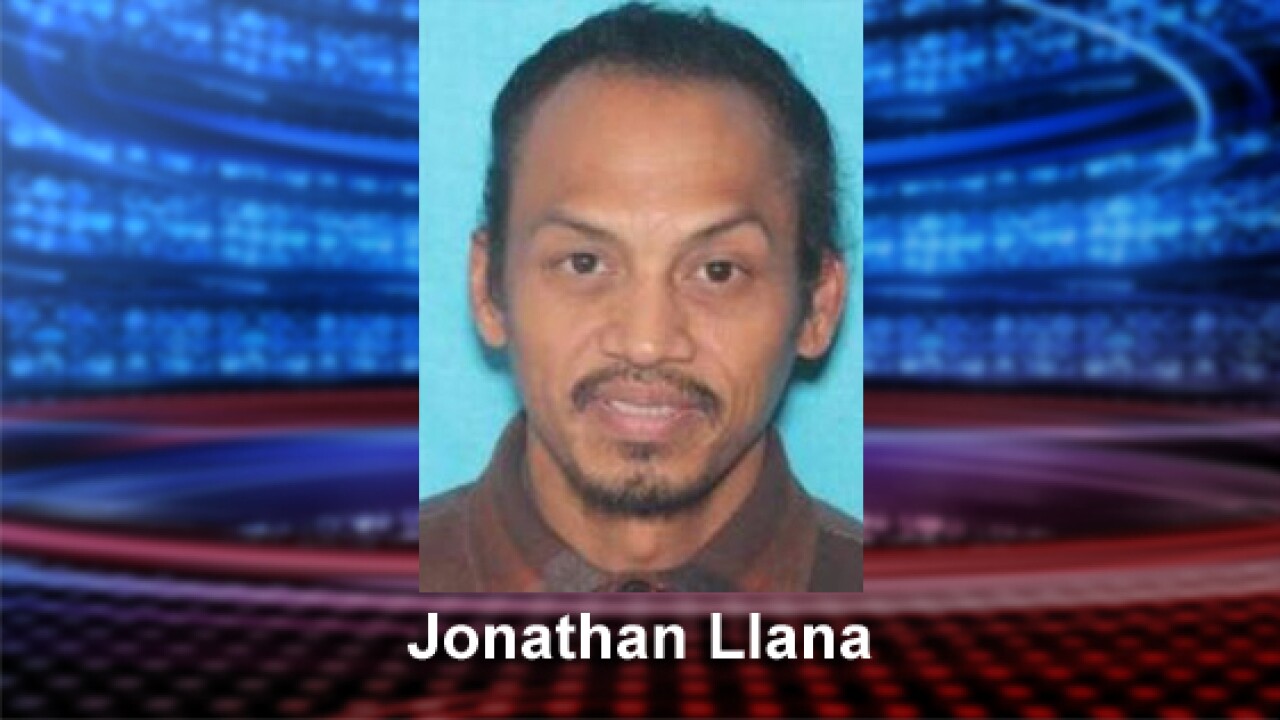 Update: The family of Dennis Gwyther released a statement, saying:

"Dennis Rowley Gwyther was a loved husband, father and brother. He loved his family. His family was the most important thing in his life. He married Matthew Gwyther, the love of his life, the day gay marriage was legalized in Utah 12/10/13. He enjoyed being the bonus dad to his two teenage kids. Loved to have fun and laugh. A kid inside an adult body. Always kidding around and playing jokes. Loved gadgets. A literal genius when it comes to technology. He could create anything especially if it involves wiring. He did sound and lighting for many clubs in Salt Lake. He was an entrepreneur and always looked for new opportunities. He was a strong advocate for LGBTQ rights and used his connections to help wherever he could. His life was tragically taken while commuting to his job as a flight attendant based out of Boise. We are still in shock and have not processed much as the suspect is still at large and investigation is pending. We want him caught and swift justice."

CASSIA COUNTY, Idaho — Idaho Police are looking for a man suspected of fatally shooting a driver in northern Utah and leading police on a chase into Idaho Wednesday night.

According to the Utah Department of Public Safety, Box Elder dispatch received a 9-1-1 call from a passenger in a Range Rover. The passenger reported the driver had been shot while driving on I-84 near milepost 21.

The passenger was also injured and taken to Bear River Valley Hospital, according to a news release from DPS.

"A passing EMT was able to clarify that the driver of the Range Rover was beyond help and was deceased," the news release said.

The passenger gave investigators a description of the suspect's vehicle: a silver Volkswagen Jetta.

Troopers and Box Elder Co. deputies began looking for the Jetta, and law enforcement officials in Nevada and Idaho were notified of the attempt to locate the vehicle.

"Shortly after, Idaho State Police attempted to stop a silver Jetta that fit the suspect description. The vehicle fled from ISP and eventually crashed in a canal," the news release said.

Idaho State Police identified the suspect as 45-year-old Jonathan Llana, and said he crashed the vehicle into a field near I-86.

The crash site is in Cassia County, in the vicinity of the Rafter River / Yale Rd. intersection with I-86, according to a tweet from ISP.

Llana is considered armed and dangerous. ISP described him as 5 feet 10 inches tall, 150 pounds, with black hair and brown eyes. Anyone with information on Llana's whereabouts is urged to call Idaho State Police at 208-846-7550.