Red state Utah may be turning a little purple, but the governor isn’t worried 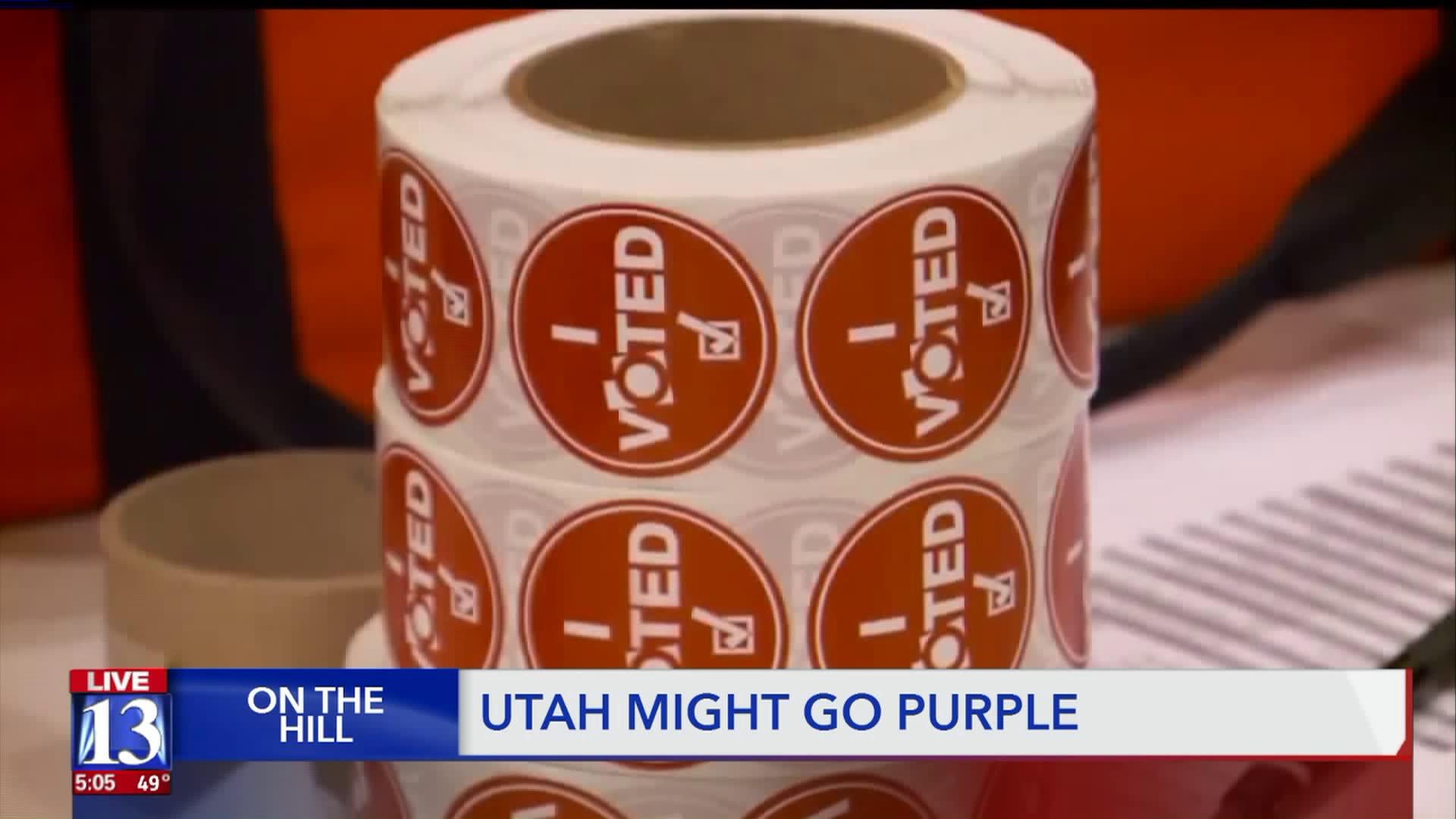 Utah moved from 45th in the nation for voter participation to 13th in the 2018 midterm elections, according to Pew Trusts.

"I think that’s good news. I think it shows a trend we’d like to see continue," Gov. Gary Herbert said at his monthly news conference on KUED. "I think it’s a result of many different things."

The governor credited it to vote-by-mail making it easier for people to participate, as well as big ballot issues like medical cannabis and a hotly contested congressional race (which saw Democrat Ben McAdams unseat Republican incumbent Mia Love).

"I think we are seeing some shifting taking place because of the infighting in the Republican party," he told reporters.

Still, the governor said he believed most Utahns are voting "right of center." Voter affiliation data provided to FOX 13 by the Utah State Elections Office shows the GOP remains the top political party. Unaffiliated comes in second, followed by the Utah Democratic party.

But unaffiliated has made gains, particularly within the last year.

Hunter said he's observed voters increasingly don't want to be viewed by a label and are choosing to describe themselves as "independent." He described them as mostly moderate in political ideology, which could make the state a little more "purple."

But Hunter said he did not expect the Utah GOP to lose its dominance anytime soon.

"The Republicans will probably remain a majority, but I think just the fact the populace might mix it up a little will make them pay attention to issues that come up that might otherwise be completely dismissed," he said.

Gov. Herbert pointed out Utah was predominantly Democratic decades ago. The last time the state had a Democratic governor was Scott Matheson, who served from 1977-1985.