LOGAN, Utah – The Logan City Police Department along with several other agencies, including the FBI, are continuing to search for a missing 5-year-old Sunday.

The search comes after 5-year-old Elizabeth Shelley was reported missing from her home Saturday morning.

Logan City Police posted an update to Facebook Sunday morning, announcing that the girl’s uncle,  Alex Whipple, 21, was arrested for absconding from probation.

In the post, police describe Whipple as “the main suspect” in Shelley’s disappearance and continued to be uncooperative with police.

Whipple was at the family’s home Friday night and was also not found inside the home the next morning, according to police. He was found near Hyrum Saturday afternoon without Elizabeth.

Search efforts will continue throughout Sunday and multiple agencies are working around the clock, according to the post.

Elizabeth was last seen wearing a red tank top with blue ruffles and either blue jeans or a teal colored plaid skirt. She is also described as 3′ 6″ tall with brown, shoulder length hair and brown eyes.

If you have any information on Elizabeth’s whereabouts, call the Logan City Police Department at 435-753-7555. 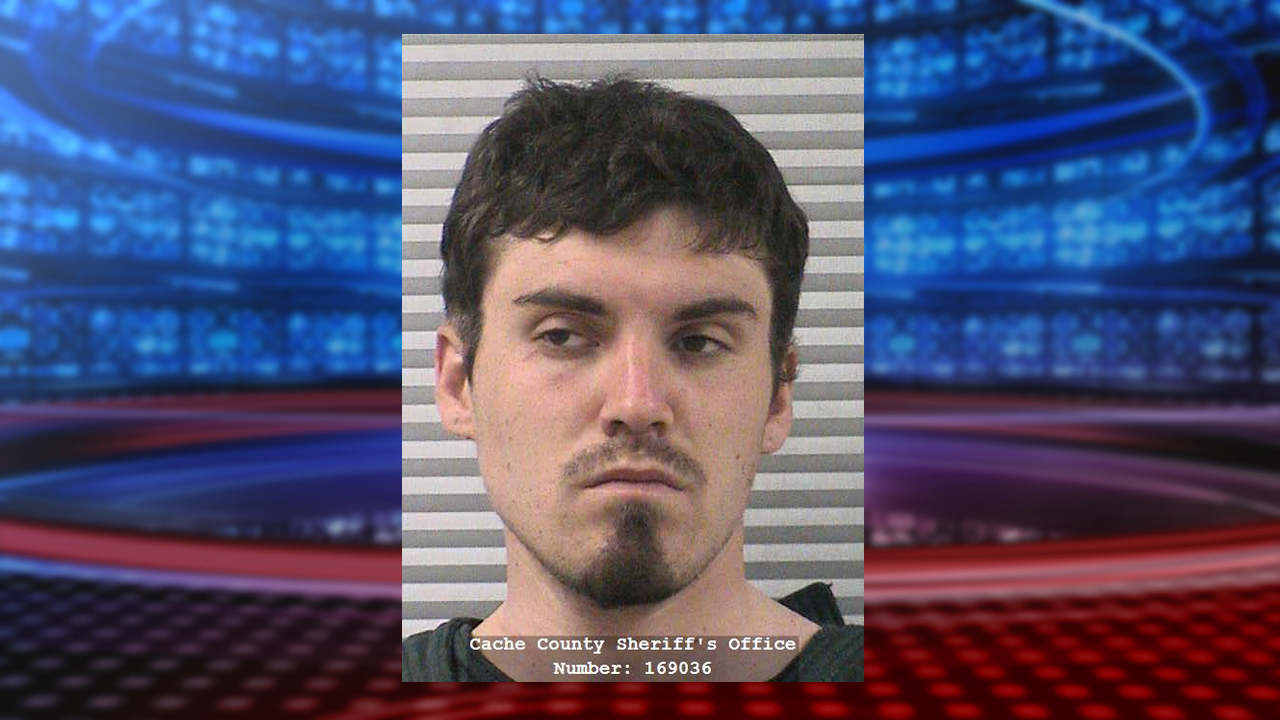