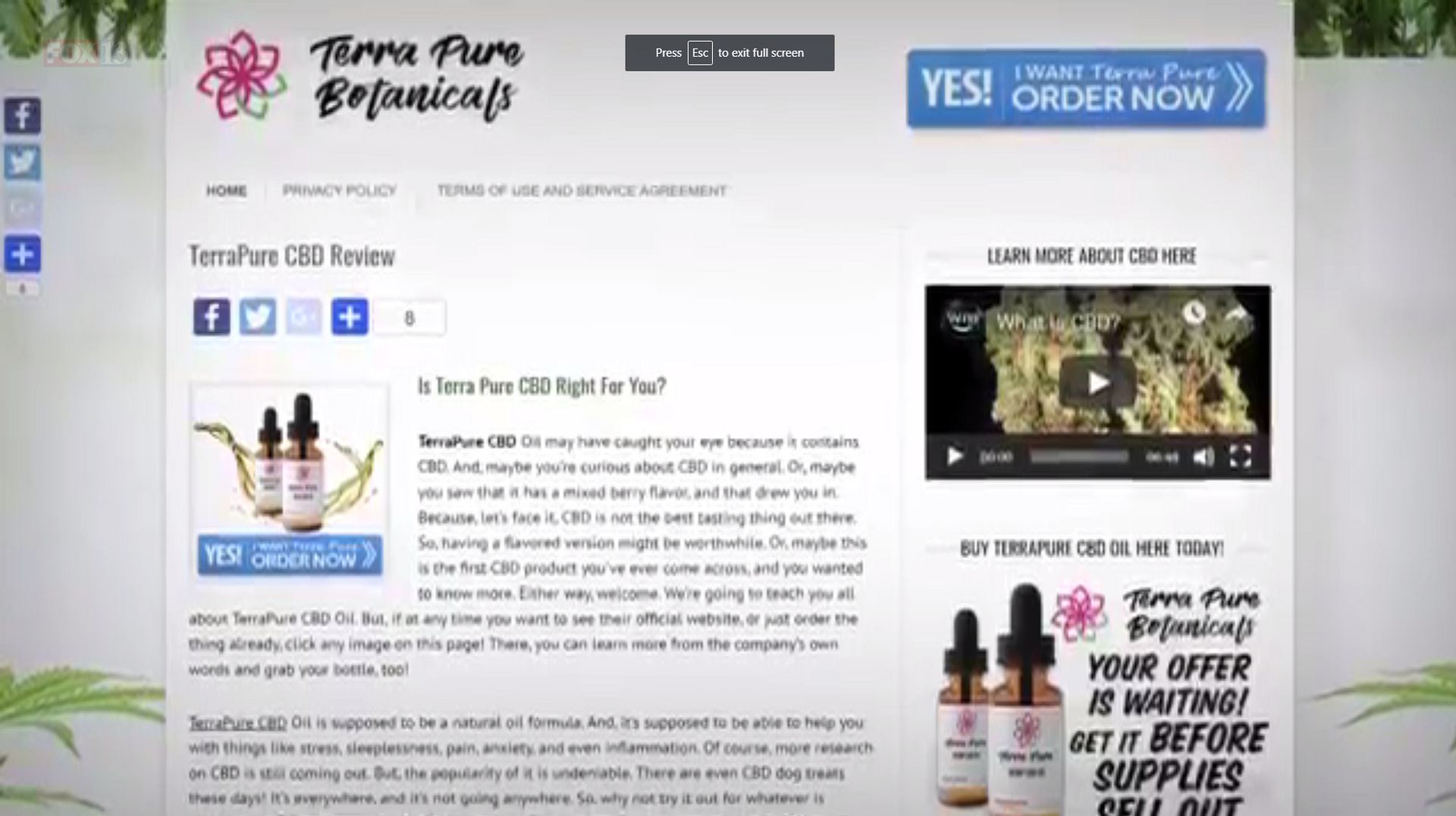 Dozens of customers from across the country have filed complaints against an online company in Utah, accusing them of taking their money and sending them nothing in return. 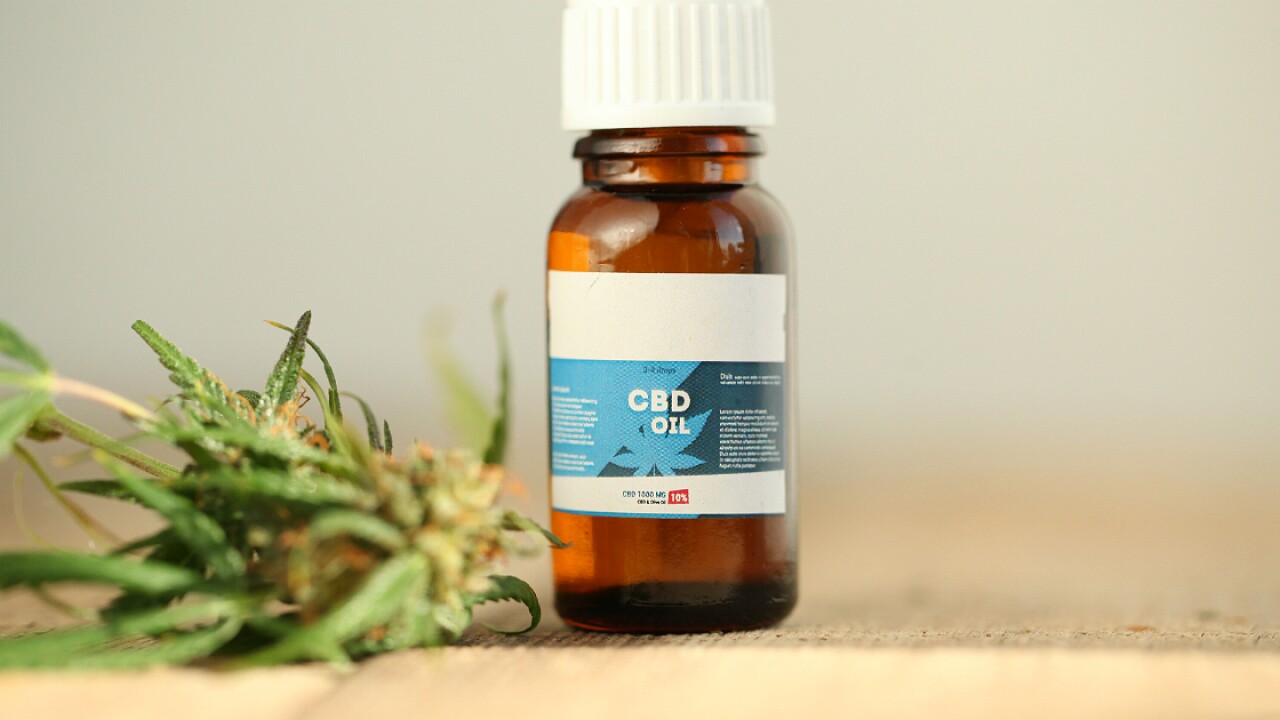 Dozens of customers from across the country have filed complaints against an online company in Utah, accusing them of taking their money and sending them nothing in return.

TerraPure Botanicals, which has its address listed in Draper, sells its own brand of CBD oil on the internet.

Kathy Nicholson, who has never been to Draper, said she bought a sample online because she didn’t want to take hydrocodone anymore to treat her neck and shoulder pain.

“I live in Gastonia, North Carolina,” she told FOX 13.

Nicholson said, after she ordered the sample, she was automatically billed for a full shipment. After finding charges adding up to $106.72 on her credit card statement, she said she still received nothing.

“No, I didn’t even get the sample,” she said. “I told them I hope they couldn’t sleep at night for what they’re doing, but they didn’t seem to care… I hope you find out if you’re able to even talk to anybody. They might not talk to you either!”

In an attempt to track down the company and get answers, FOX 13 went to the address listed for TerraPure Botanicals in Draper. All we could find was a house and front door overgrown with vines, with nobody home.

A representative with TerraPure Oils said the two companies are the same and that they sell multiple products, all from the same parent company. The other products include “Keto Rapid Diet” pills and “Herbalist Oils.”

Keto Rapid Diet lists its address at a home in Eagle Mountain, Utah.

“As I am reading all the reviews for this company, I swear I am reading my own story. I too ordered from this company,” wrote Cammy Sowle on the BBB website. “I told them I never received both products and wanted an immediate refund. I repeated my situation so many times to the rep on the phone and he never had a clue what I was saying. Dealing with an idiot makes it even harder. I asked to speak to a supervisor continually throughout the phone call. He repeatedly refused to get me one… I hope I get my money back truly.”

FOX 13 spoke to a manager over the phone named Natalie, who claimed she was at the store’s location in Draper. She refused to give details about the company’s address or owner, stating she was not authorized to release that information for privacy reasons.

“Do you actually sell CBD oil, or is that just to get people’s credit card information?” reporter Adam Herbets asked.

“Have you ever spoken to an actual customer of ours?” Natalie responded. “Because they would verify they have received a product from us.”

Again, Nicholson said she has never received anything.

“Well if they’re going to continue to do what they’re doing, they don’t need to be in business,” she said. “I don’t know if I’ll ever get anything from these people, but I don’t want to see them doing it to any other people.”

Eventually, a man named Jorge Montoya, who identified himself as the director of OPUS Products, called FOX 13 stating he was in Canada. He said OPUS Products is the parent company for TerraPure Botanicals but has nothing to do with any other company – including TerraPure Oils.

Montoya said his file shows the product was delivered to Nicholson and that he’s not sure why she never received it. He promised to look into the problem and give Nicholson a full refund.

As for the other BBB reviews, Montoya said he believes people may have mistaken his company with TerraPure Oils.

Montoya also said the previous manager we spoke to, Natalie, lied when she claimed she was in Draper, because there is no storefront in Draper.

Stay with FOX 13 for continuing updates on this story.