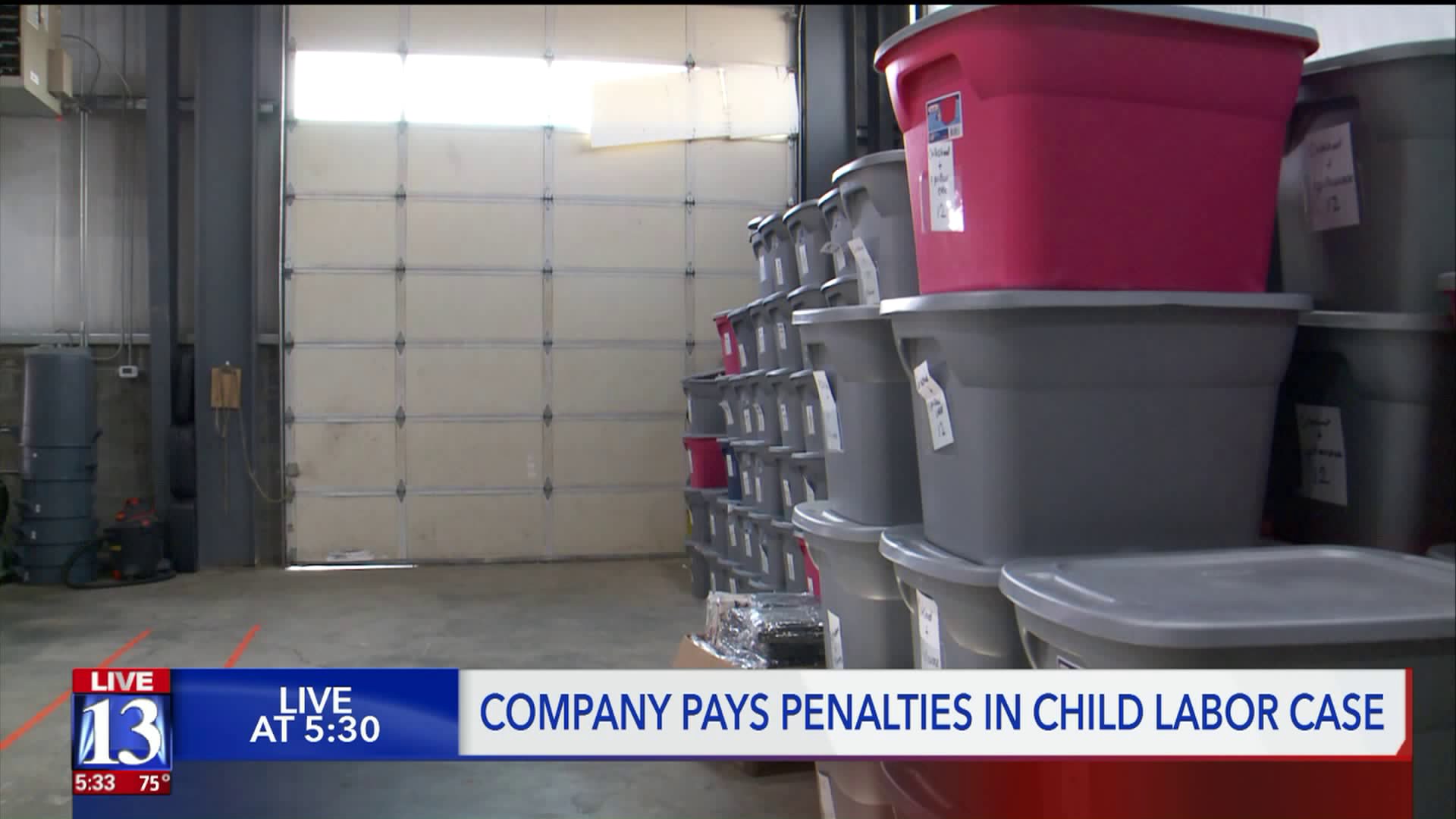 A Spanish Fork retail company had to pay more than $84,000 in penalties after violating child labor laws and terminating the employee who called the department of labor. 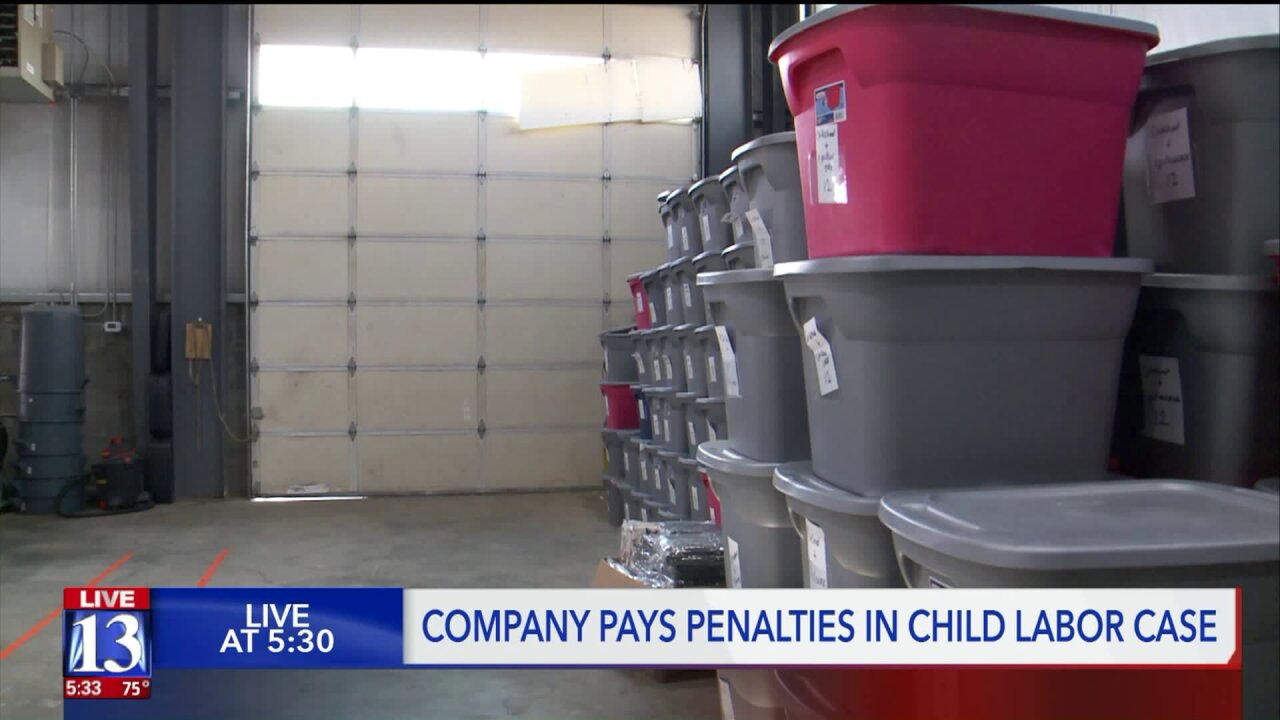 SPANISH FORK, Utah — A Spanish Fork retail company had to pay more than $84,000 in penalties after violating child labor law provisions and terminating the employee who called the department of labor.

According to the U.S. Department of Labor, Legg-A-Licious had to pay back wages, liquidated damages and penalties for violating the Fair Labor Standards Act at the Spanish Fork warehouse.

Michaele Garcia is the whistleblower that contacted the Department of Labor.

“I witnessed a lot of things that made me uncomfortable,” Garcia said.

She’s a former Legg-A-Licious employee who contacted the department when she realized her boss was employing underage children.

“I created an emergency contact form and that’s how I realized we had 13-year-olds on staff,” Garcia said.

She says she was fired soon after.

“She said I understand you’ve been talking to my sales girls about going to the labor board about the kids and your overtime. She said I know I’m legal. I have a lawyer. You’re fired. Leave your key at the door and get out of the warehouse,” Garcia said.

Owner Karen Fager said she didn’t realize she was breaking the law when she hired 13-year-olds. The law says they have to be at least 14.

However, she denied Garcia was fired because she contacted the labor board.

“She had been terminated before she called the labor department and she was terminated for performance issues,” Fager said.

Garcia says she was working 70-to-80 hours a week but didn’t receive overtime pay.

“She did clock hours in excess of 40 hours but as a 1099 employee you’re paid straight time because you choose when you work, how you work, how many hours you work,” Fager said.

However, the labor board sided with Garcia and forced Legg-A-Licious to pay her more than $33,000 in back pay and penalties.

“It’s grown so fast that were bound to make mistakes because we're constantly coming from a position of oh my gosh this is bigger than we are,” Fager said.

While Fager claims she made a mistake hiring the 13-year-olds, she said she only paid the $33,000 penalty because it was cheaper than hiring a lawyer and fighting it out in court.

She also says all the 13-year-olds who were working there, came back to work once they turned 14.