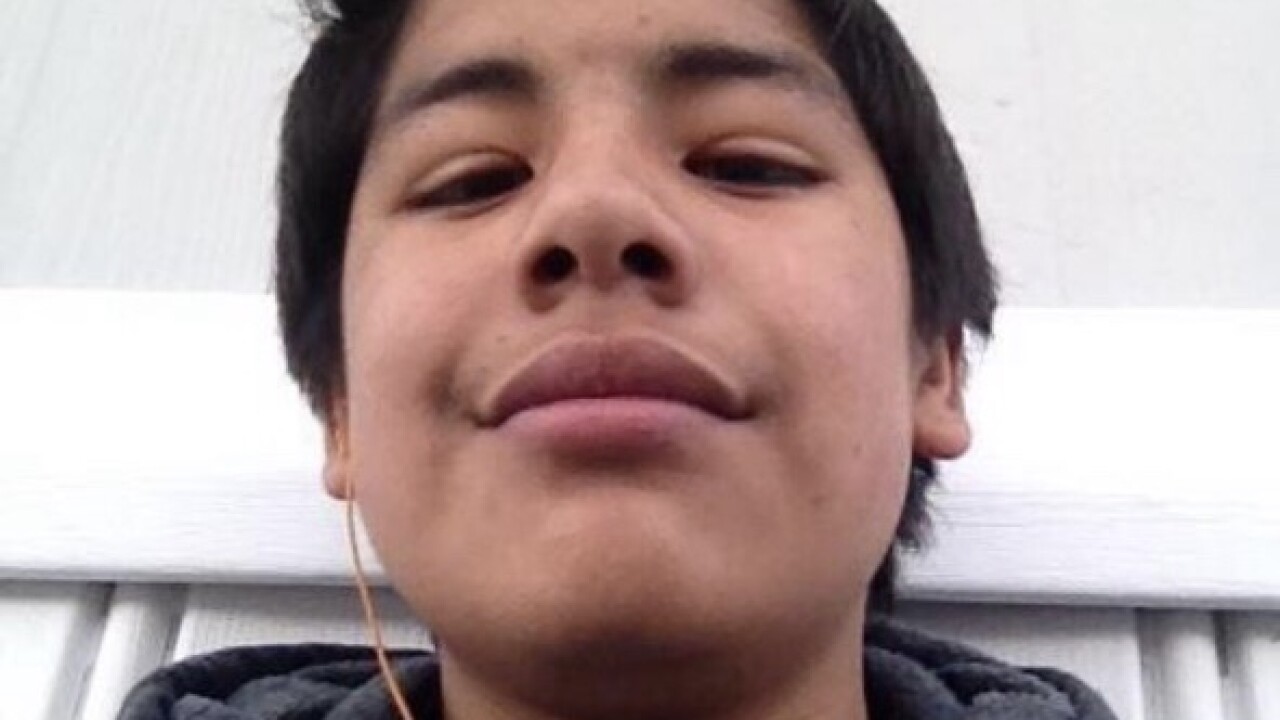 WEST VALLEY CITY, Utah -- Police in West Valley City are offering a $5,000 reward for information that leads to charges being filed in connection with a murder from 2017.

Fernando Aranda, 16, was assaulted and shot to death on May 30 of 2017 in West Valley City. The attack occurred as he was walking near his home on Thayne Drive.

"For two years, West Valley City Police investigators have put in a tremendous amount of work to solve this case, and while they are very close, help from the public is needed," the department wrote in a press release.

The lead investigator for the case, Det. Ryan Morrill, spoke about the sort of help they need.

"There are witnesses who saw this incident that know more about what happened then what they're telling investigators," he said. "There are associates of the people responsible for Fernando's death who are aware of the details, but are afraid to speak up."

Morrill said he understands the fear tipsters may feel.

"I just want to assure everybody that is thinking about coming forward with information: we will do everything in our power to keep those who provide information confidential or anonymous," he said.

Police need help determining the identities of two people, who they know of only by their "street monikers." Those people are believed to have knowledge of the crime.

Morrill said the pair goes by Neto and Nessio, but they aren't certain of the spelling. The two are believed to be brothers.

Fernando's mother, Azelia Salgado, pleaded with anyone who has information to come forward.

“I feel pretty bad. Even though it happened two years ago; It feels like today,” she said, speaking through an interpreter. “I just want to tell the community, if they have any information: please call [police] and let us know what happened.”

The department is offering a reward of $5,000 for information that leads to charges being filed. Anyone with information about the case is asked to contact West Valley City Police at 801-840-4000 or email majorcrimes@wvc-ut.gov. 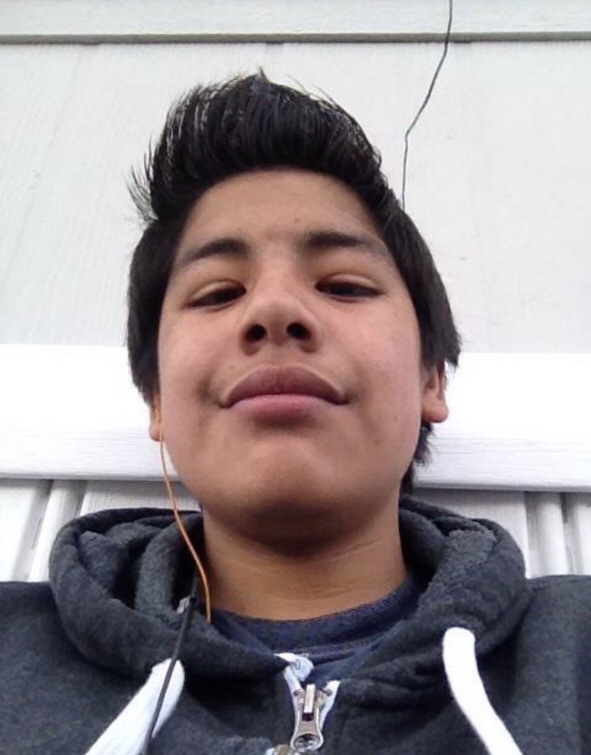