Utah Highway Patrol officials have released dash camera video from an incident involving a wrong-way driver on I-15 earlier this month.

In the video, a trooper is seen pursuing the driver in Davis County before using a modified PIT maneuver to stop the vehicle.

According to UHP, the pursuit began after Salt Lake City Police attempted to make a traffic stop in the early morning hours of May 17.

Trooper Hooser of UHP pulled partially into the far left lane in an attempt to stop the SUV. The SUV then sideswiped the trooper's vehicle. Hooser then made a U-turn and followed the SUV traveling the wrong direction. He passed two cars that were still on the freeway before it had been shut down.

Hooser caught up with the SUV, which had turned perpendicular to traffic, and struck the left rear quarter panel, disabling the vehicle, at 2:24 a.m.

The SUV driver, 57-year-old Greg Hardin, was arrested on suspicion of driving under the influence. 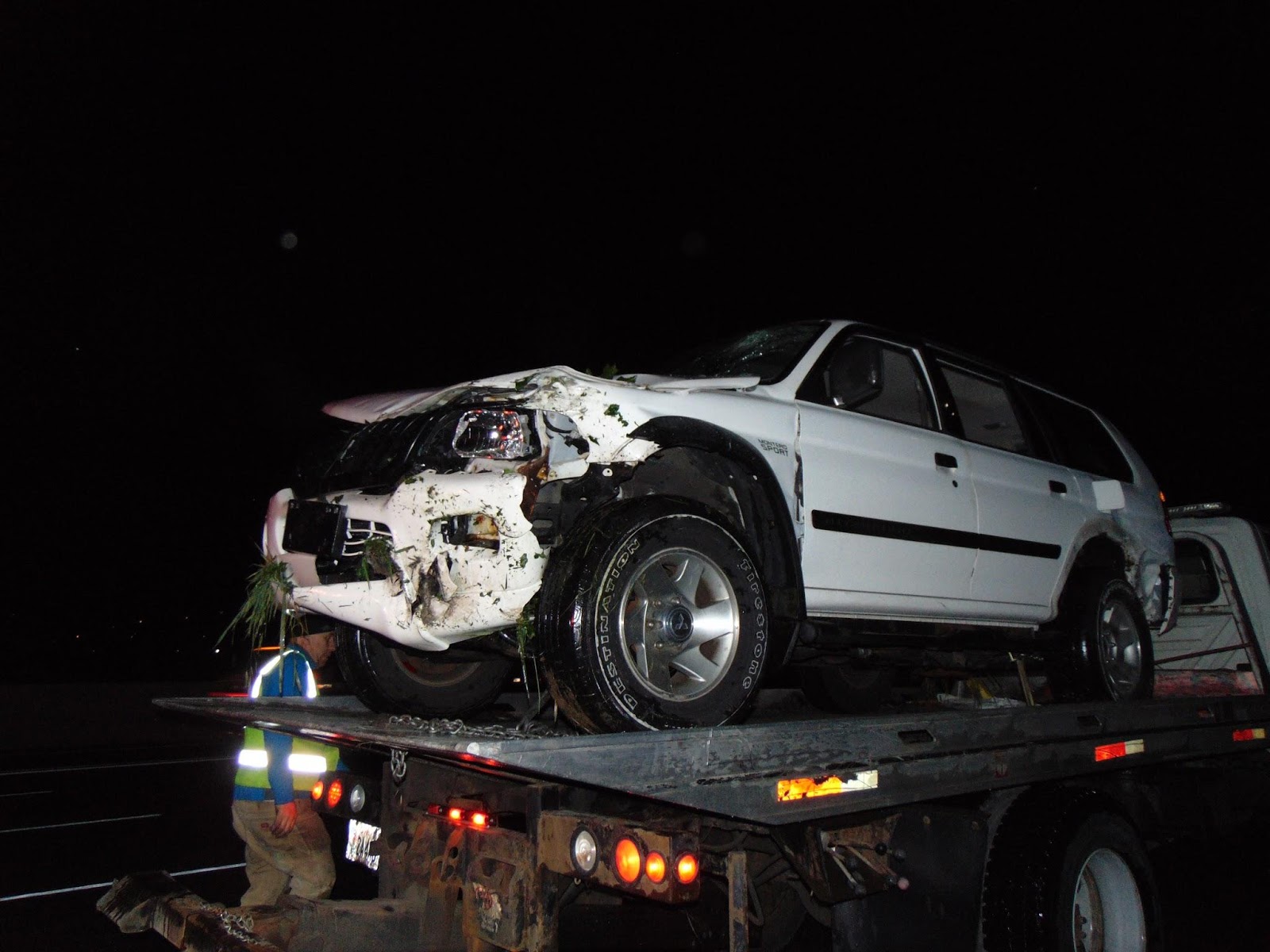