I-84 shooting victim greatly missed at Pride by husband, community 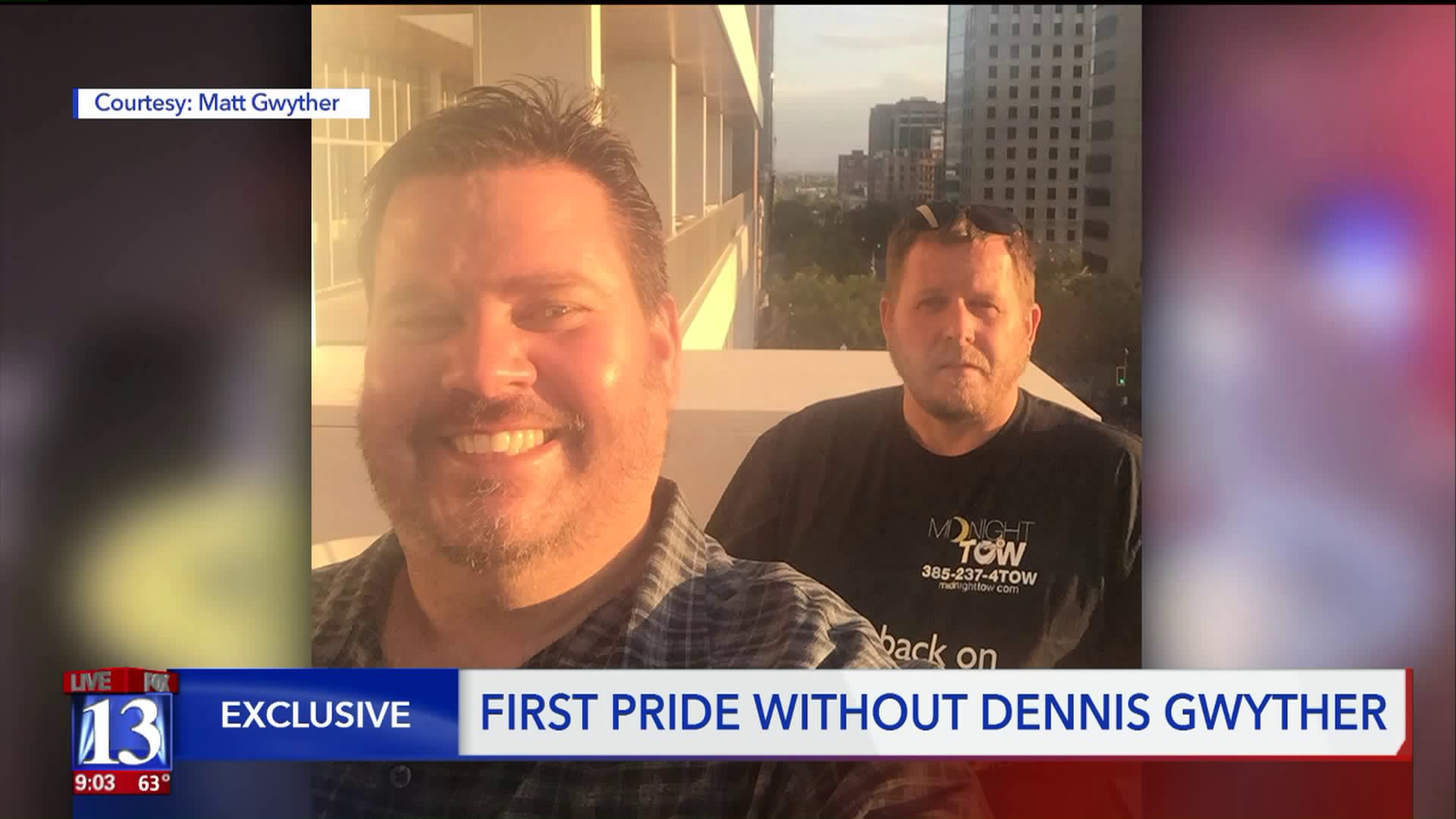 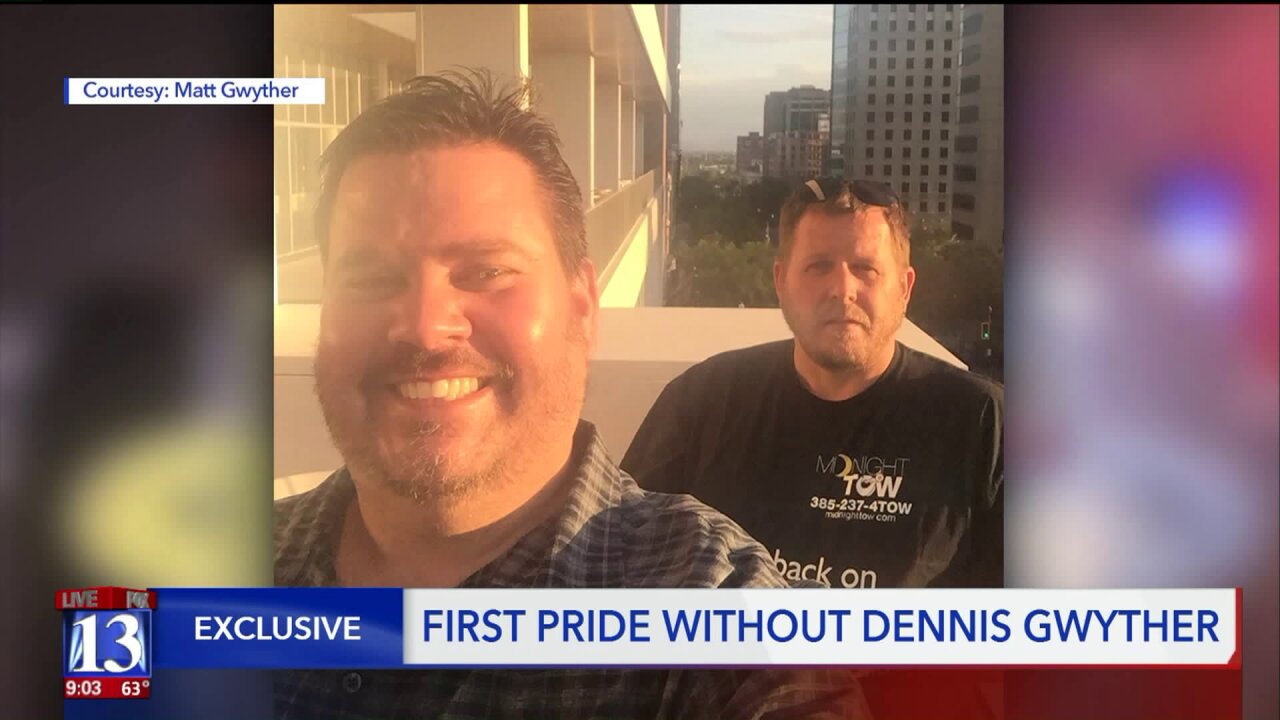 SALT LAKE CITY — As thousands celebrate the Utah Pride Festival, a key member of the community is missing from the festivities.

LGBTQ activist Dennis Gwyther was shot and killed while driving on Interstate 84 in northern Utah on May 22.

“He was typically building a float for one of the organizations,” said Matt Gwyther, Dennis' husband. “He was always the loudest ones in the parade.”

The initial investigation indicates Dennis was killed in what appears to be a random attack. With the emotion of his loss still raw, Matt was escorted along the Pride parade route in a limousine.

“There’s good moments and bad moments,” Matt said. “I am very fortunate to have an incredible support system of friends and family around me who have taken care of me.”

But he recognizes that not every member of the LGBTQ community feels love and acceptance when they come out.

“When you say, ‘I love you, but,’ it damages the relationship and it takes years to recover,” Matt said. “He (Dennis) got the fact that there’s a lot of kids who are told, ‘I love you, but.’”

He says his husband devoted decades helping those who needed a shoulder or didn’t have a place to go.

“35 years he was active in the community,” Matt said. “Dennis was one of those guys who made it happen.”

Matt hopes the love he has received during this dark time and the love Dennis gave can be an example that helps others.

“I want parents who don’t understand their kids who might be a part of the queer community to say, ‘I love you, period.’ Not, ‘I love you, but,’” Matt said.

That is the legacy he is confident his husband is leaving behind.

“His loss will be felt in the community and in my heart for years to come,” Matt said.