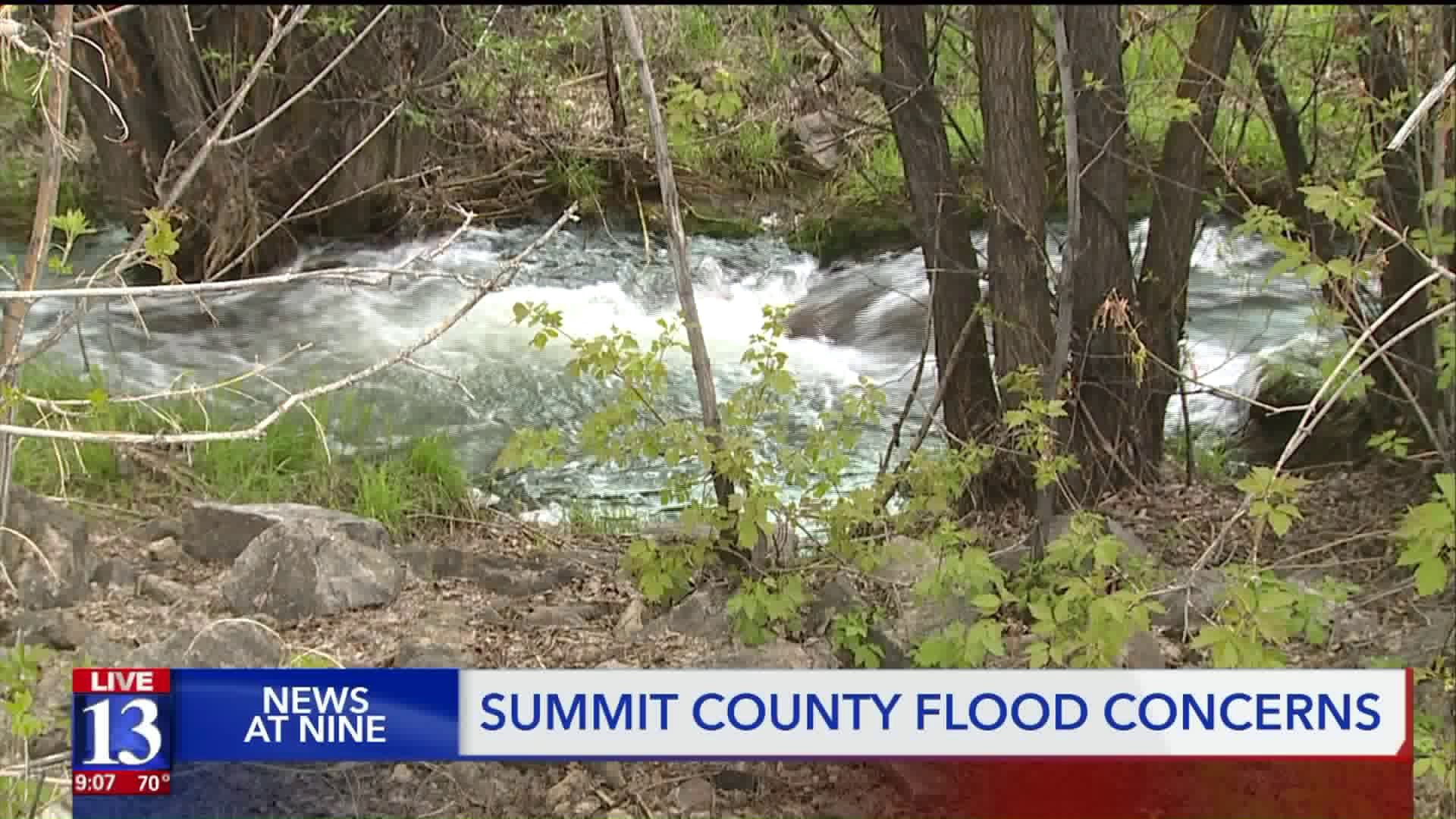 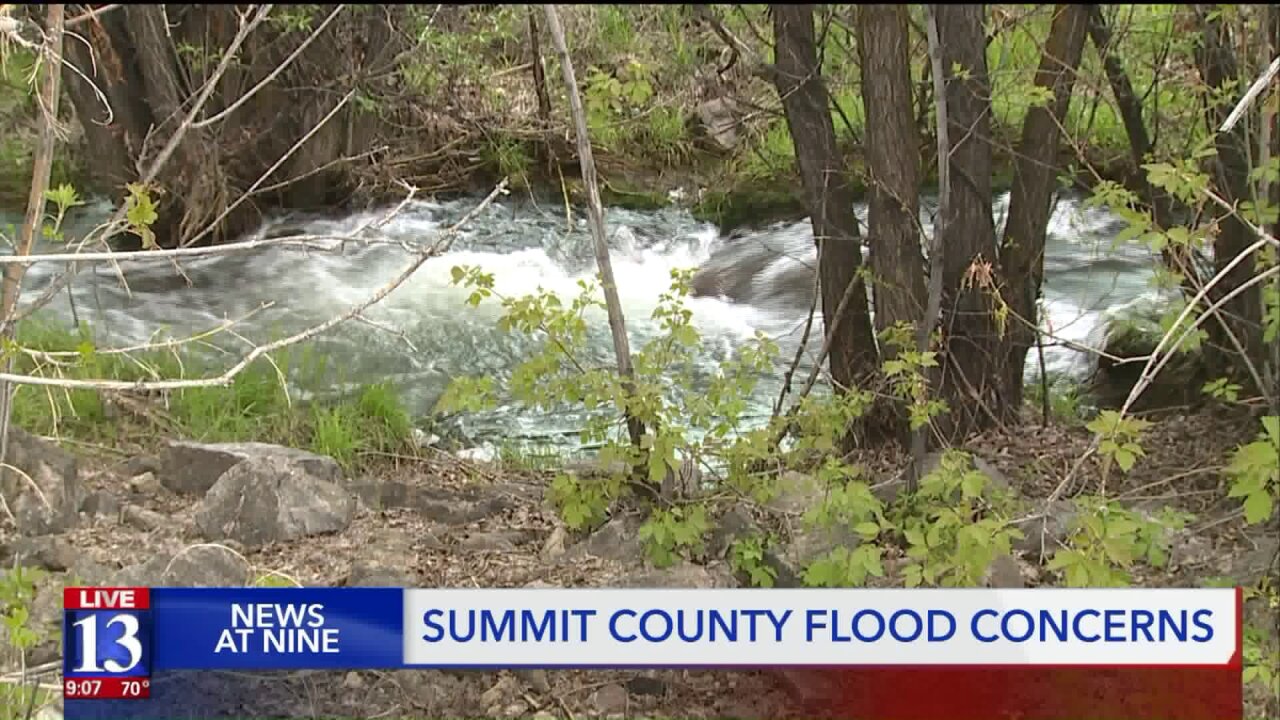 SUMMIT COUNTY, Utah — Some people in Summit County have started to get a little nervous about flooding now that warmer June temperatures are on the horizon.

Officials in Oakley and Park City have set up sandbags for residents to take if they feel the runoffs from this winter's heavy snowfall will lead to flooding.

Dave Stewart, who has been living off the south fork of the Weber River in Oakley since the 1940s, said he's looking forward to the warm temperatures — even if that means higher water levels.

"Last week we had snow and hail, but we're kind of anxious for it to warm up and have summer," he said. "It’s running fairly high right now, but it’s not up to what it can be."

Others with similar living situations have been more thankful for this season's cooler spring temperatures.

"The natural path that the river wants to take is right through our yard," explained Karri Wintersteiger, who lives in Peoa. "When the river floods and the creek floods, we’re just kind of sitting there hoping we don’t get swallowed up."

Debbi Seaver, who lives in Park City, said she's been happy to see the rivers with more water than usual.

"I would say this is flowing a lot more than normal," she said. "I love it. Sometimes, by the end of the summer, it’s all dry and it starts looking yucky, so it’s wonderful to see it flowing. But not too much!"

Officials have urged people to make sure they don't throw any trash or debris into nearby rivers to ensure they flow properly.