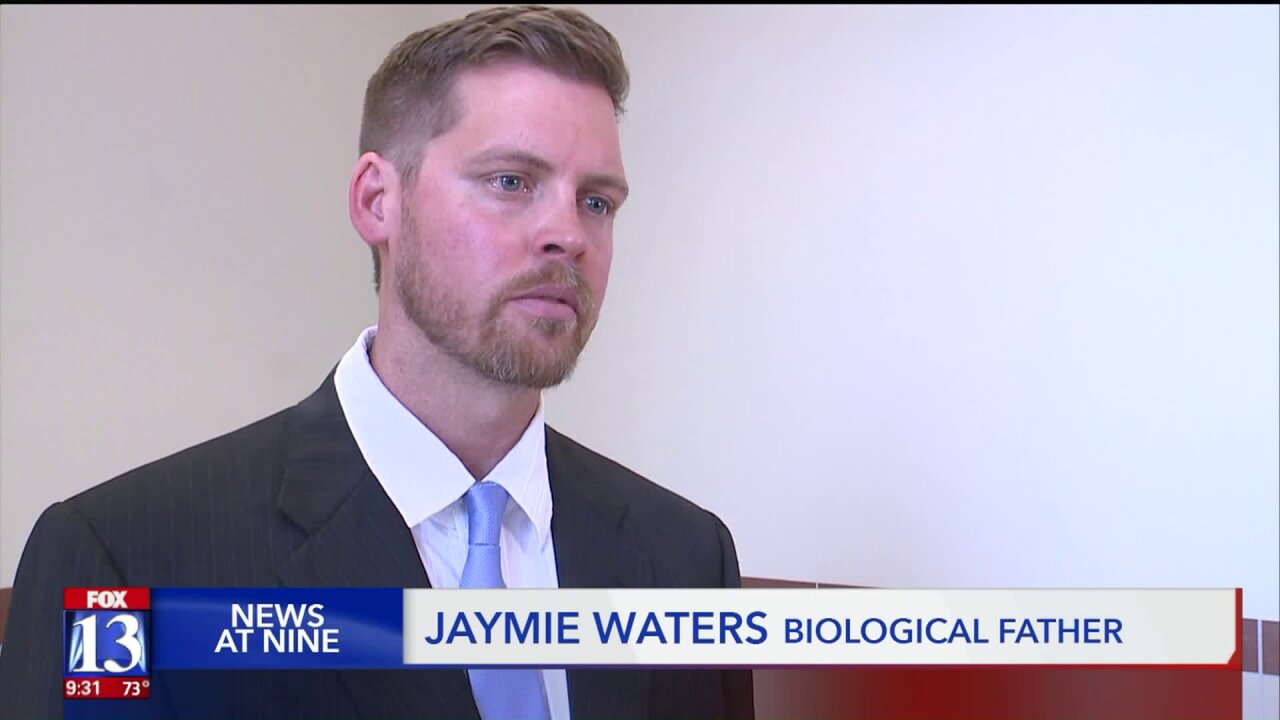 WEST JORDAN, Utah — A West Jordan mother will serve up to 15 years in prison after her 13-day-old baby Archer was beaten to death.

Dylan Kitzmiller, Sullivan's boyfriend at the time, will be sentenced in July for the two child abuse charges as well.

"I am very very sorry," Sullivan said in court. "I miss my son every day."

"I had trusted our government agencies and that they would do their job," Waters told the judge at the sentencing. "I feel like no one did, and no one cared."

Waters told the judge he tried to intervene after baby Archer was born with opiates in his system, but he had been cut off from having contact with Sullivan.

He said the Department of Child and Family Services wouldn't step in.

"I was doing everything in my power to find my son," Waters said.

The next thing he knew, Archer had died.

"My son was murdered," he said Monday.

All he has left are photos of the ultrasound he and Sullivan received when they found out they were having a boy.