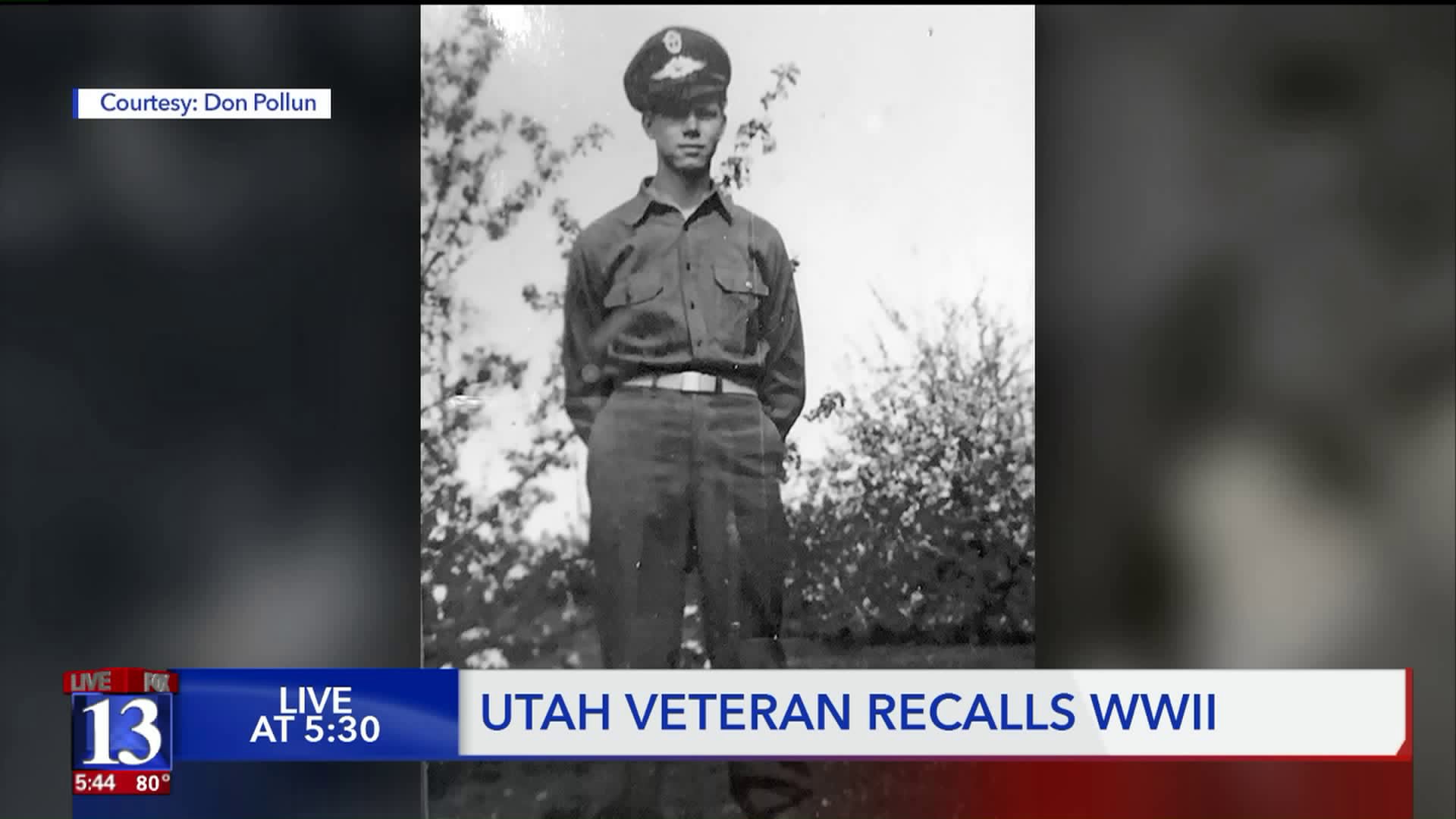 At the age of 96, Corporal Don Pullan clearly remembers walking onto Utah Beach four days after Allied troops came to Normandy. He was 21 and terrified. 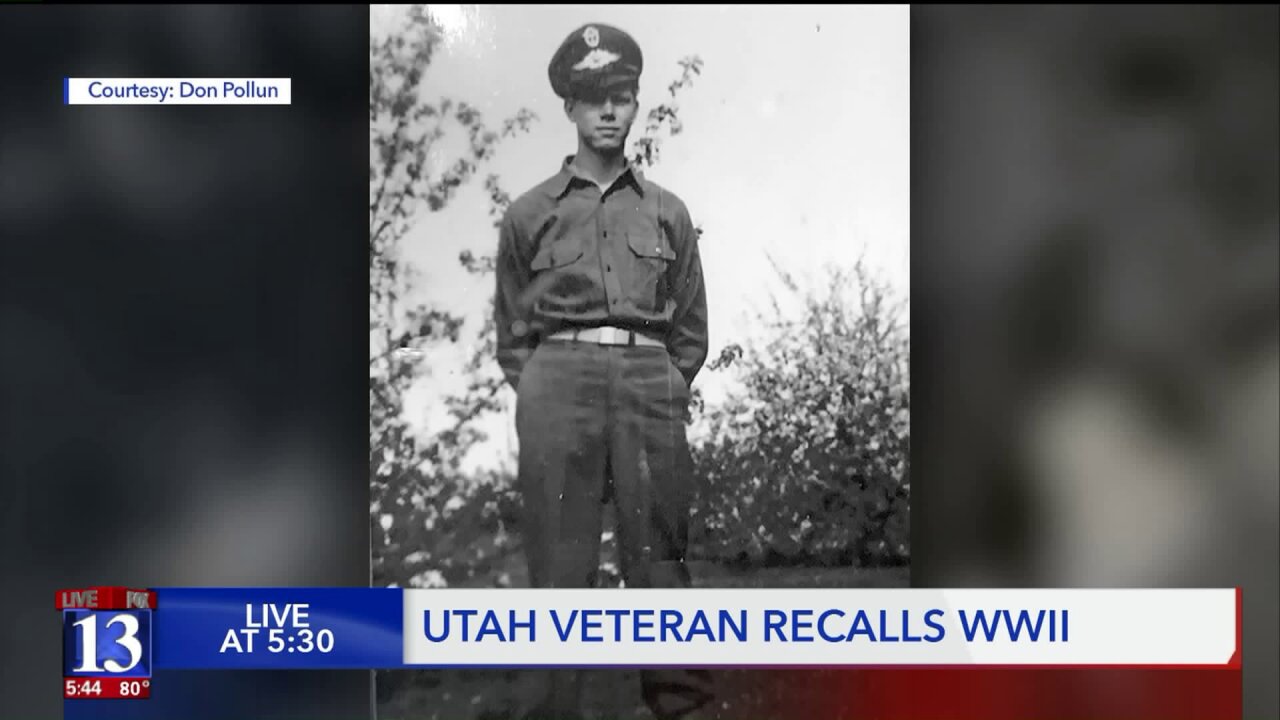 At the age of 96, Cpl. Don Pullan clearly remembers walking onto Utah Beach four days after Allied troops came to Normandy. He was 21 and terrified.

“We didn’t have any barges to take us in,” Pullan said. “We waded in. We hadn’t washed our feet for weeks and so walking across there, it kind of cleansed out everything.”

Once on land, he heard a German rifle fire nearby followed by screaming.

“I said to my buddy, somebody is hurt. We got down there and those lousy [Nazis] shot that little girl right through the fat of her leg,” Pullan said.

Pullan applied a truncate and got the girl to a medic. She lived and was able to keep her leg.

Other people weren’t so lucky.

“It brings back memories I don’t want,” Pullan said.

Still, the corporal shared his most traumatic moment.

Pullan was ordered to rescue pilots who crash landed. During one event, he pulled out what he thought was a man, but it was just an upper body.

“I got so sick, I couldn’t move. That was a tail gunner. He had caught a blast that threw him right back and cut him right in half,” Pullan said.

While hard, Pullan confronts the terror of war and shares the pictures he captured so generations know what he and millions of others endured for freedom.

“It’s never too bad to tell somebody else how horrible it was,” Pullan said.

Pullan and other WWII vets will be sharing their stories at Fort Douglas Day on Saturday, June 15. More information can be found at www.fortdouglas.org.