Provo set to get its first Starbucks in 2020 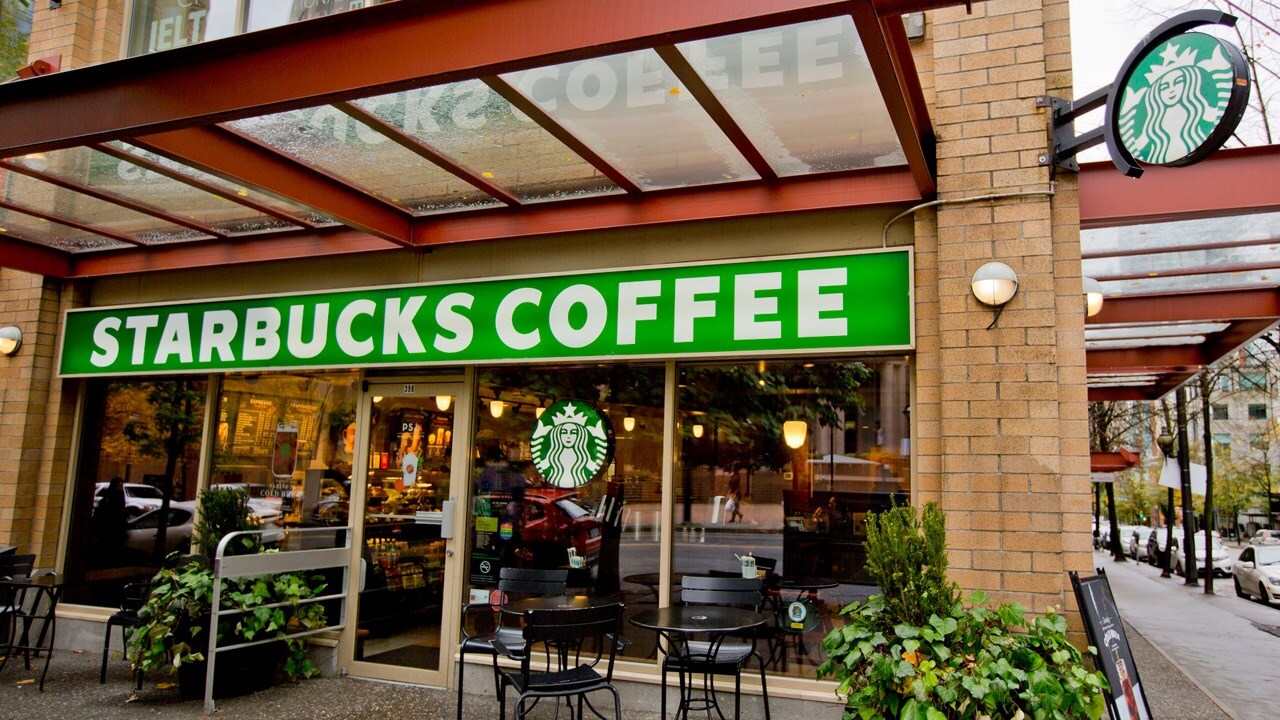 PROVO, Utah — Provo is the only city in the United States with more than 100,000 residents and zero Starbucks.

The Salt Lake Tribune reported Provo is scheduled to get its first Starbucks in 2020. No one expects Provo, Utah to be a coffee connoisseur’s mecca, but FOX 13 looked into the data and learned Utah’s third-largest city is more barren of baristas than any other.