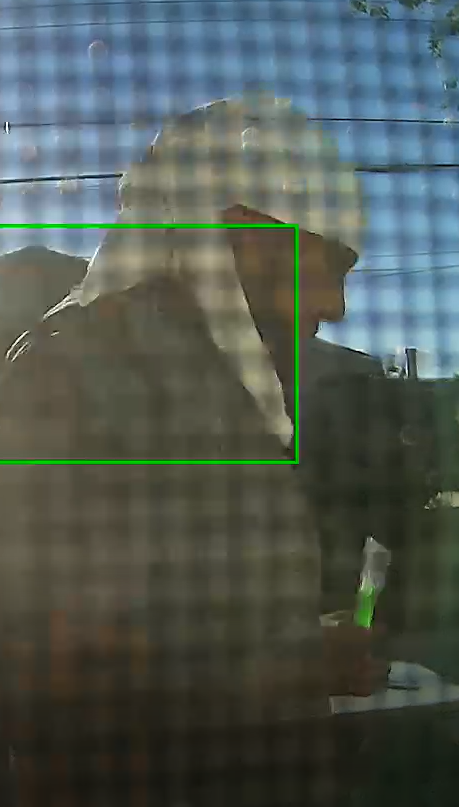 KEARNS, Utah — Unified Police are asking for help identifying three persons of interest in a homicide that occurred in Kearns Wednesday.

One person was killed and one person was seriously wounded in the shooting, which occurred inside a home near 4800 South and 4700 West.

UPD released several photos that show three people and two separate vehicles. Anyone who recognizes the individuals or vehicles is asked to contact Unified Police at 801-743-7000.

Police said the man wearing a white head covering in one photo and the man pictured running down the street in another are the same individual.