DAGGETT COUNTY, Utah — A record-setting trout was caught last month at Flaming Gorge Reservoir, according to the Utah Division of Wildlife Resources.

The 48-inch lake trout was caught by Matt Smiley of Fairplay, Colorado, who caught and released the fish on May 4.

The DWR said the trout set a state record on Wednesday; the DWR also said it doesn’t weigh catch-and-release records to prevent keeping the fish out of the water for a longer period of time. 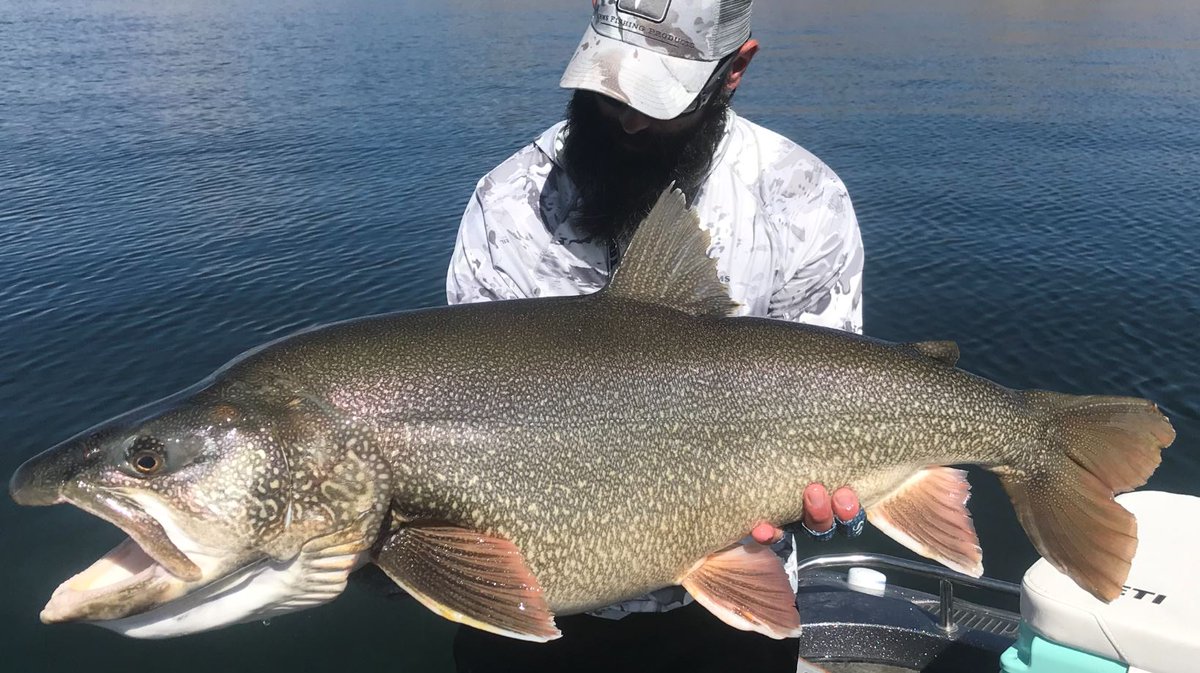