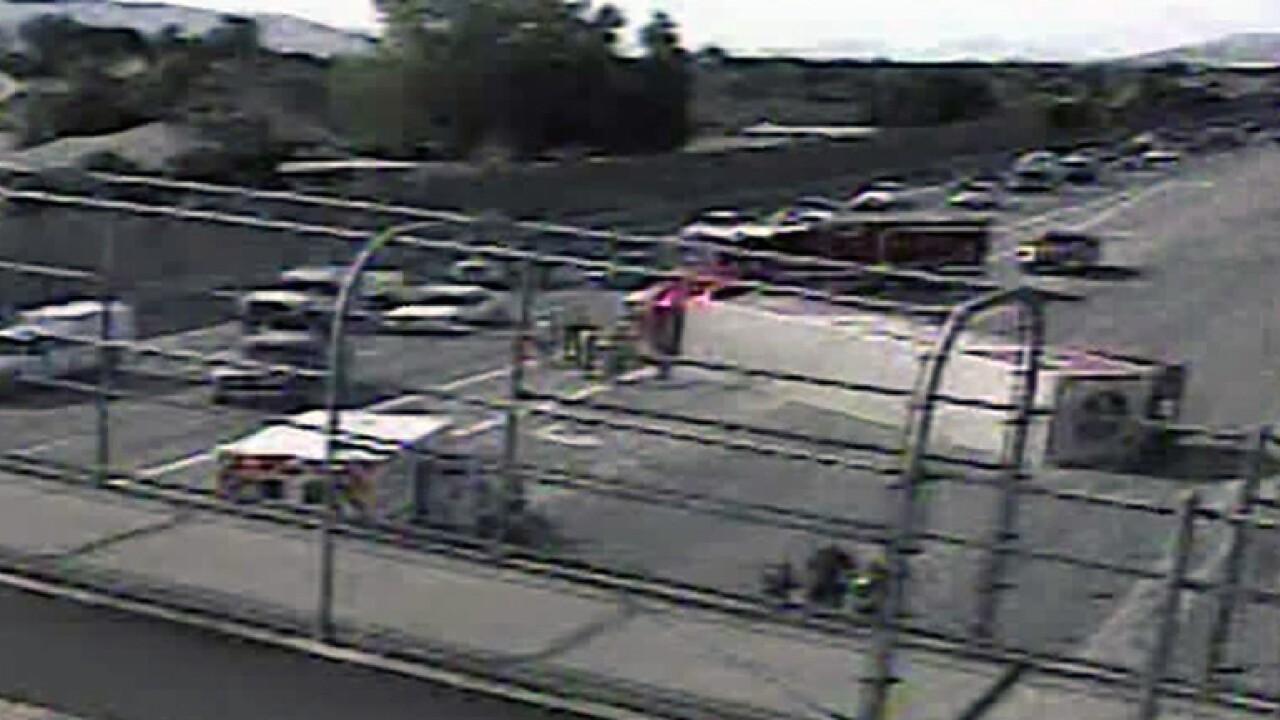 SOUTH JORDAN, Utah — The southbound lanes on part of Bangerter Highway are expected to be closed for several hours after a semitrailer rollover Friday morning.

According to South Jordan Police, the semitrailer driver was going south when he failed to stop for a red light and struck an eastbound passenger car, which caused the semitrailer to roll.

“As Bangerter Highway continues to be converted to a freeway-style roadway, we are seeing the speeds increase along the highway coupled with increasing red light violations at locations where signals are still present.” said South Jordan Police Sgt. Samuel Winkler said in a news release. “Please follow the speed limit and be prepared to stop.”

The semitrailer driver received a citation for running the red light.