A millionaire stock trader was sentenced to nine years in prison Monday in the death of a worker he’d hired to dig tunnels beneath his house in suburban Washington, DC, as protection from potential North Korean missile strikes.

Daniel Beckwitt, 28, had been found guilty in April of second-degree murder and involuntary manslaughter in the death of Askia Khafra, 21, who was found “naked” and “charred” in the burnt-out basement of the Bethesda, Maryland, residence.

During the two-week trial, prosecutors described how Beckwitt hired Khafra to build the complex of bunker-like tunnels in case of an attack by North Korea, said Ramón V. Korionoff, a spokesman for the Montgomery County State’s Attorney’s Office.

Beckwitt would pick up Khafra from his home in Silver Spring, Maryland, outside of Washington, and require Khafra to wear darkened, blackout glasses that prevented Khafra from seeing where he was being driven to, according to a statement of charges from the Montgomery County District Court.

The document also says that once Beckwitt picked up Khafra, he told him they’d be going to an “undisclosed location in Virginia,” but Beckwitt would instead drive to his house in Bethesda.

Beckwitt would lead Khafra to his basement, where Khafra would work on digging the tunnels for days at a time, the document read.

The tunnels branched out some 200 feet and two-stories beneath the basement of the house, the document read.

Then, in September 2017, a fire broke out at Beckwitt’s home and Khafra died, authorities said.

Beckwitt later admitted to being “specifically aware of the increased likelihood of a fire breaking out within hours before the call for a house fire,” the court document says.

“Immense piles of garbage and discarded items (were) strewn throughout the entire home” and “narrow maze-like pathways… significantly prevented normal ease of movement within the home,” the document read. It said the clutter prevented “normal ease” of exiting the home.

Police said they found a “haphazard daisy-chain of extension cords and plug extenders” leading into the tunnel complex “that created a substantial risk of fire,” according to court documents.

Robert Bonsib, an attorney for Beckwitt, called the sentence “fair.”

“We continue to maintain that the guilty verdicts are not supported by the evidence in this matter as this was a purely accidental fire — not a criminal act,” Bonsib said in an email to CNN. “Mr. Beckwitt has appealed and is hopeful that the appellate court will grant him a new trial in this matter.” 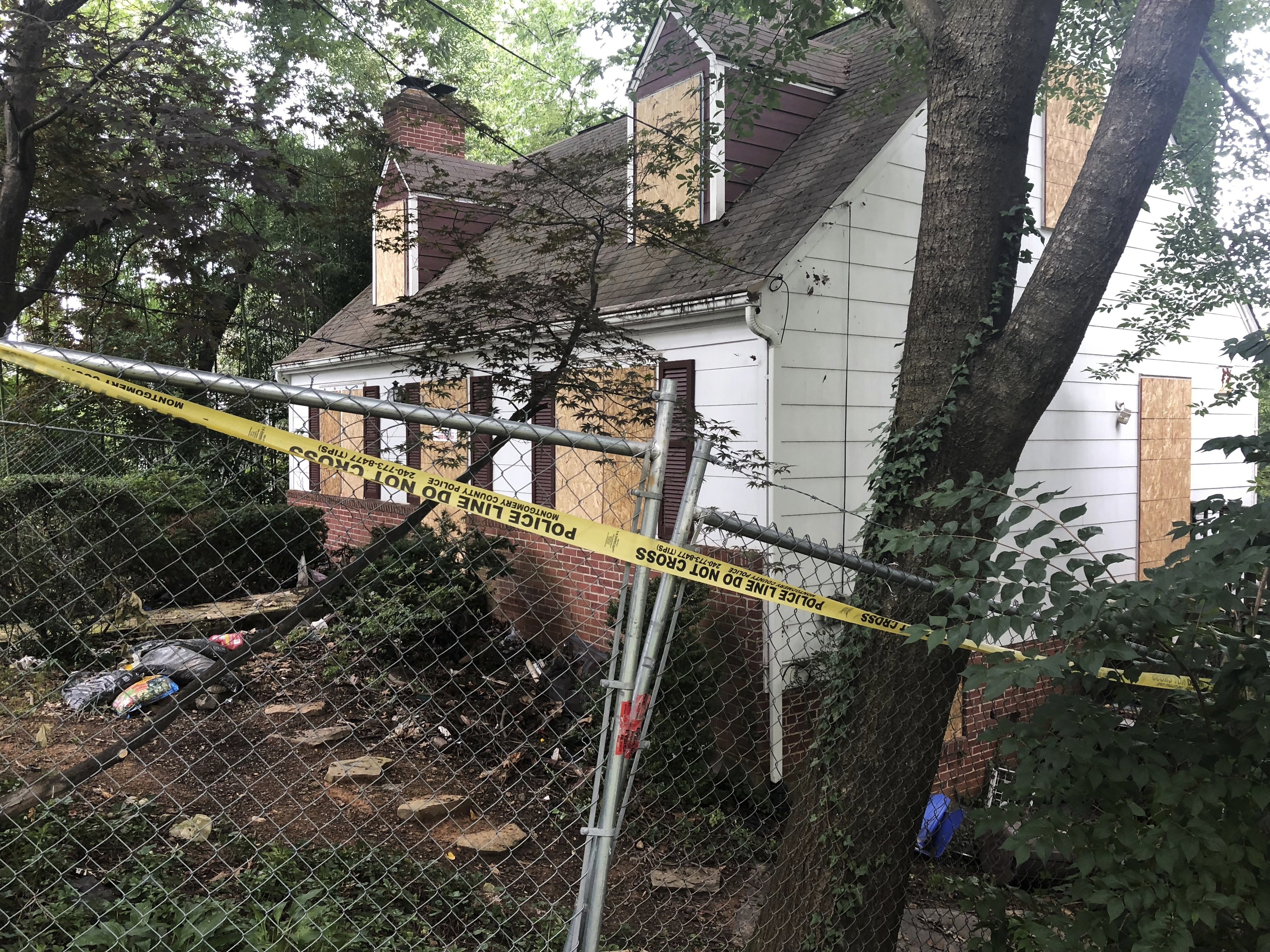