SPRINGVILLE, Utah - A boy suffered minor cuts after a bear wandered into a campsite in Hobble Creek Canyon Tuesday morning, and wildlife officials have euthanized a bear they believe was responsible.

The bear entered the Buck Hollow Boy Scout Camp in the left fork of Hobble Creek Canyon around 6 a.m.

The campground area is on private property toward the top of the canyon.

“This is definitely a spot we will see black bears,” said Faith Heaton Jolley with the Utah Division of Wildlife Resoures.

"The scratch wasn’t severe," Jolley said. "He’s not going to require stitches, it didn’t sound like. He was not hospitalized or transported."

Dogs tracked and treed the bear about 400 yards from the tent where it was euthanized. DWR’s policy is to kill the wild animal after it injures a person.

"It’s always a little sad when you have to put an animal down," said DWR Game Mammals Coordinator Daren DeBloois. "That’s why we encourage people to avoid these conflicts."

Wildlife officials are confident that bear is the one that came to the campsite, and they said it is their policy to euthanize bears that do not demonstrate a fear of humans. 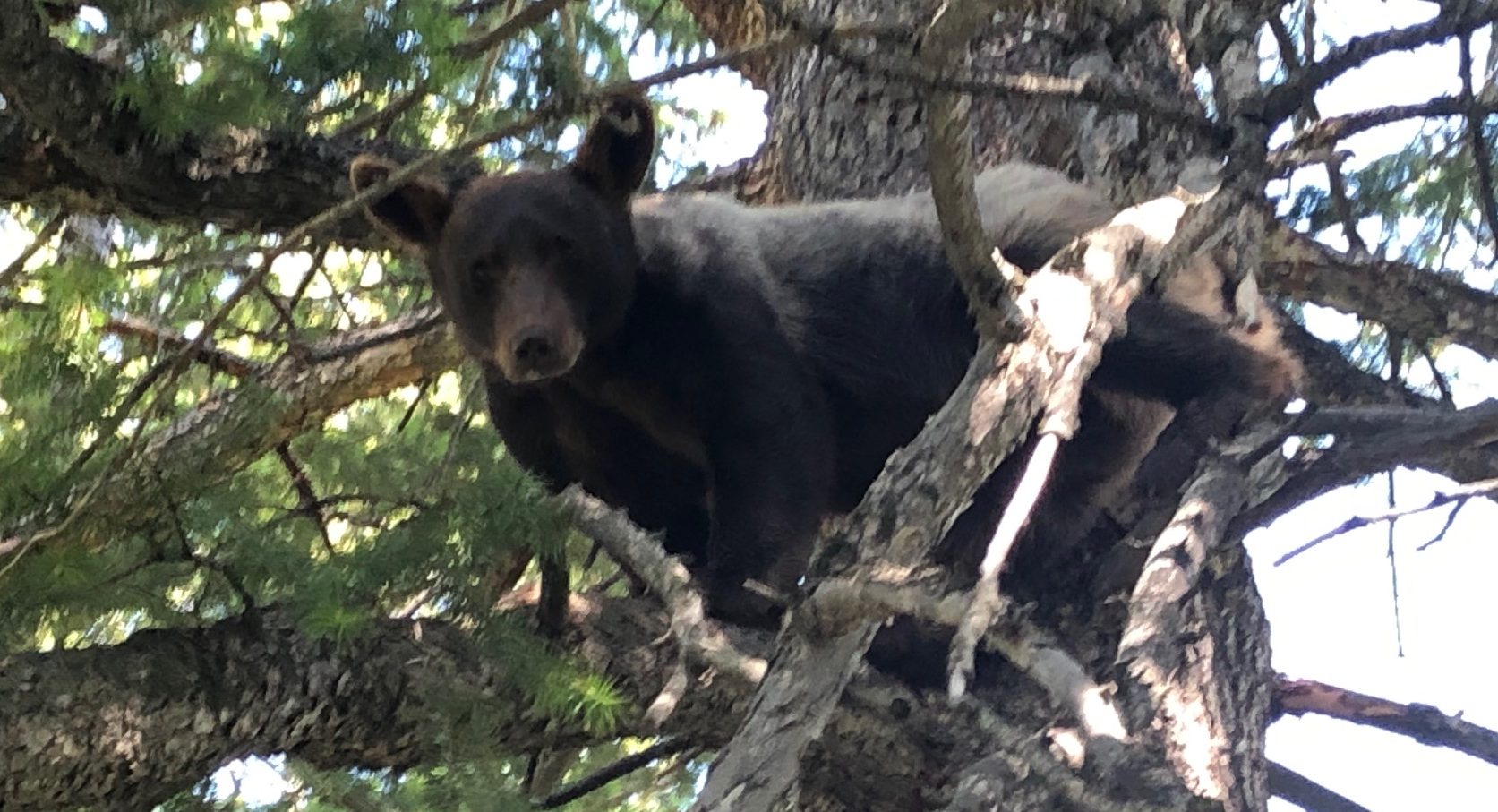