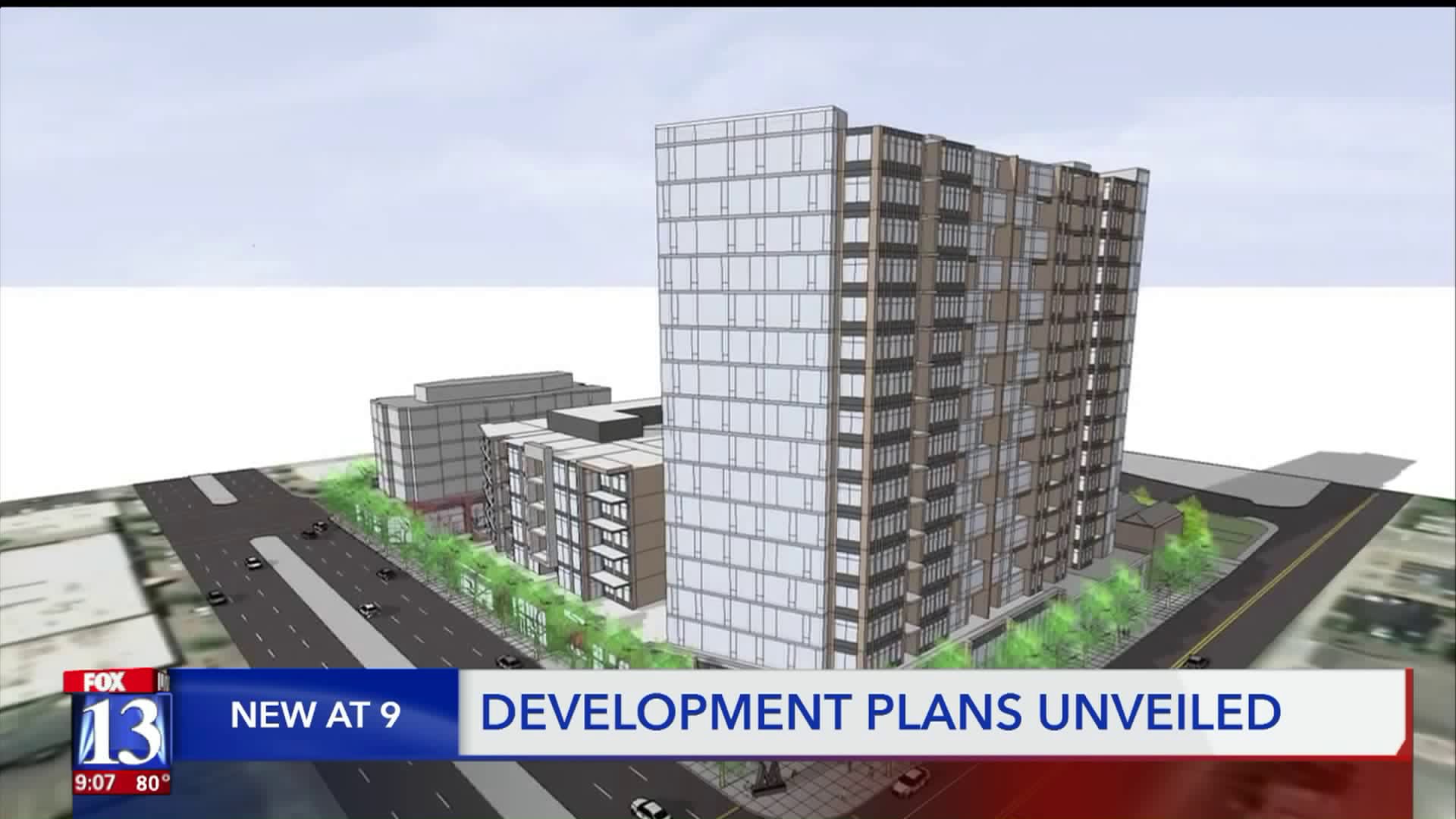 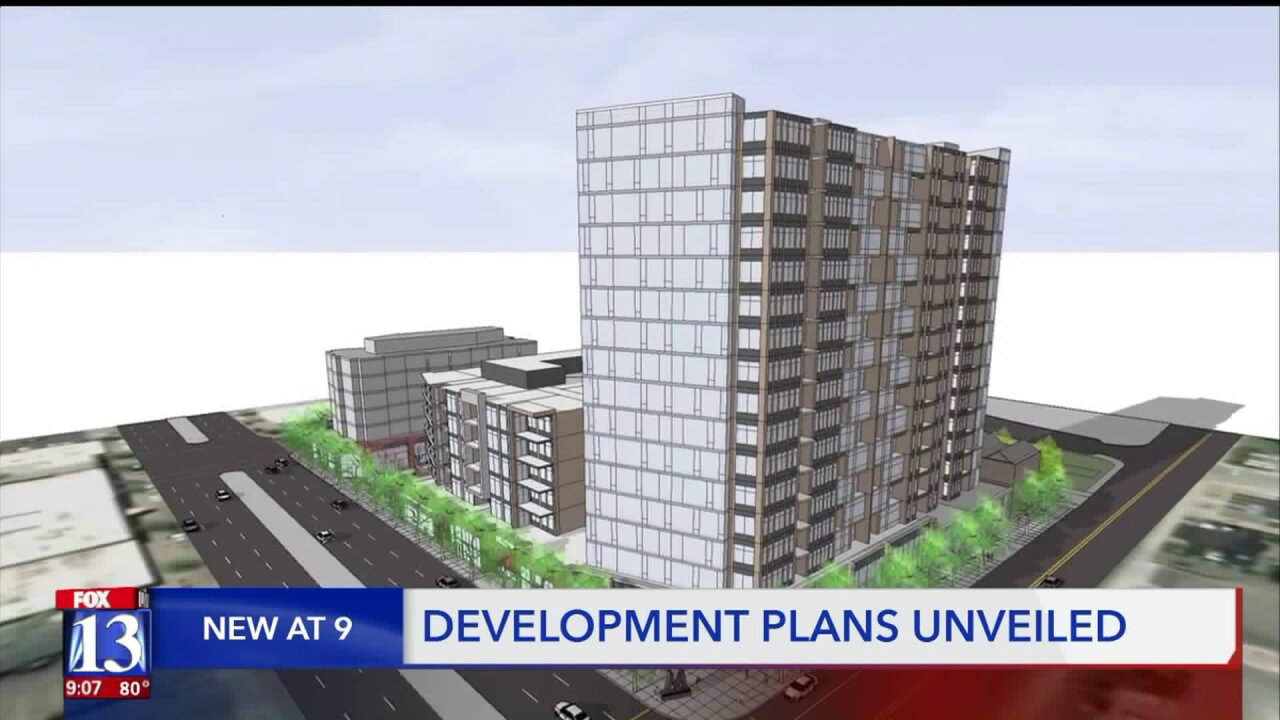 MURRAY, Utah — A developer revealed plans Tuesday to make over a section of State Street in downtown Murray.

Currently, the area on the west side of the street between 4800 South and 5th Avenue is dotted by several abandoned businesses and empty lots.

Those working on the project believe the plans presented to the Murray Redevelopment Agency on Tuesday would revitalize the area.

“There is an opportunity to help the city by revitalizing their State Street,” said Rob Cottle, an architect working on the development. “You can reactivate the city street, reactivate the main street. Get people back walking up and down State Street and bring it back to life.”

The development would stretch into the sky, with mid-rise and low-rise condominium buildings. More than 300 units would be built on top of retail space anchored by a grocery store. Fourteen townhomes and a hotel are also in the plans.

“It’s a microcosm of what you see in Salt Lake, where ten years ago in downtown Salt Lake City, there wasn’t a lot going on after dark,” Cottle said.

A handful of longtime Murray residents attended the meeting, anxiously awaiting to learn what may be in store.

“I’m not opposed to the development, I just want it done right,” said Keith Bateman, who has lived in Murray for 50 years. “What we really need here are high-quality places that are destination places where people want to go.”

His biggest concern is the development will look like an ordinary strip mall with stores and restaurants you can find anywhere.

“I want it to be a quality development that in 20, 30, 40 years from now, people are going to talk about how cool it is,” Bateman said.

The plan is still in its infancy.

Developers did not reveal which stores and hotel chains they are in talks with to be tenants.

Members of the Redevelopment Agency said they needed time to “digest” the renderings before taking any further action.

There is no time table for when the development may be approved or modified.