A pair of red foxes escaped from Zootah at Willow Park; one returned but the other still on the lam 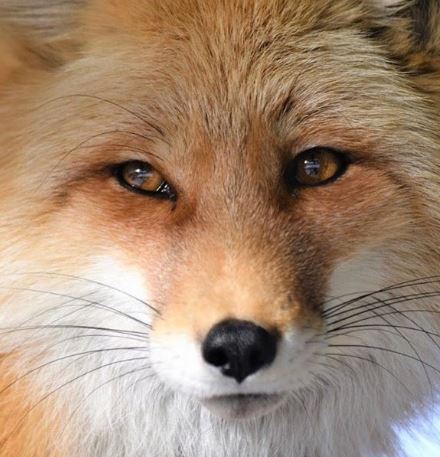 LOGAN, Utah — A pair of red foxes escaped from Zootah at Willow Park in Logan.

Around 3 p.m. Captain Curtis Hooley with the Logan Police Department told Fox 13 that one of the foxes had returned to the location but the other one was still roaming around.

At 2:15 p.m. Logan Police tweeted the pair escaped from their closure and asked people in the area to keep an eye out for them.

The foxes are not usually aggressive but are not used to being out on their own, so anyone who sees them is asked to watch from a distance and not feed or pet them.

Zootah advises that their red fox pair has escaped from their enclosure. If you see them, please call in at 435-753-7555, keep an eye on them from a distance and don't feed them or pet them. Although not usually aggressive, they are not used to being out on their own!

Zootah at Willow Park is a small park with birds such as eagles and swans and small animals like coyotes and fallow deer.