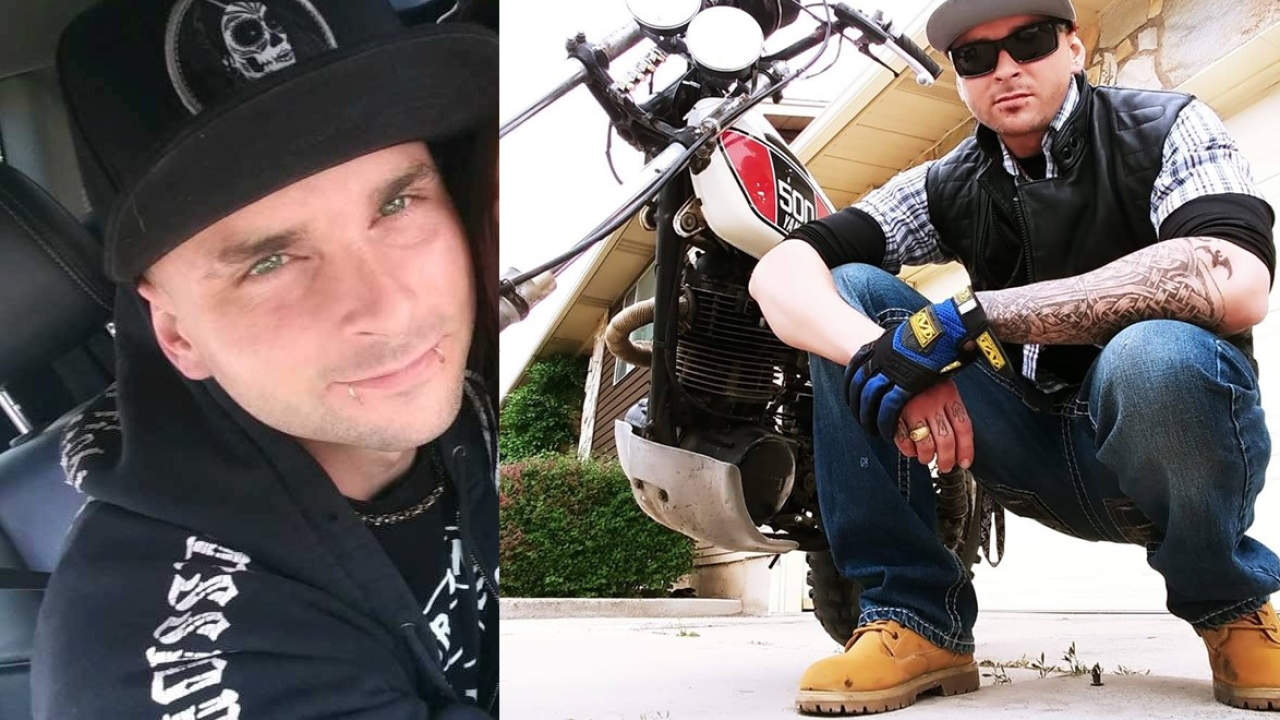 UPDATE: The suspect has been apprehended, according to Grantsville Police.

GRANTSVILLE, Utah — Grantsville City Police is searching for a man suspected of stealing a vehicle and fleeing after escaping police custody Thursday evening.

Police said Jake Lowe was arrested for drunken driving and escaped from police custody before running to a home he had lived in.

The Tooele County SWAT team entered the home after obtaining a search warrant but could not locate Lowe, according to police.

Police believe Lowe then stole a grey 2003 Toyota Camry with license plate No. 905 WVZ; Lowe is known to frequent the Ogden and West Haven area.

Police are seeking to arrest Lowe on multiple charges and said he could be dangerous — anyone with information on his whereabouts is asked to not make contact with him and call dispatch at (435) 882-5600.