One person stabbed at Sandy Walmart; police searching for suspect 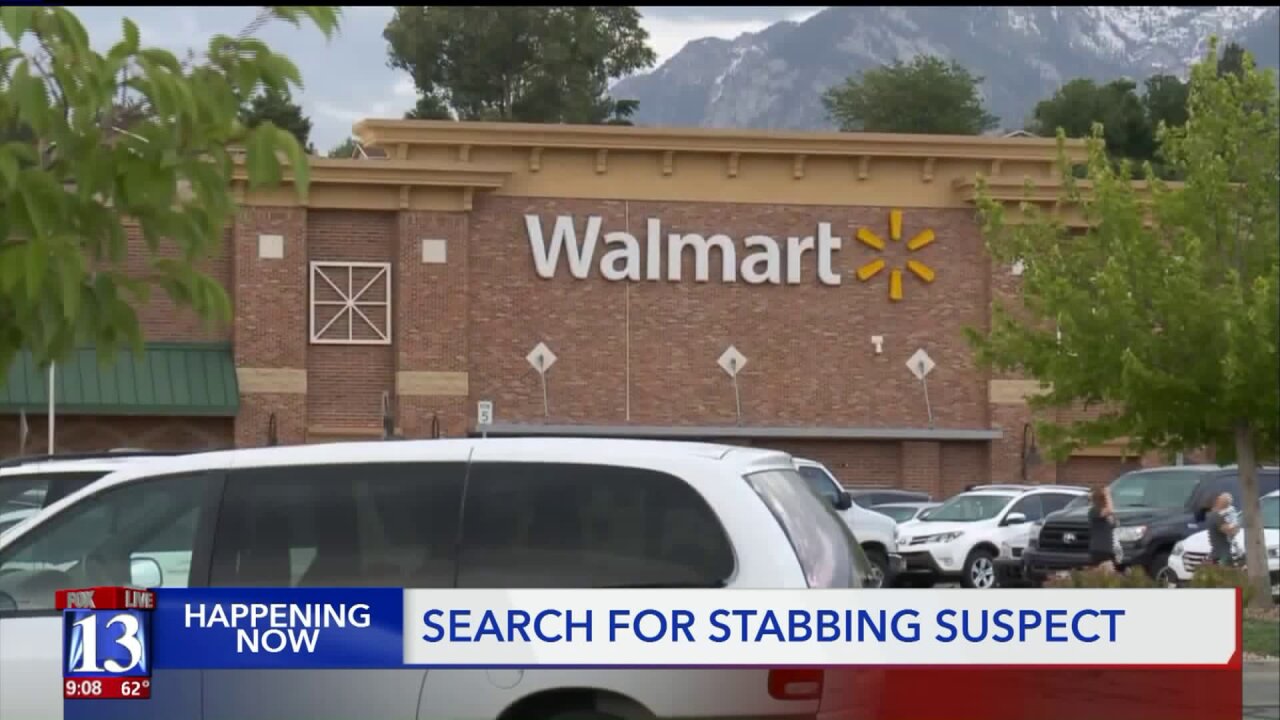 SANDY, Utah — One person was stabbed at a Walmart in Sandy Thursday, according to Sandy City Police.

The stabbing occurred at the Walmart on 9151 South Quarry Bend around 3:00 p.m., according to Sgt. Jason Nielsen with Sandy City PD.

Nielsen said two juveniles engaged in a physical altercation inside the store when one juvenile pulled out a knife and stabbed the other.

The victim is in serious condition but is expected to survive.

Police are looking for a male in his teens with a white Utah Jazz jersey with the No. 3 on it.