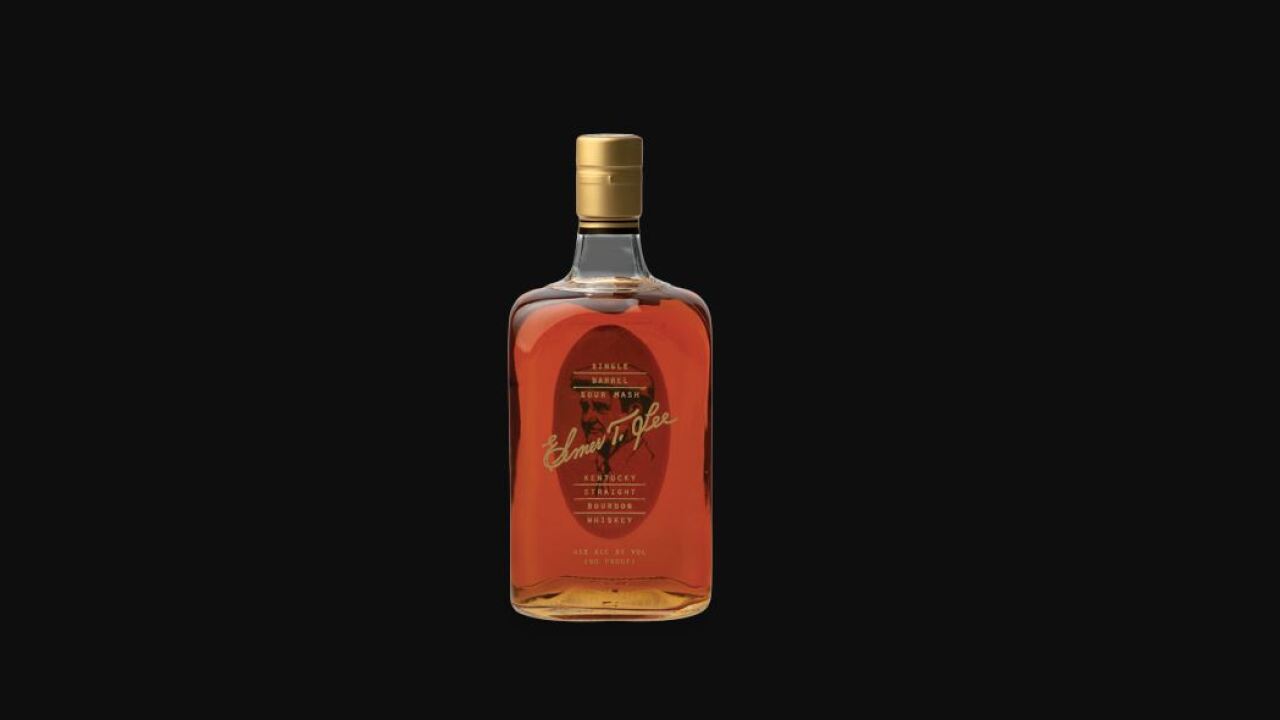 SALT LAKE CITY — Utah’s Department of Alcoholic Beverage Control has launched its drawing to distribute rare liquors that are often sold in the state at deep discounts.

On Tuesday, the liquor control authority officially began signing people up and testing out the random drawing system. You can’t call it a lottery because those are illegal in Utah.

To make sure the system works, the DABC will offer up 112 bottles of Buffalo Trace’s Elmer T. Lee single barrel bourbon for $37.99. In other states, the bottles can fetch up to $300 each, but Utah laws mandate it only be sold at cost plus 88% markup. It’s an instance where Utah’s state-control system offers consumers a benefit.

In 2014, FOX 13 first reported on how customers could get rare bottles of “Pappy Van Winkle” for deep discounts. The bourbon can sell for as much as $1,500 a bottle in other states but was going for a little over $100 in Utah. It sparked mad dashes to state-run liquor stores each time the DABC got some in stock. That also prompted angry complaints from customers left out.

To create a fairer system, the DABC took a page from Utah’s Division of Wildlife Resources and how it hands out hunting permits. The DABC believes it can avoid the illegality of a lottery because consumers aren’t paying money to enter the drawing and have the ability to refuse the product, if they choose.

To sign up, customers must create an account on the DABC’s website and provide their full name, birth date, phone number and the last four digits of a state-issued ID (so employees can verify the winner). The DABC will publicize the next big drawing at each monthly commission meeting and online. Winners will be notified and the bottle will be shipped to their designated liquor store.