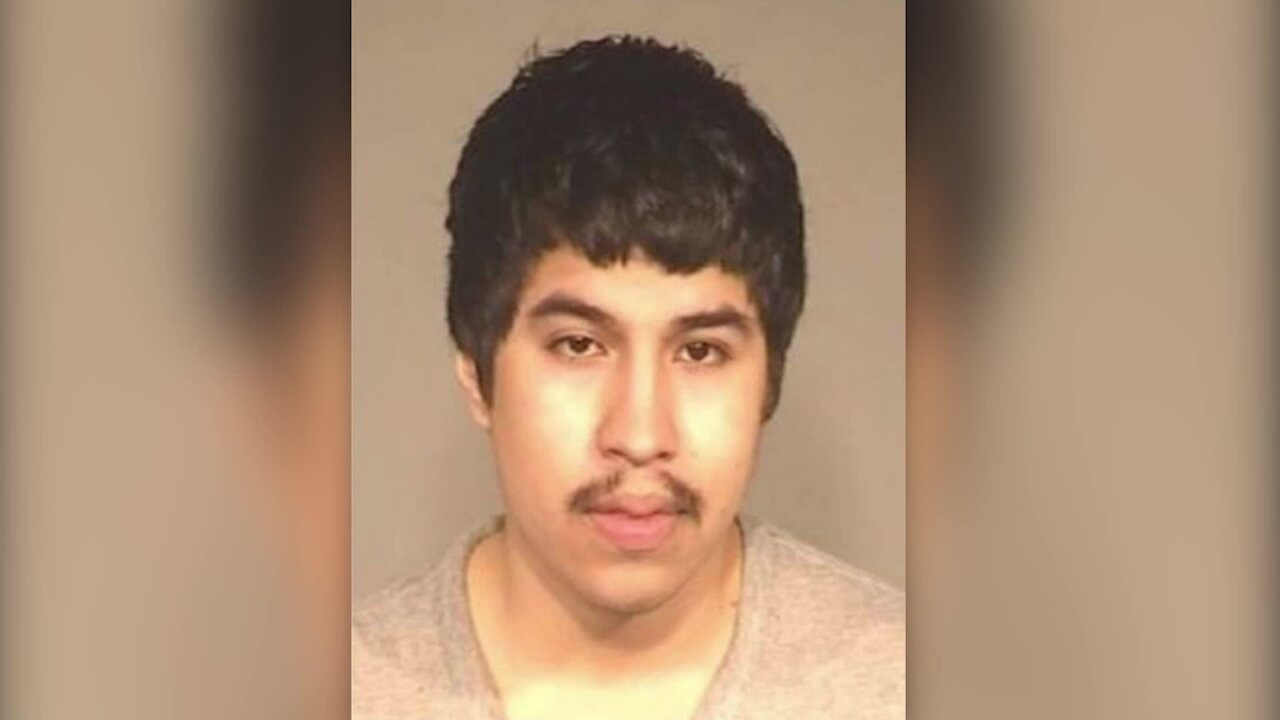 Deziree Menagh had shunned the man’s advances, police say, and she was trying to leave a Fresno, California, party — her 10-month-old Fayth Percy in her arms — when the man shot into a car, hitting her infant in the head.

Not only did Marcos Echartea, 23, fail to show any remorse, Police Chief Jerry Dyer said, but it isn’t the first time he’s been accused of recklessly opening fire with a baby involved. There was another alleged incident last month, the chief said.

In the latest shooting, Menagh, 18, and young Fayth were attending a birthday party early Sunday near Menagh’s home. Inside, Echartea, who she’d met once before, tried to grab her hand, but she pulled away, Dyer said.

She went outside and reported Echartea’s behavior to her friends. Later, as Echartea sat on the porch, he tried to pull Menagh onto his lap, the police chief said. Again, the teen resisted.

Menagh went back inside to retrieve Fayth. She carried Fayth to a vehicle driven by a friend, and they drove about a half block away, made a U-turn and were about to park when they noticed Echartea rapidly approaching the vehicle, Dyer said.

As Echartea neared, he pulled out a handgun and fired three rounds into the closed driver-side window, he said.

Fayth was hit in the head as she sat in her mother’s lap, he said.

The chief did not know why the driver made a U-turn but speculated that perhaps Menagh was waiting for Echartea to leave the party so she could go home, he said.

Police received a 911 call around 4 a.m. from a man who said he was transporting Fayth to a hospital, and the dispatcher informed him that there were officers about four blocks away from the party. The driver met those officers, who began performing first aid until paramedics arrived, Dyer said.

The child was transported to a hospital and underwent surgery to have bullet fragments removed from her head, the chief said. She is in critical but stable condition.

Echartea was also wanted for a May 27 shooting, in which he is accused of firing rounds into the home of his ex-girlfriend’s boyfriend. One of the bullets pierced the wall and landed about a foot away from a 1-year-old baby, Dyer said.