More than 600,000 of Americans go missing every year; most are ‘runaways’ 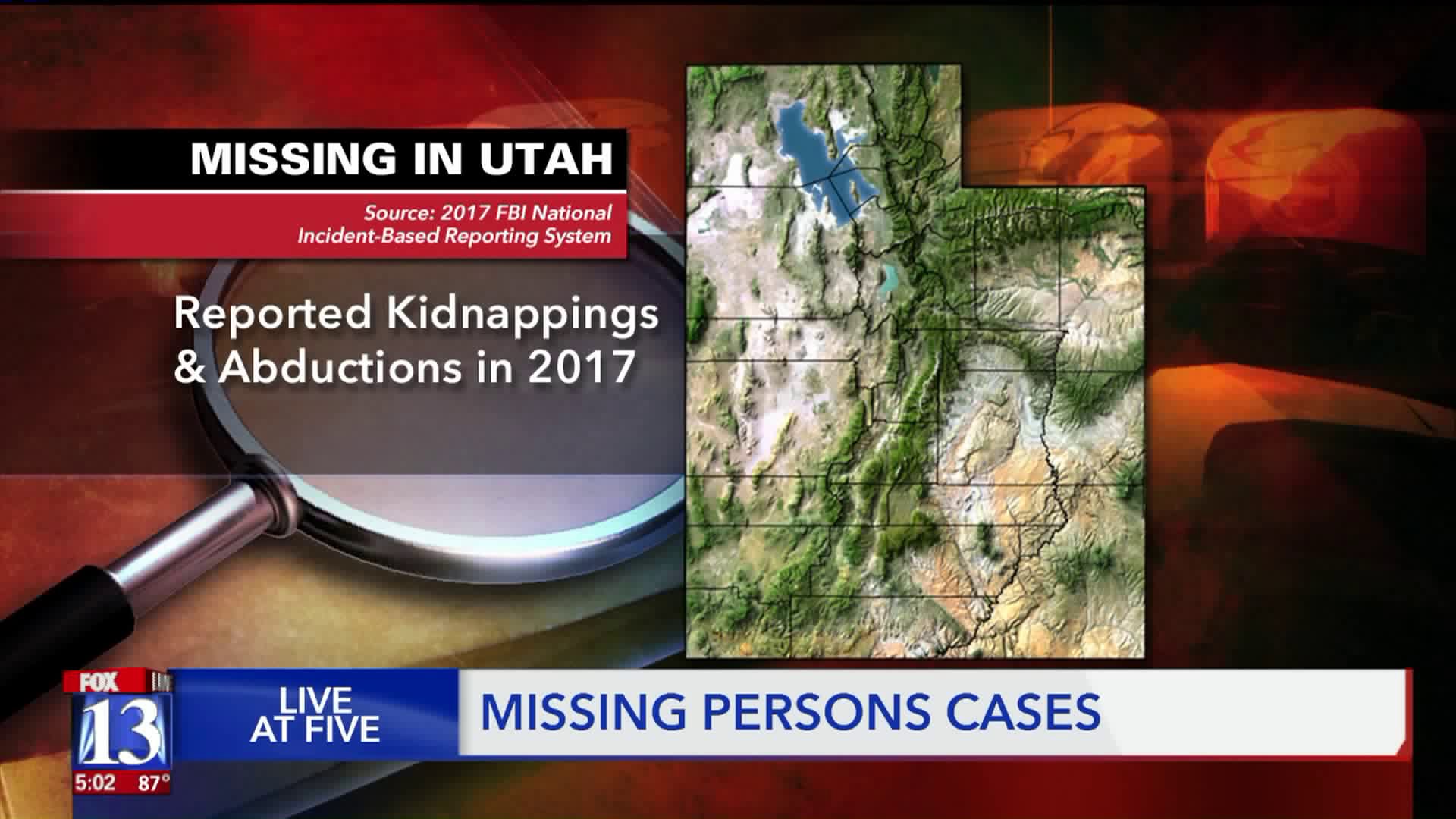 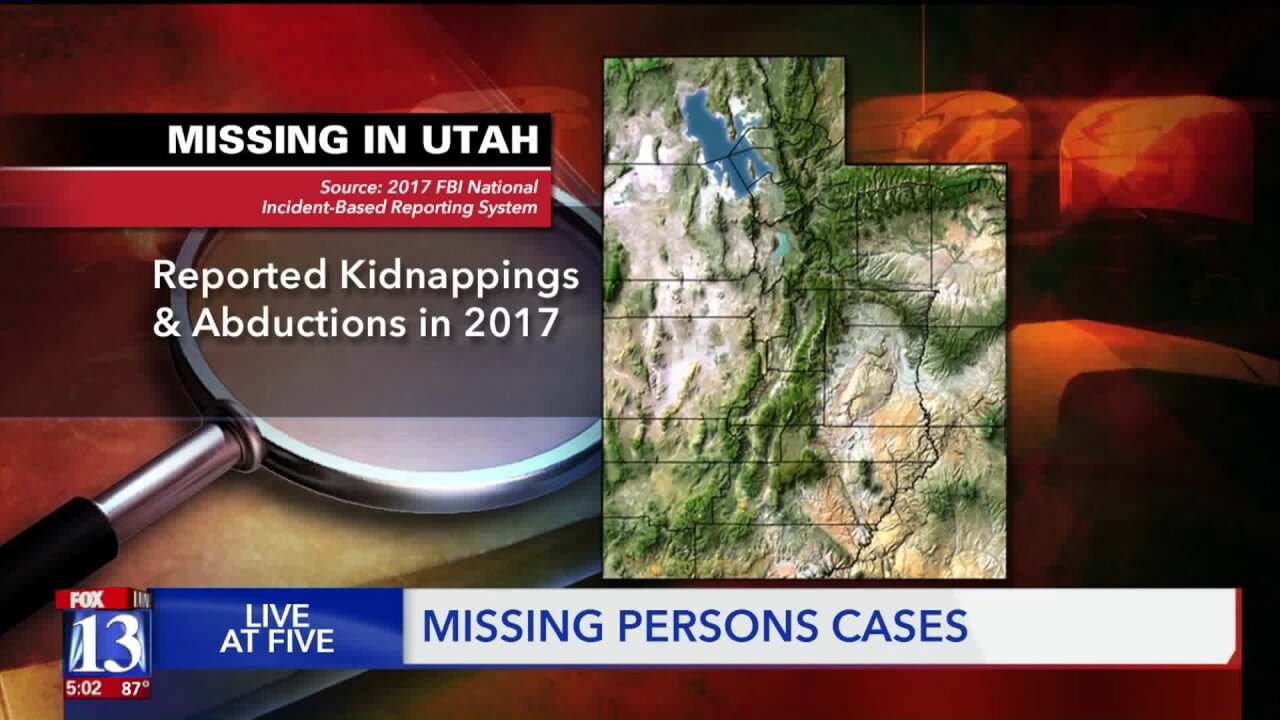 SALT LAKE CITY — Missing persons cases are far more common than you might think when a particularly mysterious case emerges in the public spotlight.

In 2018, 612,846 missing persons cases were entered into the National Crime Information Center records, though on any given day, a smaller number are active.

Of all those cases, most are adults. Thirty-five percent are under 18, and 45% are under 21 — which is sometimes substituted as the cutoff age for an endangered person still be classified as a minor.

Police forces have the option of classifying each missing person’s report, and just under half of them provide such a classification. Of that number, 95.4 percent are classified as “runaways.” Less than one percent (.8%) are classified as abducted as a non-custodial parent, and even fewer (.1%) are stranger abductions.

The FBI also makes crime numbers available from each reporting law enforcement agency. “Missing” is not a category in those reports, so Fox 13 looked at the smaller number of cases classified as “Kidnappings and Abductions.”

Forty-nine law enforcement agencies in Utah reported at least one kidnapping and abduction case in 2017, the most recent year with numbers available.

Some of Utah’s larger cities reported far more than one. For example, there were 159 cases in Salt Lake City, 143 in Ogden and 115 in West Valley City.