Salt Lake City Police Assistant Chief Tim Doubt said 31 minutes passed between the time Lueck was leaving the jetway and getting into the Lyft car.

During that time, she picked up a suitcase from the baggage claim and did not appear to talk to anyone.

Lueck, a senior at the University of Utah, disappeared in the early morning hours of Monday, June 17 after taking a Lyft from the Salt Lake City International Airport and meeting with an unknown person at Hatch Park in North Salt Lake.

“We can not confirm the make or model of the vehicle that picked up MacKenzie or the description of the person at Hatch Park on June 17th,” Doubt said.  “The description we have is vague.  It could have been a male or a female.  We have exhausted all avenues determining that information.”

On Monday, police confirmed Lueck's Lyft driver went on to pick up other passengers and was not involved with her disappearance. They also said there is no evidence of foul play, but there are a number of unanswered questions, namely:

He did not elaborate as to what those cover, but investigators are looking into her activities on social media.

“In regards to her online activity, we are aware of this aspect and continue to look into all aspects of her life for leads to her disappearance,” Doubt said.

Police have no evidence to believe that MacKenzie was harmed, but they are concerned because this type of activity is uncharacteristic.

They ask anyone who may have information on MacKenzie’s whereabouts to call a dedicated tip line at (801) 799-4420. 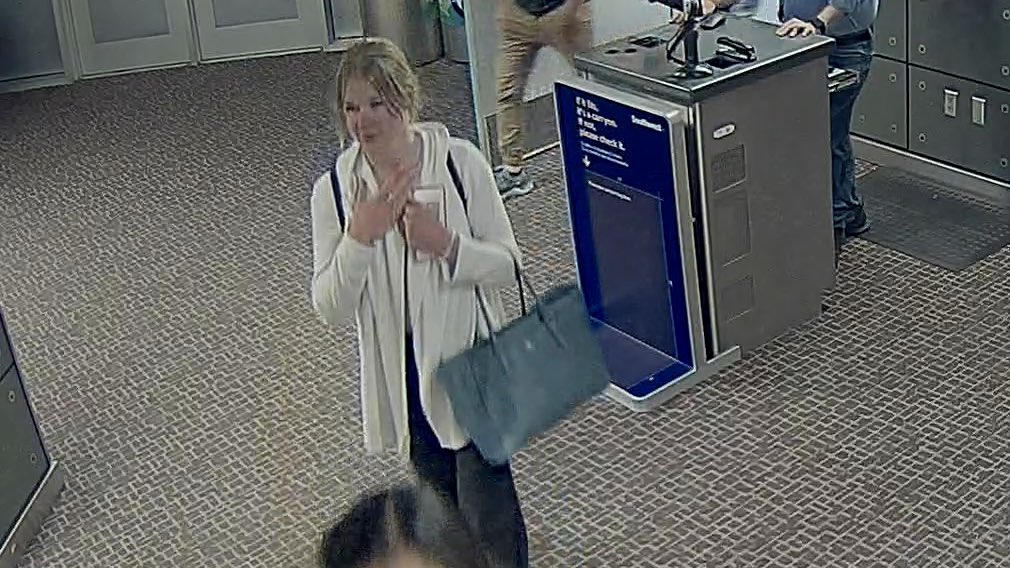