They enforce alcohol policy for Utah, but do members of the DABC commission actually drink? 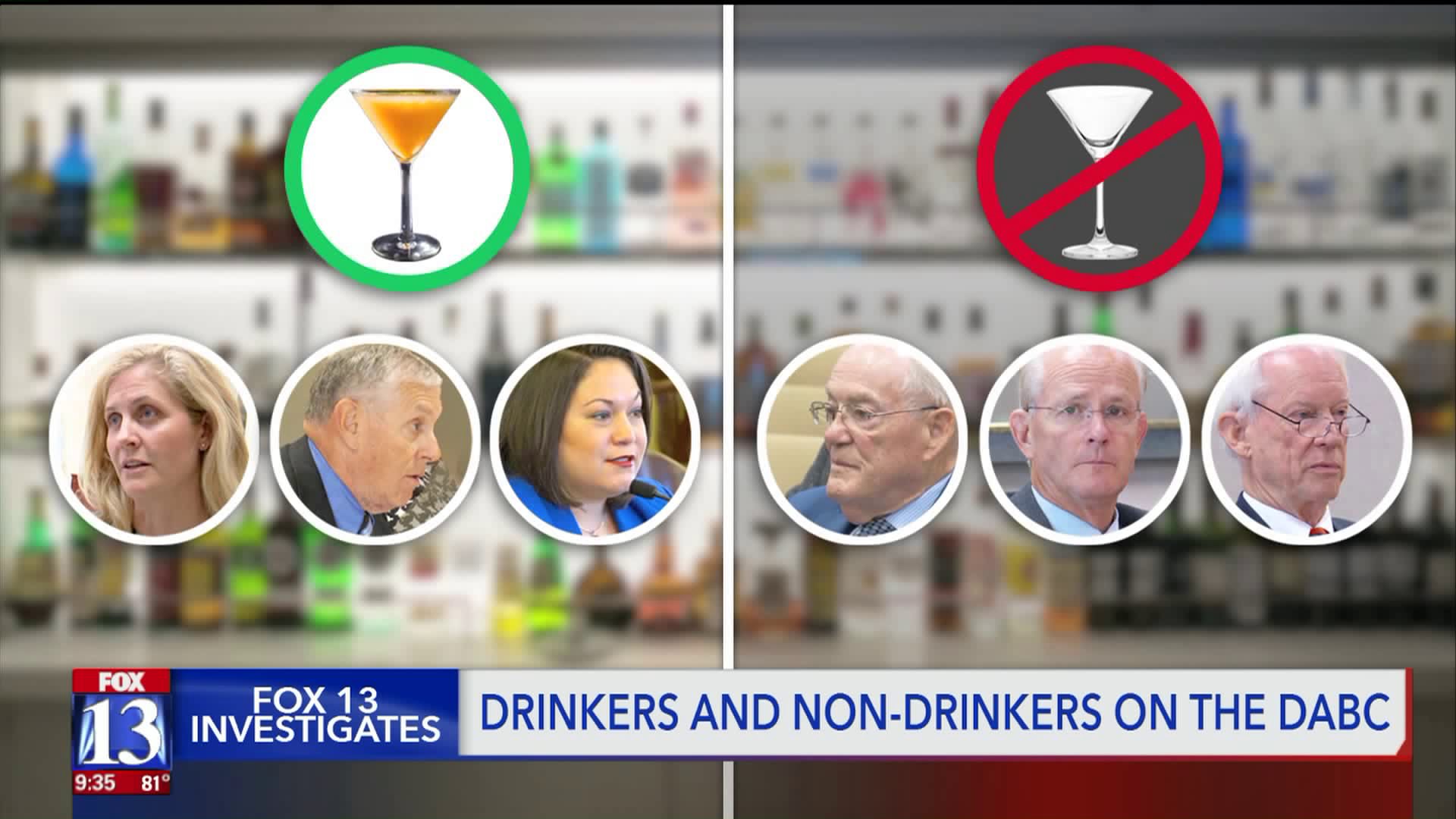 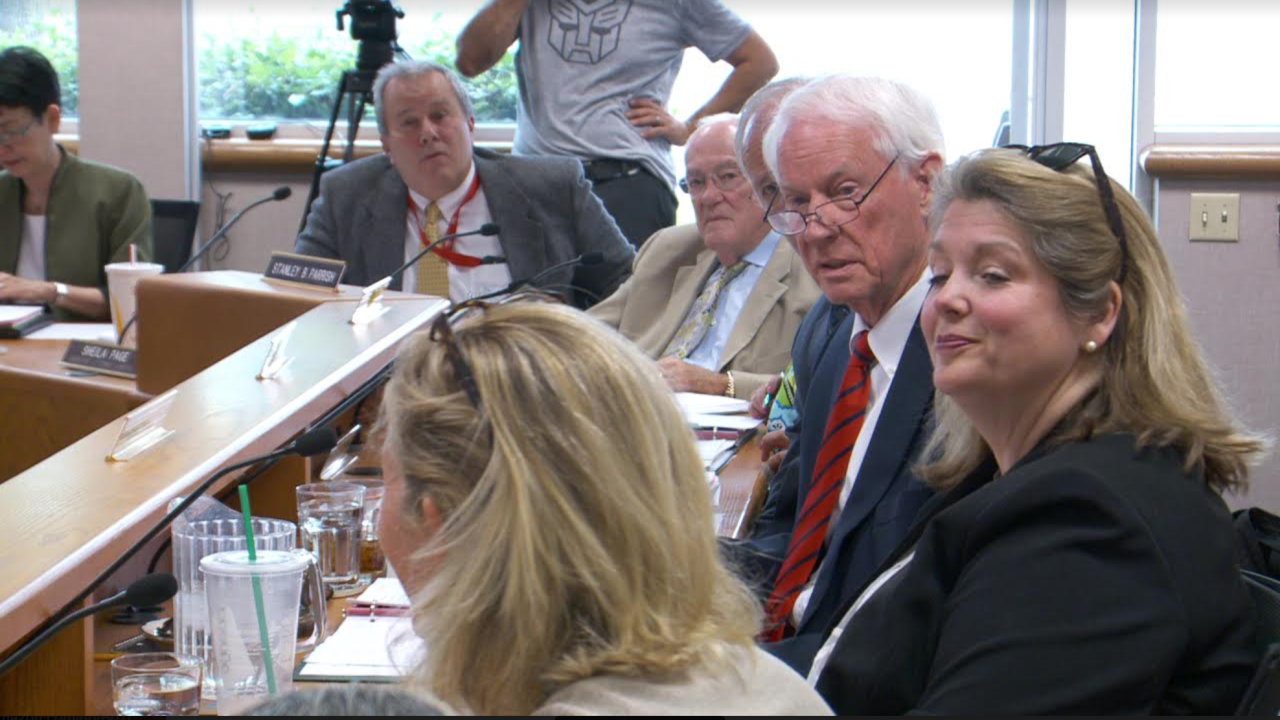 SALT LAKE CITY -- They are the commission tasked with implementing Utah's oft-derided alcohol laws and they decide who gets a coveted liquor license.

The Department of Alcoholic Beverage Control Commission also oversees a nearly half-billion dollar retail business. But one of the biggest criticisms leveled at them is they often don't drink the stuff they oversee.

FOX 13 and The Salt Lake Tribune reviewed Senate confirmation hearings and public statements and found the current DABC commission is now either evenly split between drinkers and non-drinkers, or majority drinker (depending on how you look at it).

"I guess I would be what you consider an alcohol enthusiast?" Commissioner Orton said in an interview.

She said she does shop at state-run liquor stores for beer, wine and spirits she serves company. She also visits sports bars to watch football games.

"I think it's the silliest question!" she told FOX 13. "Because just being on the commission has nothing to do with whether you drink or not. It's really about running a business."

"Gov. Herbert does not ask appointees to the Alcoholic Beverage Control Commission whether or not they drink, and neither drinking habits nor abstinence factor into his appointment decisions," his office said in a statement to FOX 13. "As he does with all board and commission appointments, the governor makes his decisions based on qualifications and experience."

Commissioner Orton said she believes that alcohol consumption ought to be considered more in the Utah State Legislature, which writes Utah's liquor laws. Chairman Nielsen said he can understand why DABC drinking can become a political question.

"I think there is a public perception that it matters," he said.

Nielsen said he was happy with the balance on the DABC commission between drinkers and non-drinkers.

"It could be a shift, depending. But you know in reality, I don't think it makes a bit of difference," he said. "I think if you listen closely, the comments from commissioners who drink, they're sometimes tougher than those who don't imbibe."