West Valley City braces for another summer of ‘The Smell’ 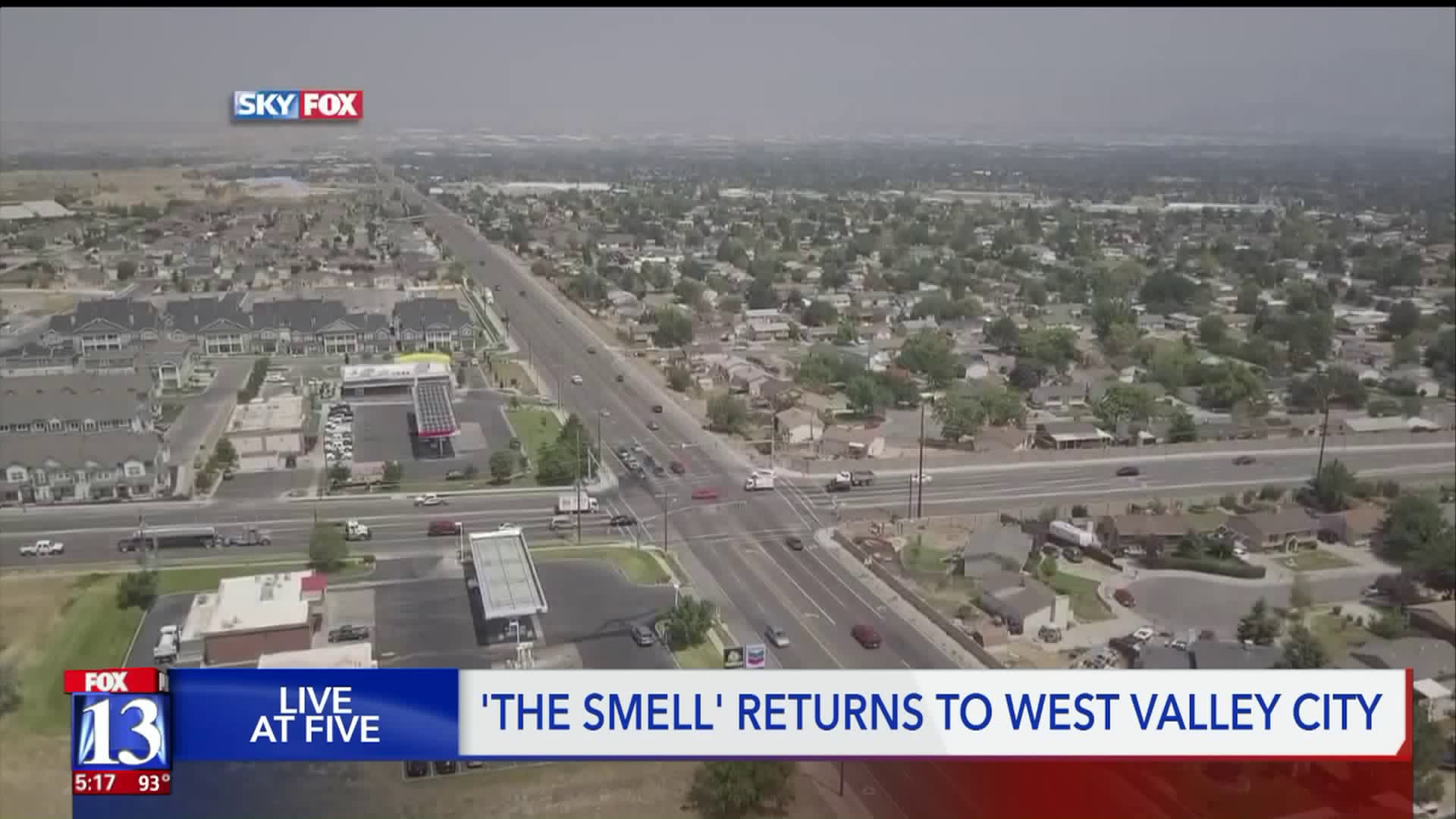 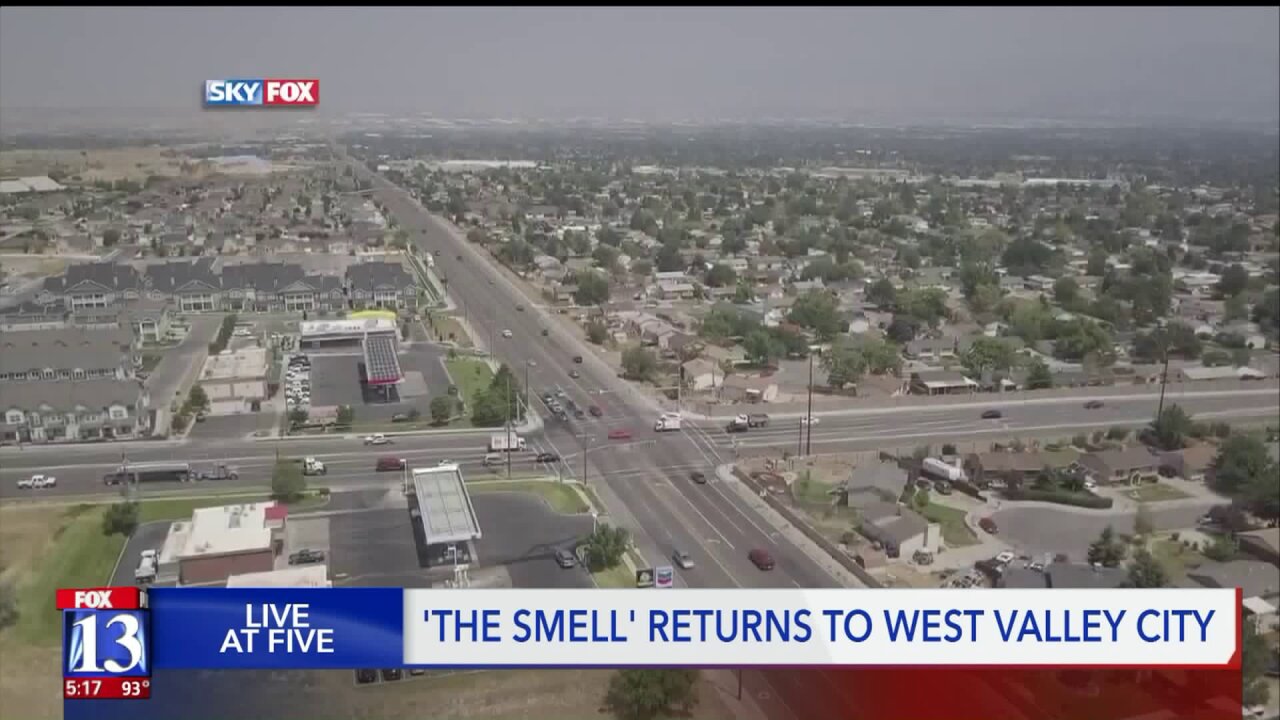 "I walk outside and there's this smell," she told FOX 13. "And we didn't stay outside because it was so terrible."

Vivi Tenjaio smelled it, too.

"You have to close all the doors," she said.

When the wind is just right, West Valley City residents will experience a terrible odor. Watson described it like "a giant soiled diaper."

West Valley City leaders can pick up the scent at City Hall, and report that it blankets the entire community if the wind patterns carry it that way. For years now, residents have complained and the city has tried to do what it can about "the smell."

But patience is wearing thin.

"I want them to make it better because it's not good," Tenjaio said.

West Valley City Manager Wayne Pyle shares their frustration. He said the city believes the culprit is a waste processing company near the landfill. It's outside city limits and outside their regulatory power. Pyle says he's had meetings with them and they've spoken about their efforts to mitigate odors.

"What's not helpful is the company still, to this day, we cannot get them to actually say yes, we are the source and yes, we need to take care of this problem," Pyle said.

The company did not immediately respond to a message from FOX 13 seeking comment.

The city is trying to pressure Salt Lake City, Salt Lake County and the state to exercise some regulatory oversight over the problem. Utah's Department of Environmental Quality told FOX 13 it did conduct an inspection of the company West Valley City suspects of being behind the stench, but found no non-compliance or other problems.

"Nothing has really changed at all that we can tell... and that's the frustration," Pyle said. "We get a lot of cooperation in the form of talk and reporting and speaking about what we're doing to try and mitigate the smell and take care of the problem. But nothing has changed."

Last year, when FOX 13 first reported on the problem, West Valley City had just launched a campaign called "Smell Something, Say Something." They received hundreds of complaints.

"I've got complaints that say 'I am literally moving from the city because of the smell and I can't stand it anymore,'" Pyle said, adding he worries it will have an economic impact as the city's northwest portion continues to grow.

Pyle urged residents to keep complaining, because it helps them build a case. He would not rule out a lawsuit.

"All we want is the problem solved, but if we have to do that? Yeah, we will look into that," he said.

LINK: You can file a complaint about the smell here