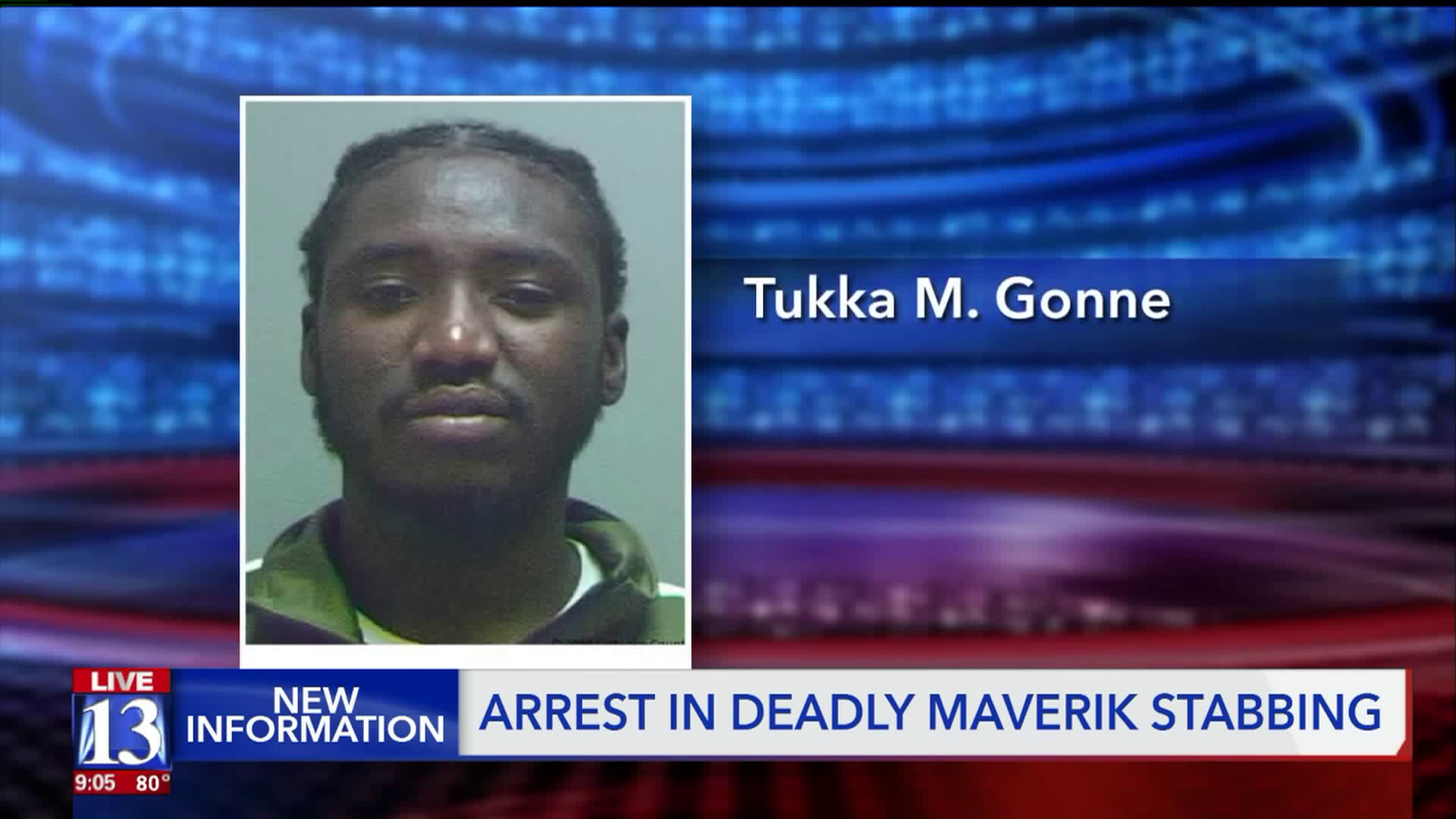 More arrests could be made in connection with the stabbing death of a Maverik clerk in Salt Lake City. 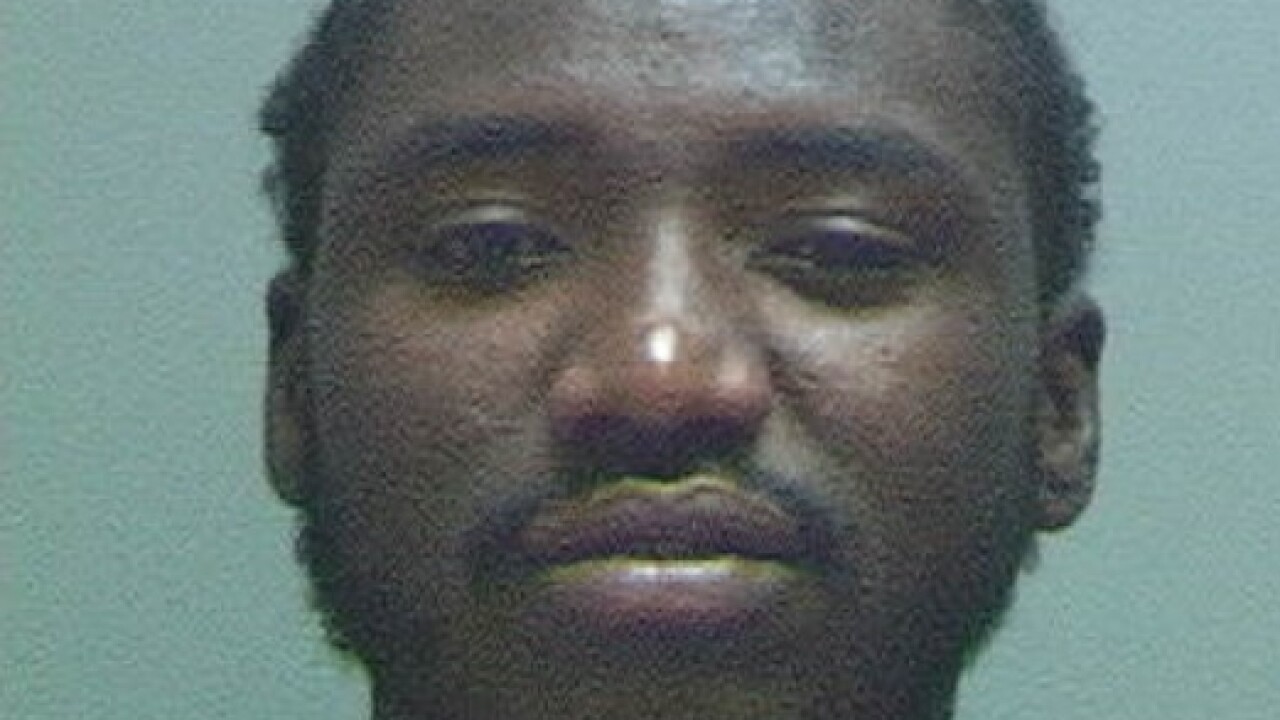 SALT LAKE CITY -- A man has been booked into jail after a Maverik clerk was killed and another person was injured in a stabbing in Salt Lake City early Wednesday morning.

The victim has been identified as 41-year-old Joseph Allen.

Police believe things began with a fight at the Maverik near 1300 South Main Street around 3:15 a.m.

That fight escalated into a stabbing and Joseph Allen, a Maverik clerk,  was killed. A second person was taken to a hospital in serious condition.

Two people were taken into custody in connection with the incident and police were looking for at least two more Wednesday morning.

"It is with great sadness that Maverik had a valued member of our team killed last night at our store. Our thoughts and prayers are with his family and friends at this difficult time.

Maverik Human Resources is providing assistance to teammates who may be feeling overwhelmed, and grief counselors are available for additional help through our employee assistance program."