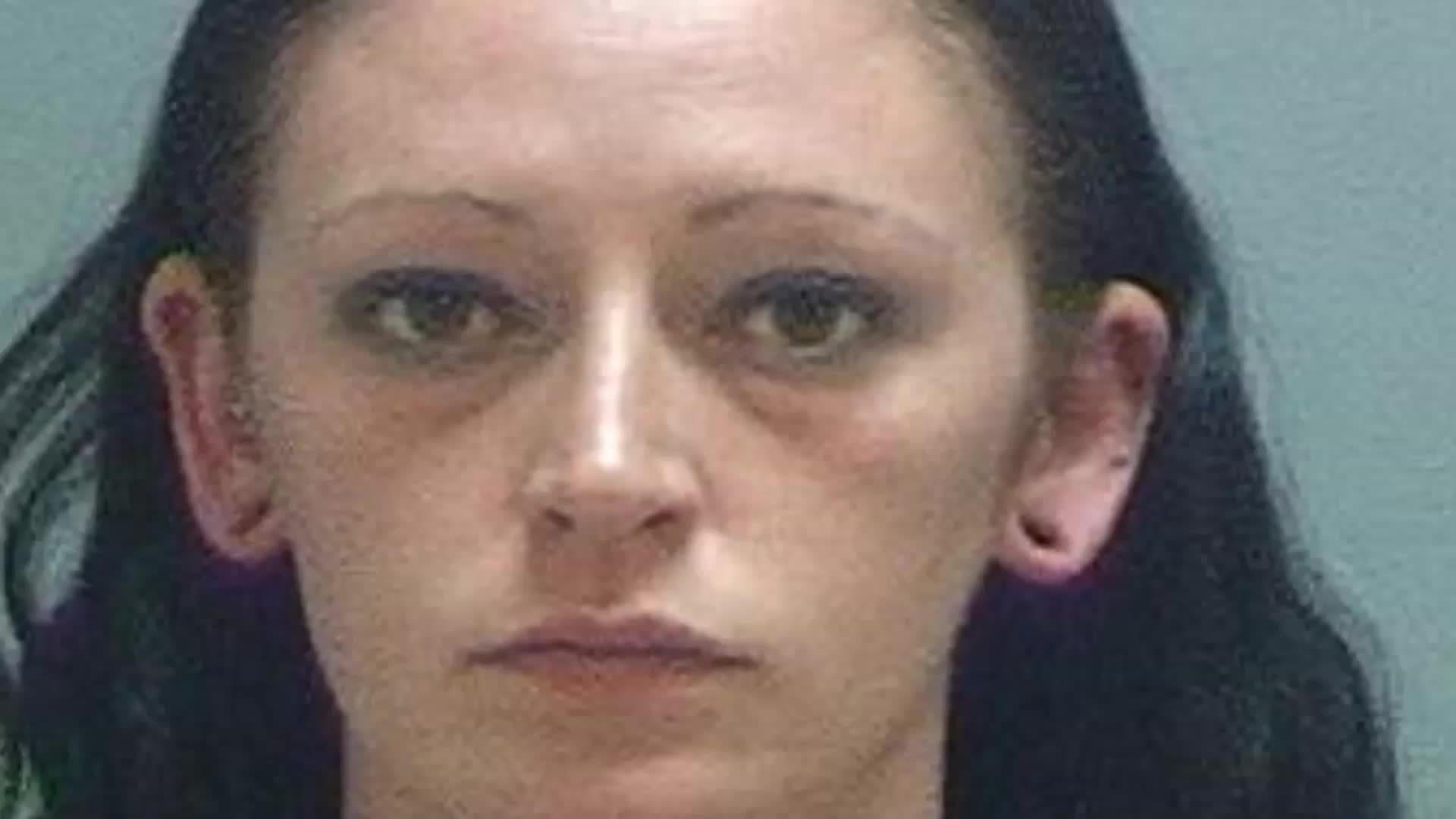 A woman was booked into jail and faces felony charges after police said she put her 4-year-old boy in a hot car as punishment. 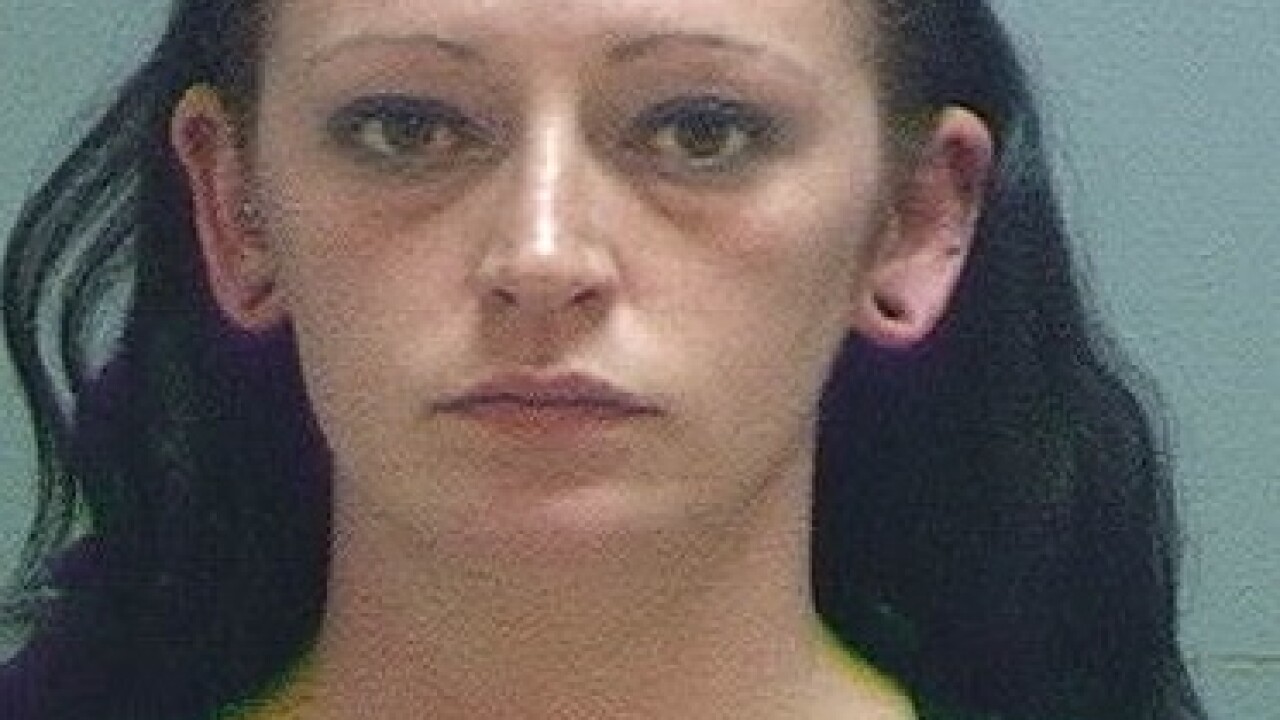 DRAPER, Utah -- A woman was booked into jail and faces felony charges after police said she put her 4-year-old boy in a hot car as punishment.

Police also said the child was sitting within reach of a needle the woman had used to inject heroin.

A statement of probable cause indicates police were called to do a welfare check at Draper City Park on July 2 around 9 p.m. after someone reported a young boy was being held in "time out" inside of a vehicle.

The officers noted it was 82 degrees outside at the time and said the child's mother, 28-year-old Jessica Lee Brown, told officers she had put the boy inside with the windows up and the car turned off because he was "acting out."

One officer felt the boy's head, which was hot to the touch, and noted he was sweating and had puffy eyes.

Brown told officers she had used methamphetamine and heroin, the document states.  Police located a used syringe needle inside of a purse that was inside the car with the boy. Officers located various paraphernalia associated with heroin use during that same search.

The woman was booked into jail and faces charges of child abuse and child endangerment.

The child was given into the care of relatives.