Stowaways hiding in airplanes risk falling or freezing to death. But that doesn’t stop them from trying 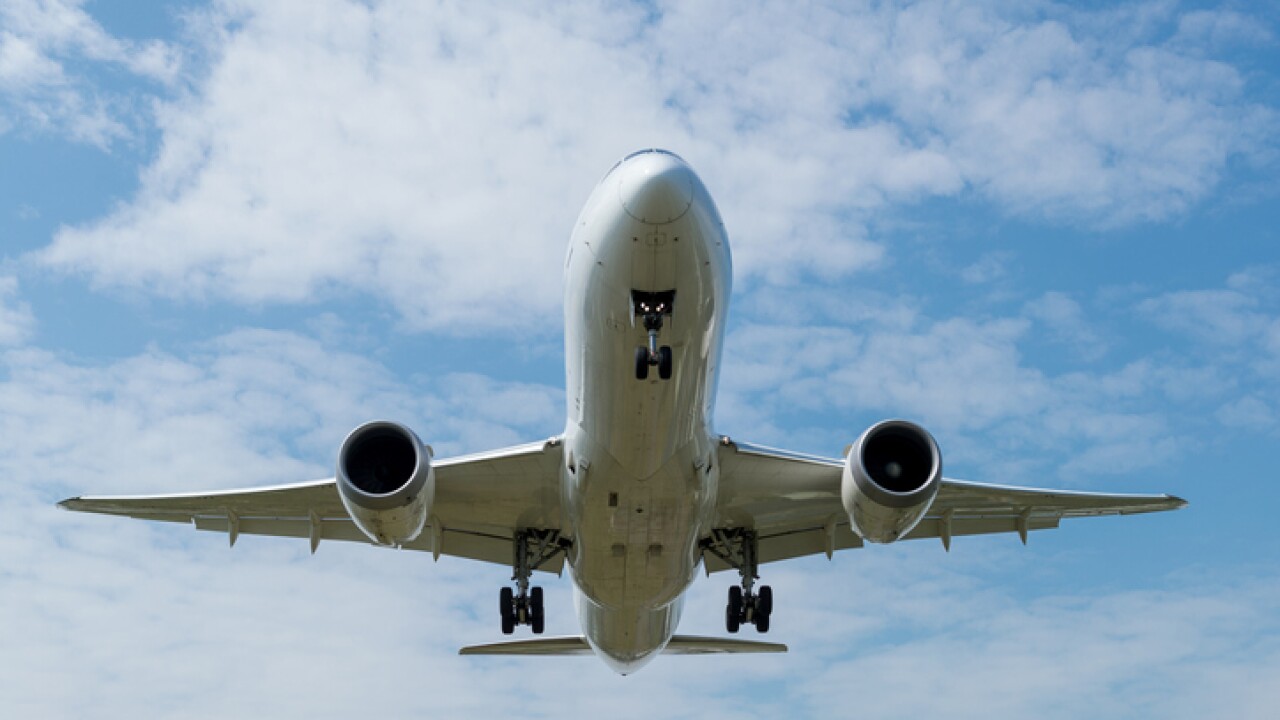 A man was sunbathing in his London garden when a body hit the ground feet away from him.

It was a stowaway who fell off a Kenya Airways flight from Nairobi last week as the plane approached London’s Heathrow Airport. The person, who authorities have not named, didn’t survive.

Most stowaways don’t. Over 77% of the people who have attempted to hitch an illegal ride on an aircraft have died, the Federal Aviation Administration said.

People can die — and not only from falling

After sneaking into the wheel well of a plane — the most common method of stowing away — they can get crushed when the landing gear starts going in. There’s not much room; in many aircraft it’s even smaller than the trunk of a car.

During the flight, temperatures outside an airplane also drop dramatically. They can drop as low as 75 or 80 degrees below zero — which aren’t conducive to blood flow. Stowaways expose themselves to getting frostbite and even hypothermia.

Many stowaways come from African countries

Stowaways have gone undetected and hopped aboard planes in 44 different countries, the FAA said.

The country with the most reports is Cuba, with 9, followed by the Dominican Republic and China. As many as 34 cases have originated from airports in Africa but a breakdown of African nations was not immediately available.

There are only three cases in the United States involving stowaways hiding on US airlines’ planes.

In 1972, authorities found a frozen body in the wheel well of a flight from San Diego to New York. The body of a young man who hid in a flight from Charlotte, North Carolina, to Boston fell from the aircraft into a residential area in 2010.

The case of a 16-year-old who survived a five-hour flight from California to Maui, Hawaii, shocked the world.

Not all of them end tragically

After sneaking into the wheel well of an airplane at the San Jose, California airport, the teen just covered his ears and sat on the shell of the plane as it took off.

“It was above the clouds, I could see through the little holes,” the teen, Yahya Abdi, told CNN affiliate KPIX in 2014.

Yahya said he eluded detection for six hours before he finally chose a plane to crawl into — randomly. After crouching in the wheel well, he sat on the inside of the plane’s shell and lost consciousness during some of the flight.

He spent time recovering at a hospital in Hawaii after temporarily losing his hearing.

In 2000, 24-year-old Roberto Viza Egües survived 14 hours as a stowaway inside a cargo container on an Air France flight from Havana, Cuba, to Paris.

He was exposed to freezing temperatures and low oxygen levels and suffered an extreme nosebleed. Two Parisian grocers who received the container found him covered in blood. He’d fled Cuba after fearing his membership of a dissident group was likely to cause problems for him and his family.

His request for asylum was denied the same year. He was returned to Cuba.

How do stowaways hide in planes?

Climbing on the tires of an airplane and up the landing gear structure is not difficult, experts say.

“Pilots use flashlights on their walk-around inspections, but they can’t see every nook and cranny,” he said. “And if a stowaway scampers into the gear well after a pilot completes his or her walk-around, his or her presence will not be detected.”

Crews servicing an airplane or loading luggage are mostly focused on their task that may not catch an unauthorized person on the ramp, Abend said, but still a stowaway may find it difficult to elude the current high standard of security at airports.