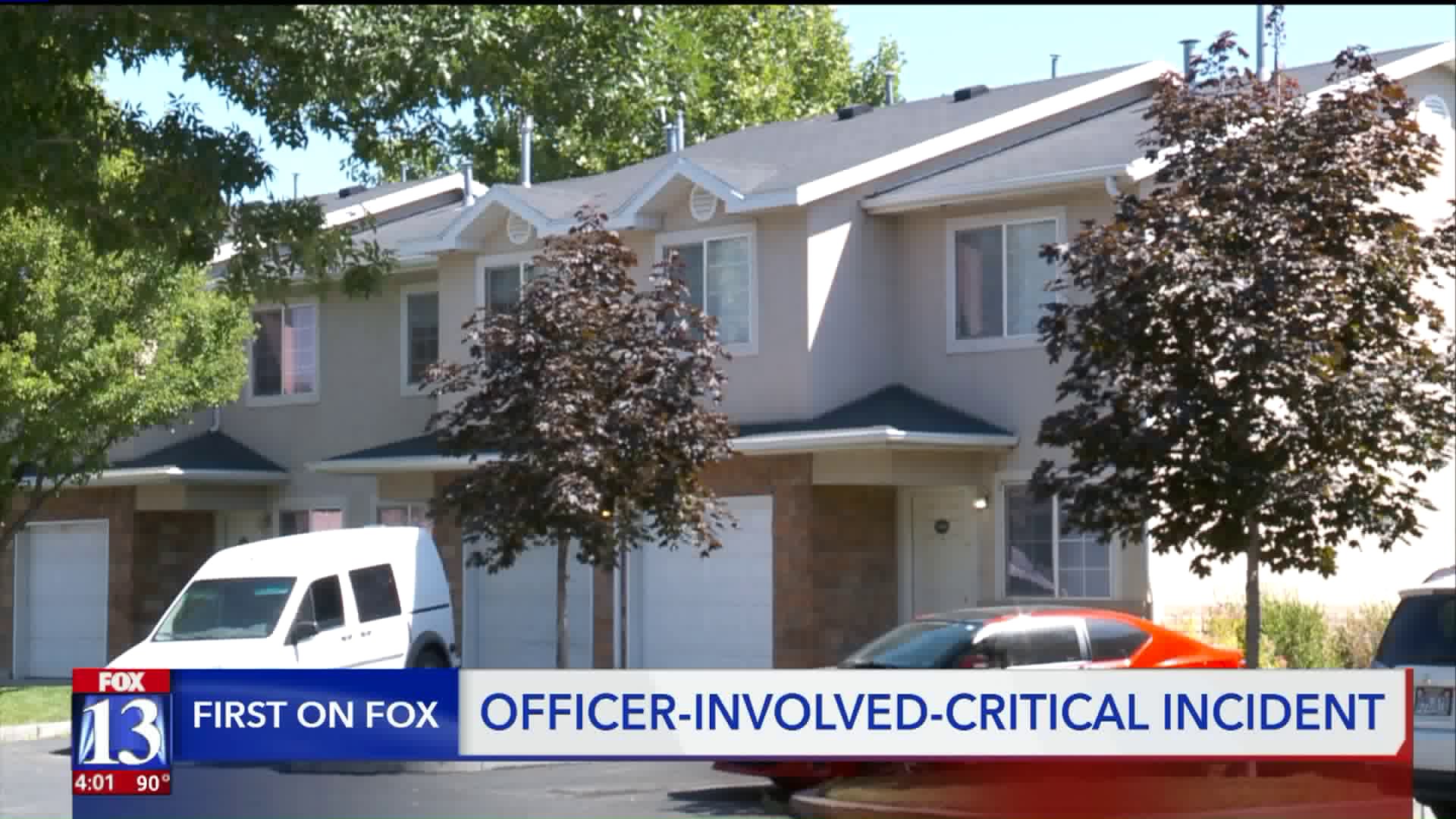 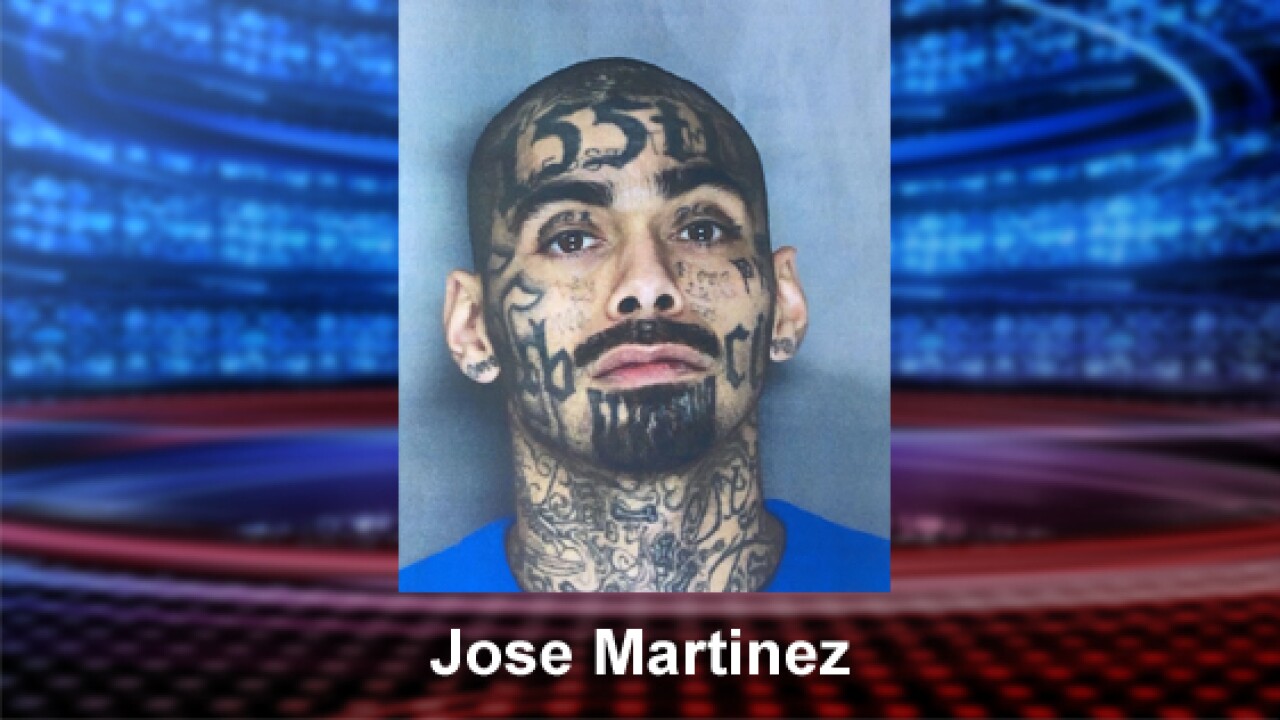 WEST JORDAN, Utah — A man wanted in California is dead after an officer-involved shooting Friday night.

Jose Martinez, 34, had a warrant out of Sacramento County for aggravated kidnapping and other charges, according to West Jordan Police Sgt. J.C. Holt.

Holt said the department was called in to help assist other agencies from out of state who had tracked Martinez to The Ridge at Jordan Landing condominiums.

West Jordan Police arrived at about 6:30 p.m. with K9 units.

Holt said Martinez fled from police on foot was temporarily lost from sight. Police then determined he was hiding at a family member’s condo.

“He did tell our officers through the door that he had a weapon and was insinuating that,” Holt said.

After Martinez failed to cooperate, officers were able to enter the home around 11 p.m. and Martinez was shot.

Martinez died on the scene, and police are looking into whether he actually had a weapon with him.

Per protocol, West Valley City Police are investigating West Jordan Police who fired the shots. The case will then be turned over to the District Attorney’s office for review.

No officers were injured in the incident.