The Cricket World Cup final between England and New Zealand will take place this Sunday in the UK, and the whole world is feeling the excitement — well, almost the whole world.

In America, almost nobody cares about cricket unless they’re from a cricket-literate county or knows someone who is. It’s kind of embarrassing. If we can debate about what is or isn’t a football catch and follow a hockey puck around with our eyes for three hours without getting motion sickness, we should be able to attain a loose grasp on this mysterious game that literally almost everyone else in the world understands.

America, it’s time to learn about cricket. And, to make you a little less apprehensive, the person who wrote this is also American and just recently learned about cricket. We’re all in this together.

NOTE: Those of you who know about cricket, please don’t read this. It will be excruciating for you. However, do explore CNN Sports’ coverage of the Cricket World Cup and enjoy the input of people who actually know what’s going on. 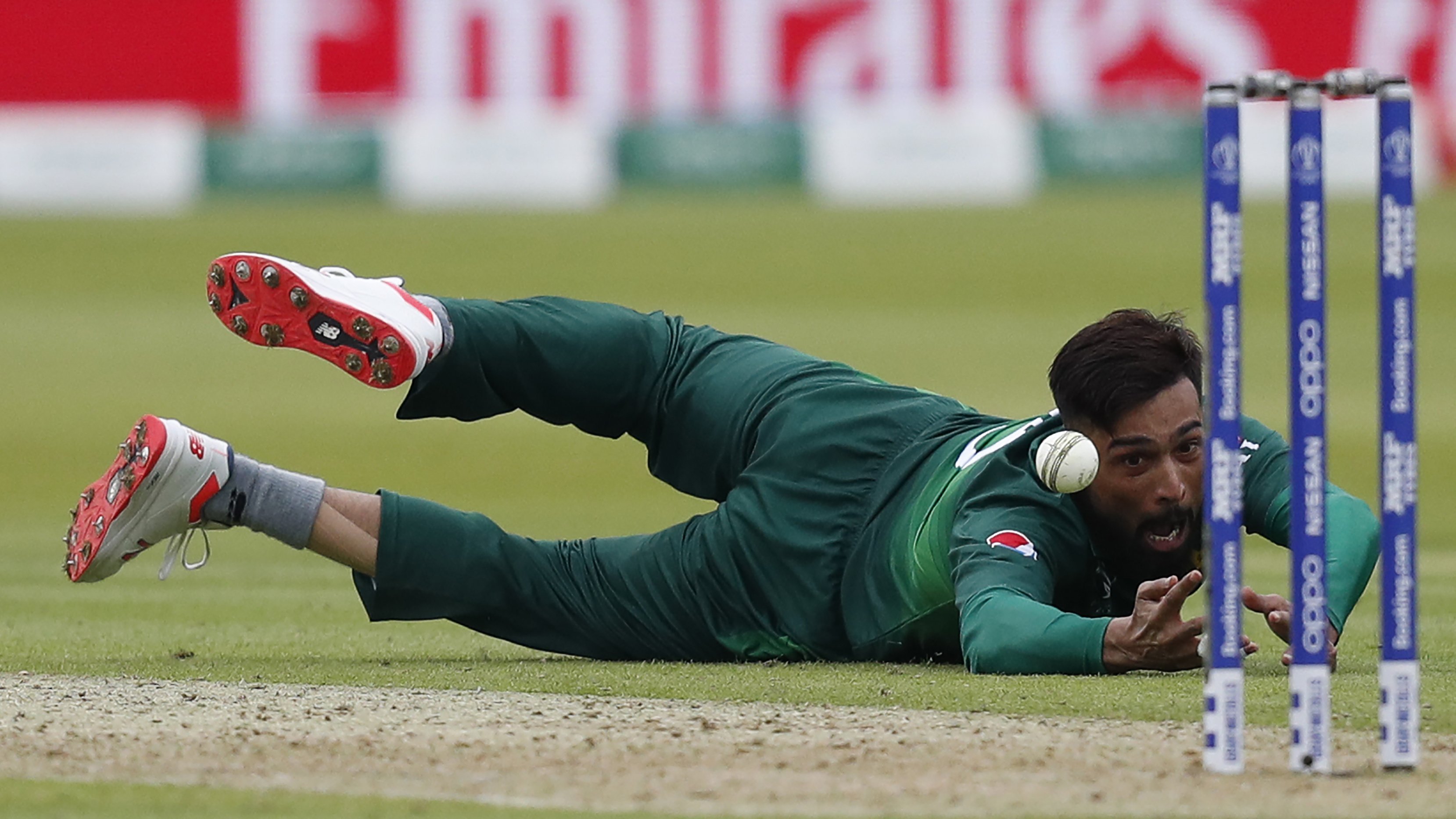 Someone who knows cricket will try to tell cricket neophytes that it’s like baseball — so they get their brains in a position to understand the game. However, this is a RED HERRING. The only thing the two sports have in common is that a ball is at some point hit with a thing. It’s like saying golf is like beer pong because you’re putting a ball into a cup. The similarities end there.

Lesson 2:
There are different kinds of cricket

CIAs (Cricket-Illiterate Americans) may hear stories of cricket matches that last entire days, and sometimes stretch on for the better part of the week. While those do happen, a more popular form of the game is the Twenty20 format, which lasts about three hours and consists of each team spending half of the game playing defense, and the other half playing offense. Put another way: If watching the Masters over four to five days is your thing, then you’ll like cricket test matches. If you can barely sit through a 4-hour baseball game, Twenty20 is your poison. For anything in between, go with the ODIs, or One Day International, which is the format the World Cup’s using.

Lesson 3:
There are batters, fielders and bowlers

Again, this does NOT make cricket similar to baseball. But yes, one team bats and the other fields and, er, bowls. Bowling is like pitching, except the ball can bounce and the position isn’t specially designated like pitchers typically are in baseball. But the general idea is the bowlers bowl to the batter, who tries to bat it into the great beyond.

Lesson 4:
The field is oval and everywhere is fair

Speaking of the great beyond, cricket fields are probably the most intimidating part of the game. They are oval, with a rectangular area in the center called the pitch. The batters and the bowler do their stuff in the pitch, and the fielders stand around in the oval part. This means, unlike pretty much any other sport, the play is decidedly non-linear. The batter can hit the ball in any direction he or she pleases, and nowhere on the field is out. You want to bat the baseball backwards? Go for it, the world is your cricket field. Shoot it out of a T-shirt cannon? There’s probably no rule against it. Cricket laughs at the bounds of Euclidean geometry.

Lesson 5:
But wait… there are two batters!

Now’s a good time to point out that cricket, like so many sports the world takes very seriously, probably originated as some garden game children played when they were bored. So even though it’s the second most popular sport in the world with millions of devotees, there’s still some silly stuff that happens that makes no sense until you imagine a small child doing it in a romper.

For instance, there’s not one batter, but two batters, involved in every at-bat. They stand on opposite ends of the pitch. If a ball is successfully batted by the one batter and the fielders have to scramble to retrieve it, the two batters run back and forth between the lines of the pitch as fast as they can. Each time they both run to the opposite side, a run is scored.

Wait, we haven’t even gotten to one of the most important parts: The wickets. Wickets are set up behind the batters, and they consist of three long poles called stumps on which balance two little spool-looking things called bails. While the batters try and score runs, they’re also trying to prevent the bowler from hitting the wicket and knocking the little bail things off.

Lesson 7:
Runs are not what you think they are

In baseball, runs are precious things that break through the night’s uncomplicated and somnolent haze like a lightning bolt. In cricket, runs are constantly happening, and the whole scrambling back and forth move is just one way to score. If a batted ball hits and breaks through the outer bounds of the field, it counts as four runs. If a batted ball sails over the outer bounds without hitting the ground, it’s six runs. This home run equivalent is called, rightly, “a six.”

What’s more, a batter isn’t out until those bails fall, so they can just keep hitting and scoring runs until they’re out or until a certain amount of balls are bowled (because these batters are really good and honestly, we don’t have all night). It’s not unusual for cricket scores to top 300. Yes, cricket teams score more runs in one match than some baseball teams score in half a season.

Lesson 8:
Each team only bats once

Since scoring a run doesn’t indicate the end of a batter’s turn like it does in baseball, things can get pretty drawn out. And if you went nine innings, everyone would die of old age before the game was over. So, in cricket, each team only bats once. This means that the first “half” of the game is one team playing offense and getting all the runs they can, and the second “half” is the other team playing offense, trying to beat the first team’s score. For the record, there are 11 players on each team, so that’s 10 different turns (because two batters are on the pitch at any given time).

Lesson 9:
There are all kinds of other alarming and mildly concerning things going on

Since this is a primer for only the most cricket illiterate, written by the just-slightly-less cricket illiterate, we won’t get into overs, which are sets of bowls, or the fact that after so many overs the batter and the teammate across the pitch from them switch sides. There’s only so much new sports information we can cram into our mushy stadium hot dog brains at a time.

But perhaps the most distressing thing to learn is that the fielders DON’T WEAR GLOVES. (There’s a person called a ‘wicket keeper’ who sits behind the wickets. That person wears one.) But fielders are out here nabbing cricket liners bare-handed, two-handed, all kinds of hands! When you’re used to a bunch of leathermitts in lederhosen, watching people sprint around in normal pants using nothing but the skin God gave them to make a play, it’s surreal. Bear with us, rest of the world, we’re going to need some time to adjust.