Police ask public to be on lookout for stolen $2,000 bikes being sold online 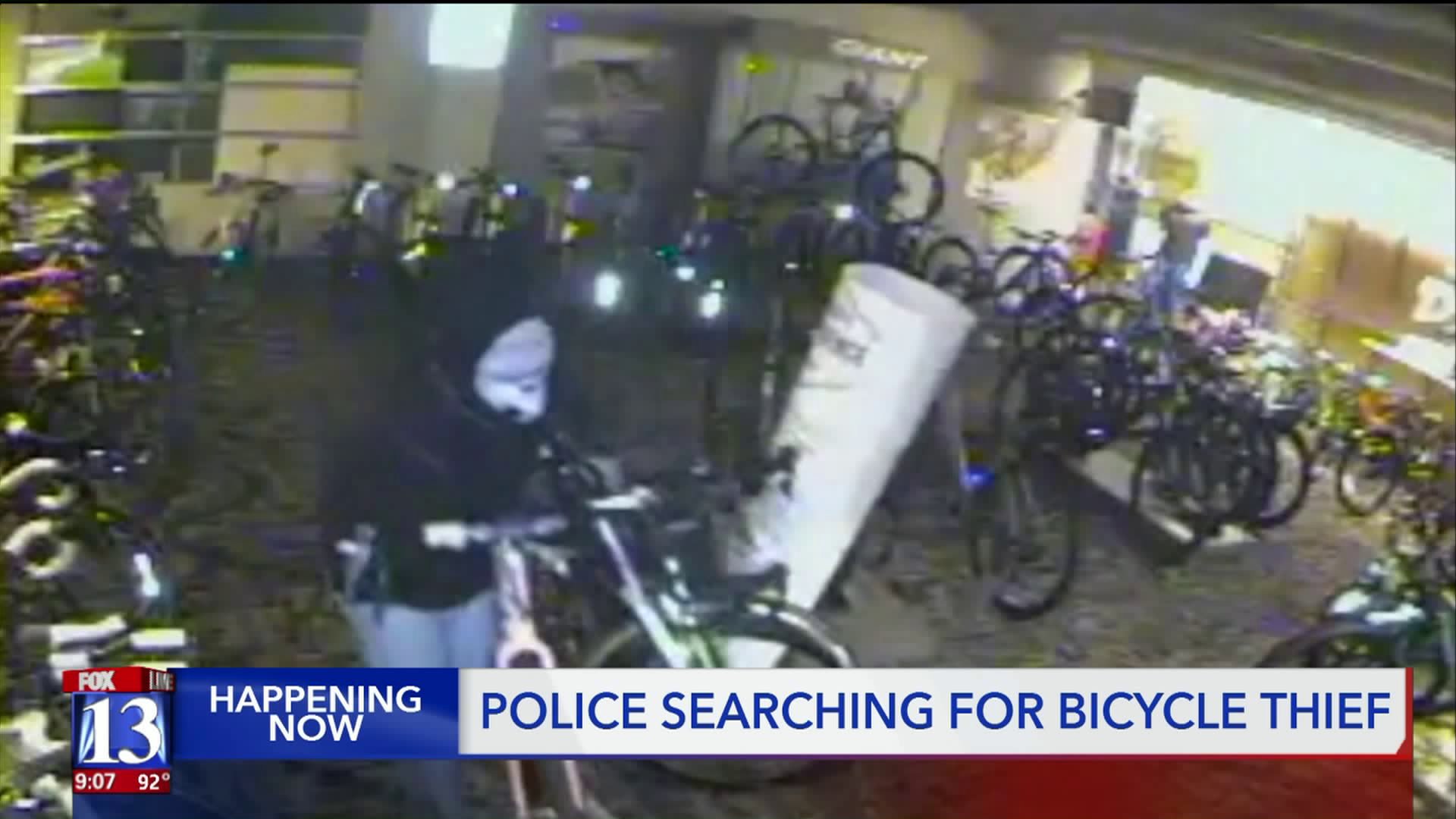 A local cycle shop manager is hoping someone will come forward after thousands of dollars in bikes were taken from their Sugar House shop. 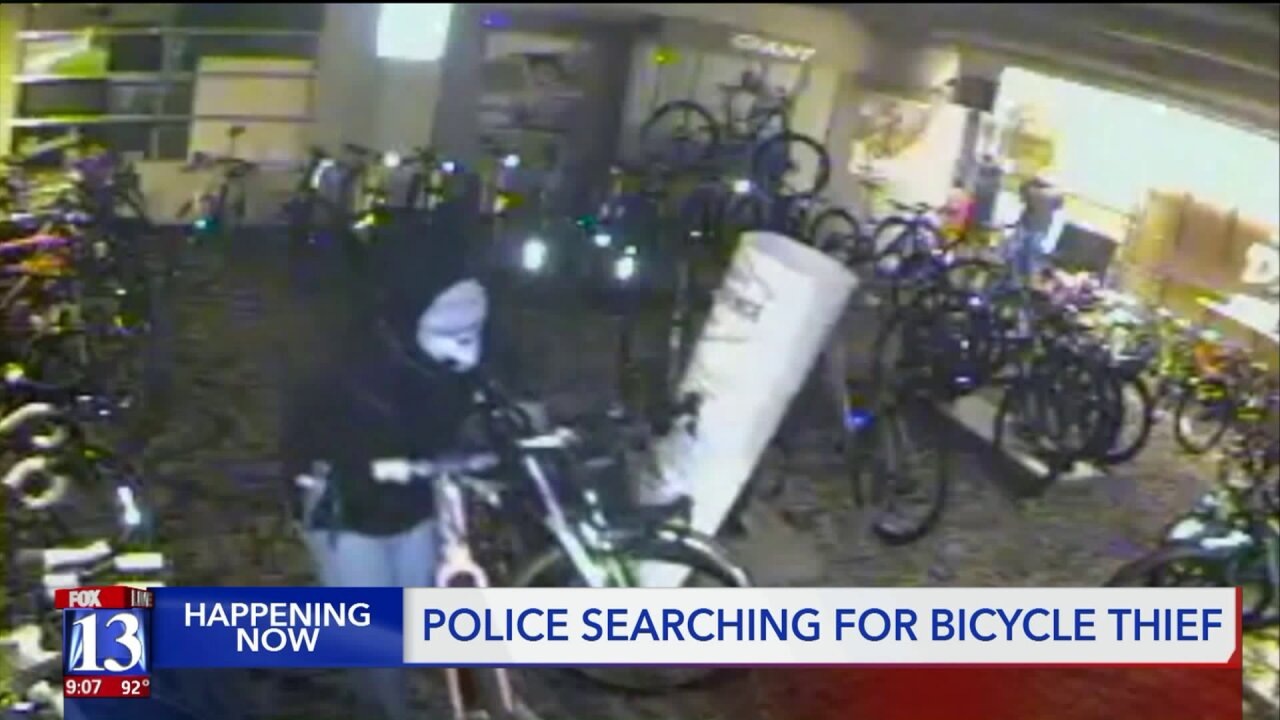 SALT LAKE CITY --  A local cycle shop manager is hoping someone will come forward after thousands of dollars in bikes were taken from their shop.

Salt Lake City Police said Fishers Cyclery in Sugar House was broken into and stolen from around 4 a.m. Thursday.

According to police, a white man in a black hoodie and jeans threw a rock through the window. He then tried to steal three bikes, but only came away with two.

According to shop manager Wayne Baxter, those two bikes equated to more than $4,000 dollars in lost inventory on top of property damages.

“It’s substantial when you’re trying to make ends meet, I mean my guys all want to have a job, and I like doing business under lights and in a building -- you know all of the things you pay for,  people like to call me on a phone and that all costs money and this takes a big chunk out of it,” Baxter said.

Fishers Cyclery will likely have to pay for the costs out of pocket given the impact this theft could have on their insurance.

Police said it is common for people to take high-end bicycles to try and resell on classified’s websites and social media.

If you see one of these bikes for sale or have any information, contact Salt Lake City Police.