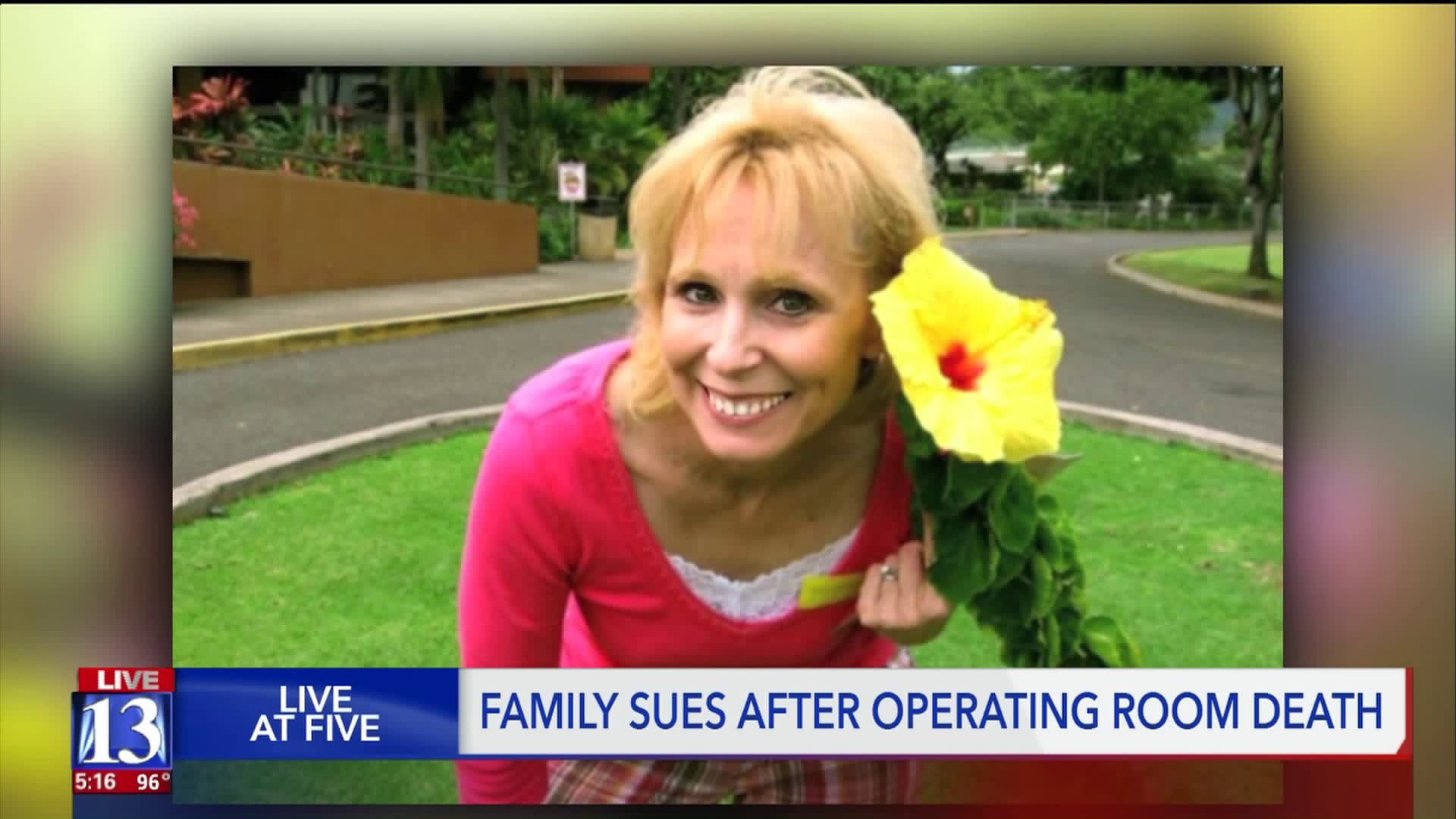 The family of a Vineyard woman is suing St. Mark`s Hospital after they say she bled to death a year ago during a routine surgery. 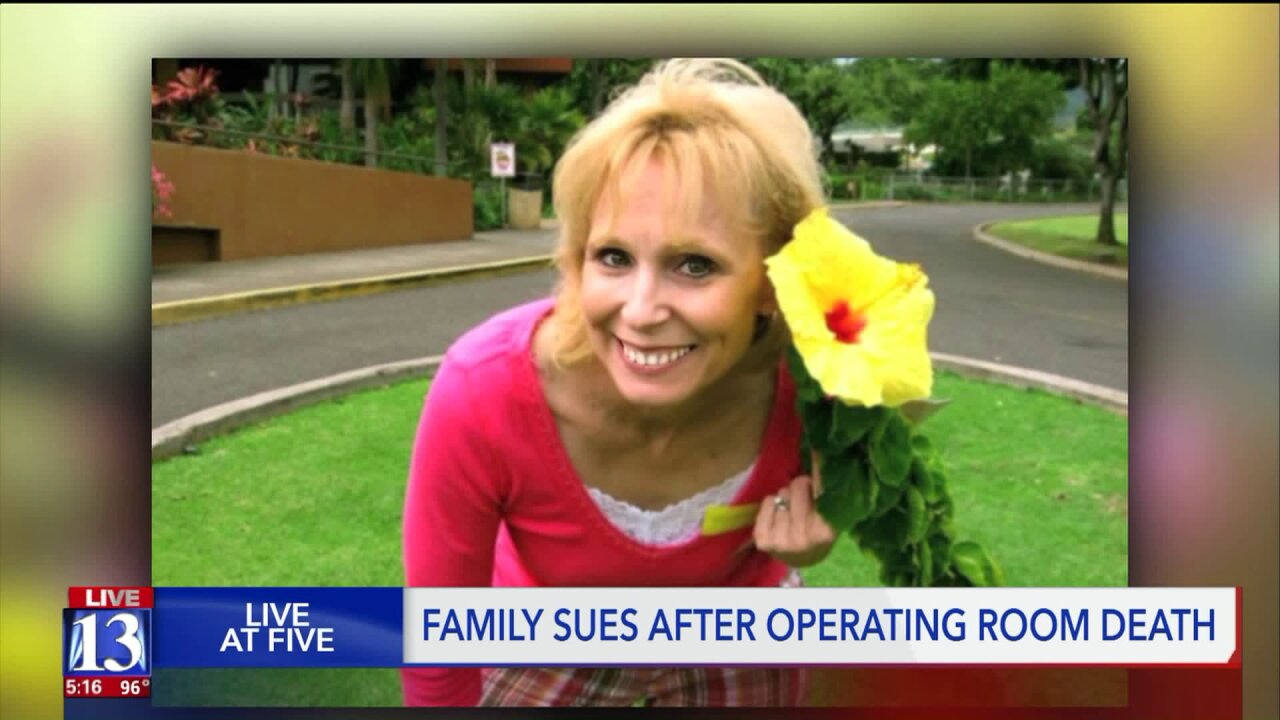 SALT LAKE CITY  — The family of a Vineyard woman is suing St. Mark's Hospital after they say she bled to death a year ago during a routine surgery.

The family's attorney, Rand Nolen, says this never would've happened if major mistakes hadn't been made in the operating room.

“This is a tragedy that shouldn't happen to anybody,” Nolen said.

Donnamay Brockbank, 62, went in for a routine heart surgery in July 2018 to remove a device she was having an allergic reaction to.

“The surgeon, according to the lawsuit, left the room to go talk with the family and said things went well,” Tribune reporter Erin Alberty told Fox 13.

According to the lawsuit, a big mistake was made after the surgery.

“They didn't clamp or close the tube, and after they re-started her heart all of her blood pumped through the tube into a bag that they had placed in a garbage can,” Nolen said.

The surgeon quickly realized her vitals were crashing and administered seven pints of blood, but according to court documents, "an operating room full of St. Mark's Hospital's medical professionals failed to comprehend that Donnamay was bleeding to death right in front of their eyes as blood poured out of her body through an open line into the garbage can."

“Frankly people don`t go into the hospital and bleed to death on the operating table anymore. That may have happened 100 years ago, but it doesn`t happen anymore,” says Nolen.

The lawsuit also claims the documentation regarding the operation left out a lot of information.

The lawsuit says, "whether this failure is due to incompetence, embarrassment, or intentionally, it falls well below the standard of care for surgeons."

“She was the center of that family and the glue that held the family together,” Nolen said.

Brockbank bled to death, leaving her family shocked and devastated.

“It has been horrific for them. This is a close family. A religious family,” Nolen said.

St. Mark's Hospital said they can't comment on pending litigation but express their deepest condolences to Brockbank’s family for their loss.