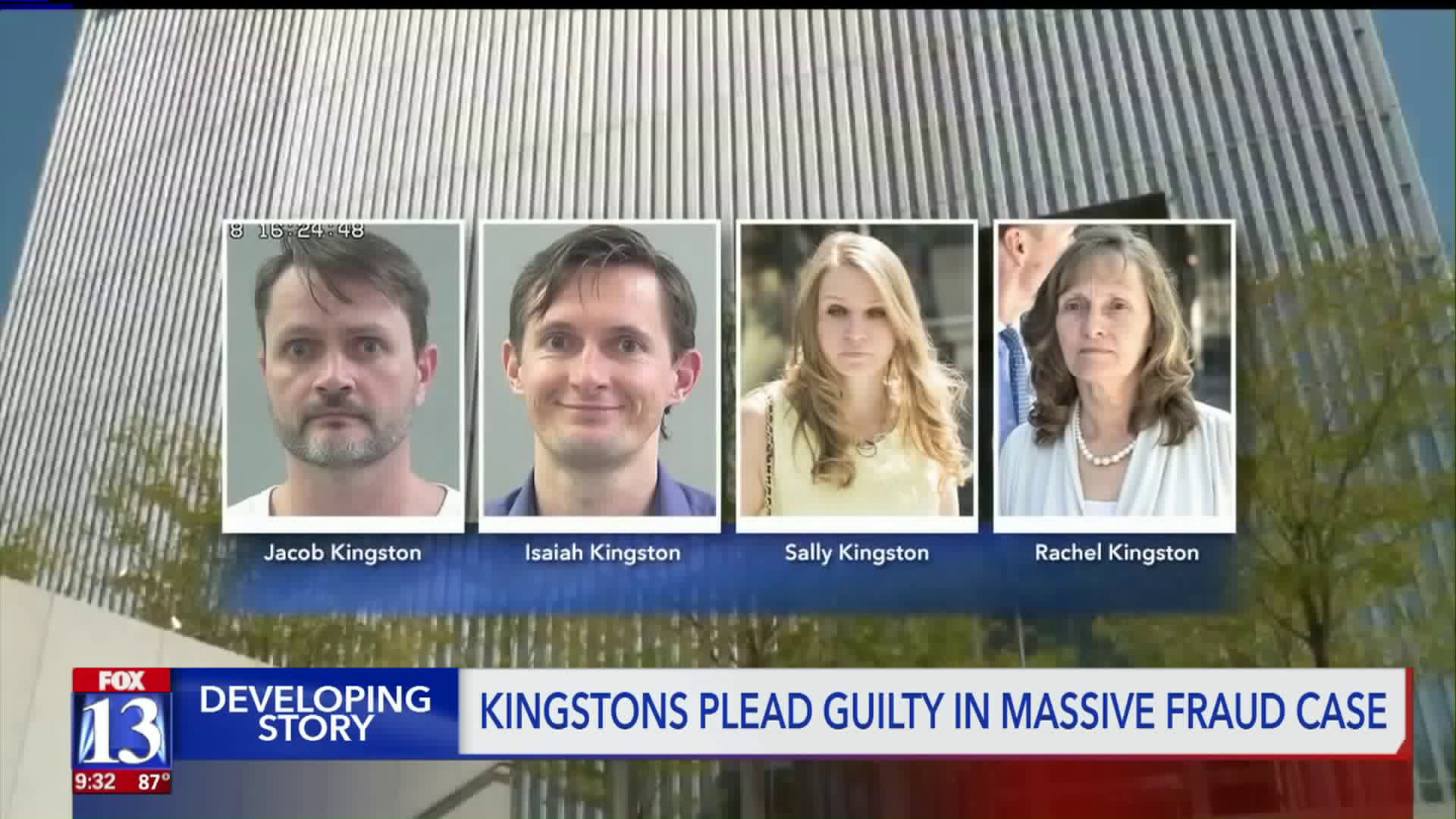 The CEO of Washakie Renewable Energy and some of his family members have agreed to a deal in court. 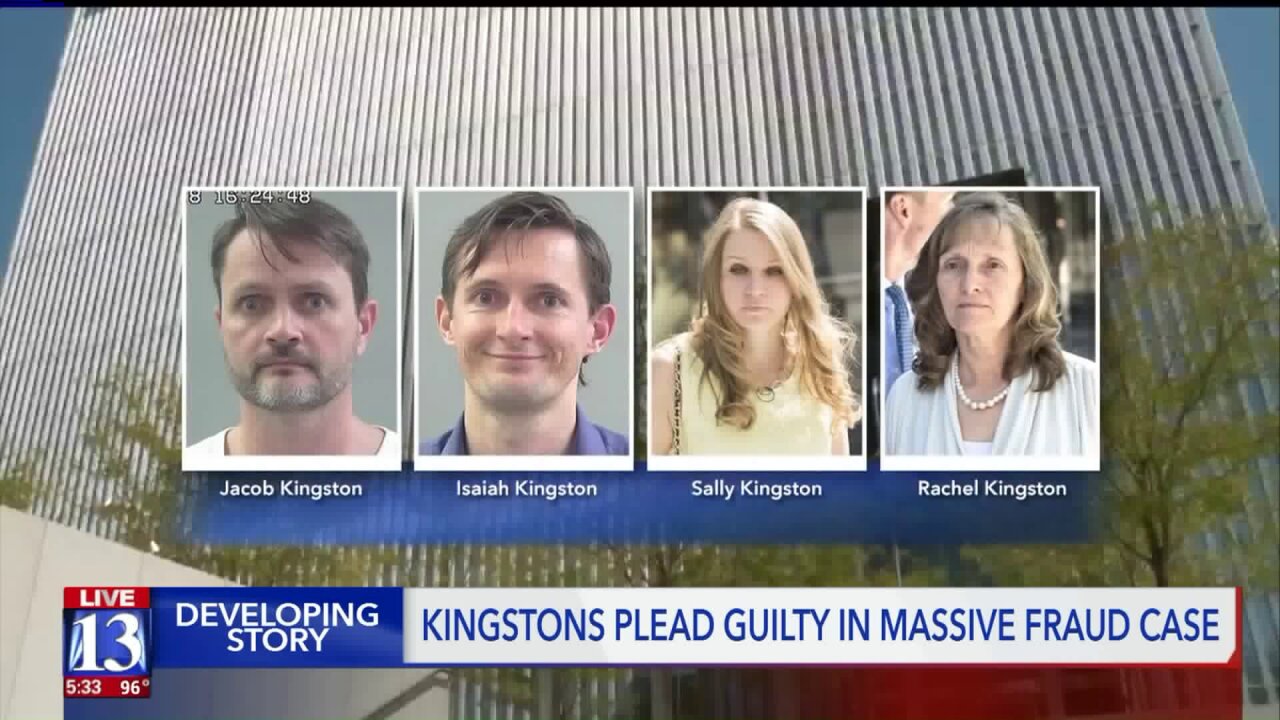 Attorneys for members of the Kingston polygamous family confirmed to FOX 13 they quietly entered plea deals on Thursday.

Jacob Kingston pleaded guilty to 41 charges, including conspiracy to commit mail fraud, aiding/assistance in filing a false claim, money laundering and obstruction. He faces up to 30 years in federal prison when he is sentenced.

"Starting in 2010, I began filing false claims for renewable fuel tax credits as charged in the Second Superseding Indictment and to fraudulently claim renewable identification numbers ("RINs"). I did so in agreement with my co-defendants Isaiah Kingston, Rachel Kingston, and Sally Kingston, and later with co-defendant Lev Dennen, aka Levon Termendzhyan," Kingston said in a statement pleading guilty.

His attorneys did not immediately respond to a request for comment from FOX 13.

The case stems from a 2016 IRS raid by the IRS on businesses tied to the Kingston polygamous family. They were essentially accused of participating in a scheme to bilk the federal government out of $511 million in reusable fuel tax credits through Washakie Renewable Energy. Prosecutors have claimed the overall scheme intended to take as much as $1.1 billion. Some of the money went toward property for a casino in Belize and a marijuana grow in Washington state, court documents said.

In her statement pleading guilty, Rachel Kingston spoke about the raid and acknowledged the Kingstons had been tipped off to the raid.

"In February 2016, I was aware that P.K. at WRE received a phone call from an individual who used the pseudonym 'Mr. Green' and was told that WRE/UFS was going to be 'raided' soon. After this phone call was received, Jacob Kingston decided that hard drives would be removed. Jacob Kingston also directed me to remove documents from my office and that of his assistant. I personally took files from the cabinets in my office and a neighboring office of an ex-employee, and placed them into several boxes," she said in her statement pleading guilty.

"I knew that an individual, code-named 'Commissioner Gordon,' who I believed to be a high level DOJ official, was going to help WRE/UFS with its legal troubles. I recall communicating with the person I thought was Commissioner Gordon through burner phones that Jacob Kingston directed me to buy and use."

The plea deals came the same day FOX 13 reported that defense attorneys hinted at a "resolution" and federal authorities had filed to seize numerous properties tied to the Kingston family and their group, the Davis County Cooperative Society.

"I’m glad that justice is finally being brought to the Kingston clan," said Bryan D. Nelson, who was a witness in the case, alongside his wife, Mary, a former member of the group.

The Nelsons were whistleblowers in the case and said they had endured intimidation by members of the Kingston group as the case worked its way toward trial.

"I’m very thankful for the investigators and prosecutors on this case. They’ve worked very hard for many, many years. They really put their lives on the line as well," Nelson told FOX 13 on Friday.

The case is still pending against one defendant: Lev Dermen, whom prosecutors allege was a business partner with the Kingstons, is due in federal court on Monday.