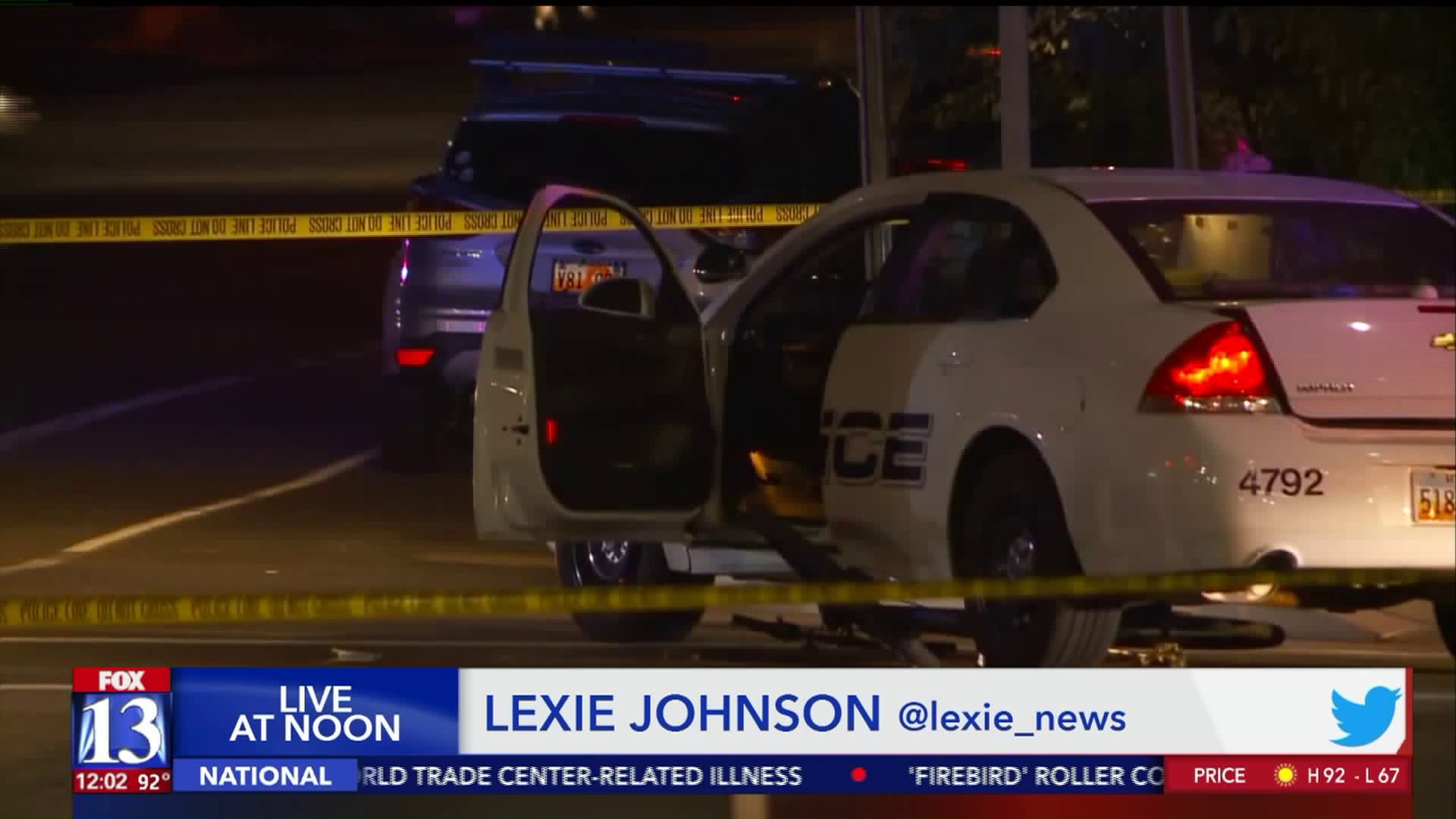 A woman was critically injured after crashing a bike into a University of Utah Police patrol car, and police said the bike was actually stolen. 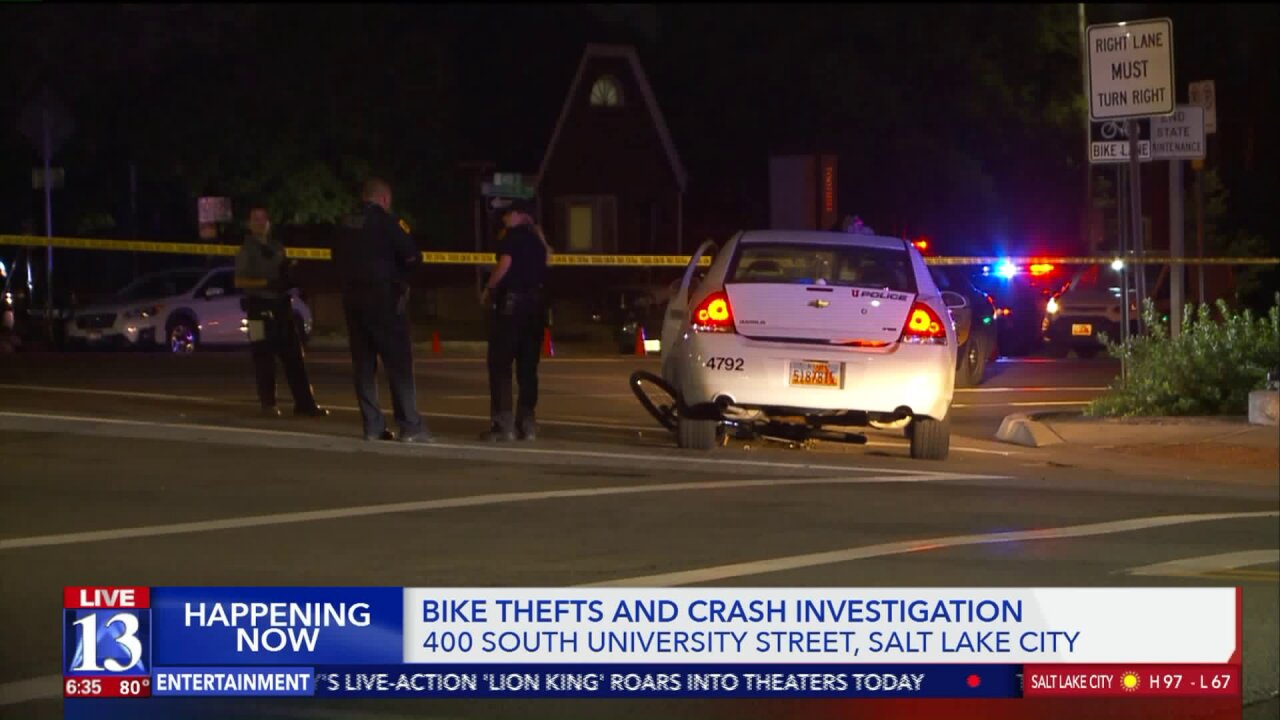 SALT LAKE CITY -- A woman is in critical condition after crashing a bicycle into a University of Utah Police patrol vehicle, and authorities said the bike had recently been stolen.

U of U police were called around 9:30 p.m. Thursday about the theft of two bikes on campus at the Marriott Library.

Salt Lake City Police said an officer responding to that theft call was at the intersection at 400 South and University Street when a woman riding on of those stolen bikes T-boned the patrol car.

"It's unknown if that was a red light or a green light, but the female bicyclist had collided with the side of the marked police car," Lt. Carlos Valencia said.

It was not immediately clear if the patrol vehicle had lights or sirens active at the time.

The woman, who is in her 20s, was taken to a hospital in critical but stable condition.

The other person suspected of stealing a bicycle has not been found.

Salt Lake City Police responded to the crash but U of U Police will carry on the investigation.