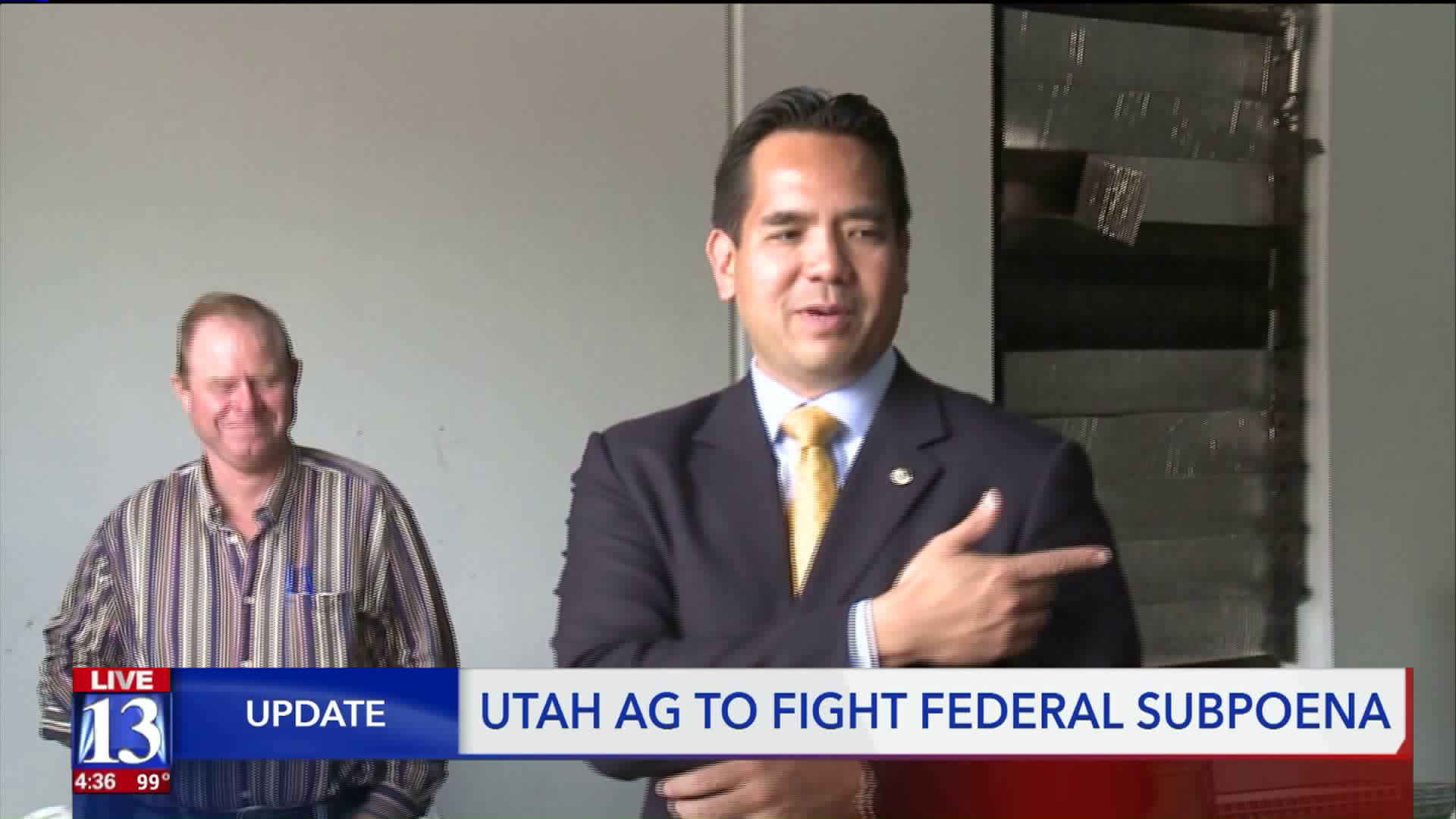 The U.S. Department of Justice`s Office of Inspector General is apparently investigating the state of Utah and whether it lied to obtain federal grant money. 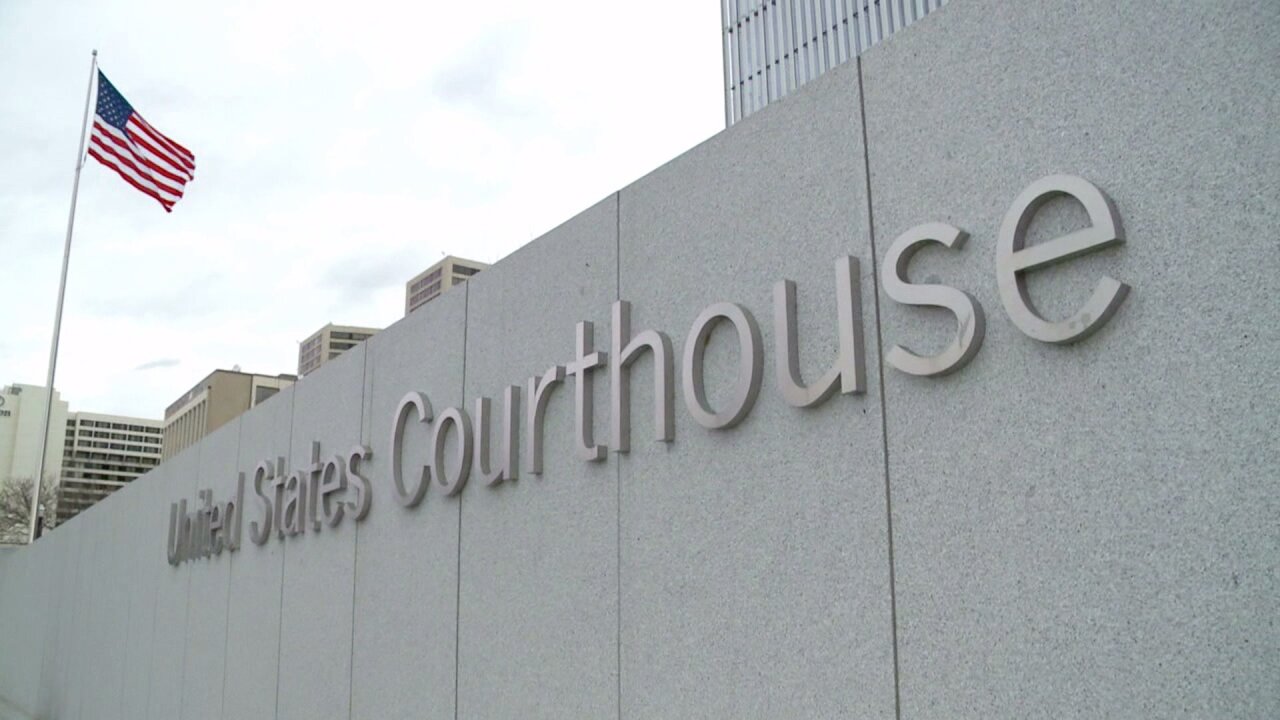 SALT LAKE CITY -- The U.S. Department of Justice's Office of Inspector General is apparently investigating the state of Utah and whether it lied to obtain federal grant money.

In a court filing, the Justice Department outlined an ongoing investigation into the Utah Attorney General's Office, the Commission on Criminal and Juvenile Justice, the Utah Administrative Office of the Courts and the Utah Department of Public Safety, and if they falsely represented job losses and budget cuts to obtain federal grants from 2009 to 2013.

The court filing states the Utah Attorney General's Office repeatedly promised to comply with a subpoena for documents, but never did. The original request was made in April.

"Many of the United States' requests were met with promises to produce documents, but no documents have ever been produced by Respondent," the filing says. "Because of the importance of the Inspector General's investigation, the United States now requests that this Court summarily enforce the subpoena issued to Respondent."

The respondent is the state of Utah.

In a statement to FOX 13 late Monday, Utah Attorney General Sean Reyes' office said the conduct under investigation happened before he took office and numerous agencies have been cooperating with the federal government all along.

"The Utah AGO has cooperated with the OIG investigation to the maximum extent allowable under legal and ethical rules and has been following strict orders of this court not to disclose anything publicly," the office said. "In fact, the federal court overseeing this matter issued an order/gave explicit instructions that our office could not discuss in public/with the media the substantive issues in this case."

The attorney general's office said it would defend the state agencies in court at the appropriate time. A spokesman for the Administrative Office of the Courts did not immediately have a comment on the filing.

The court filing, which is redacted, said someone is alleging that the state misrepresented job losses and budget cuts in order to obtain grant funding. The grants show they were for a "Memorial Justice Assistance Program," a "Recovery Act" and the attorney general's Internet Crimes Against Children task force.

"The subpoenaed records are necessary and relevant to the investigation because they will enable the Inspector General to ascertain whether the grant recipients used the funding appropriately," Special Agent Cynthia Roberts of the Office of Inspector General wrote in an affidavit.

Court records show U.S. District Court Judge Dale Kimball has not yet ruled on whether to force the state to comply with the subpoena.