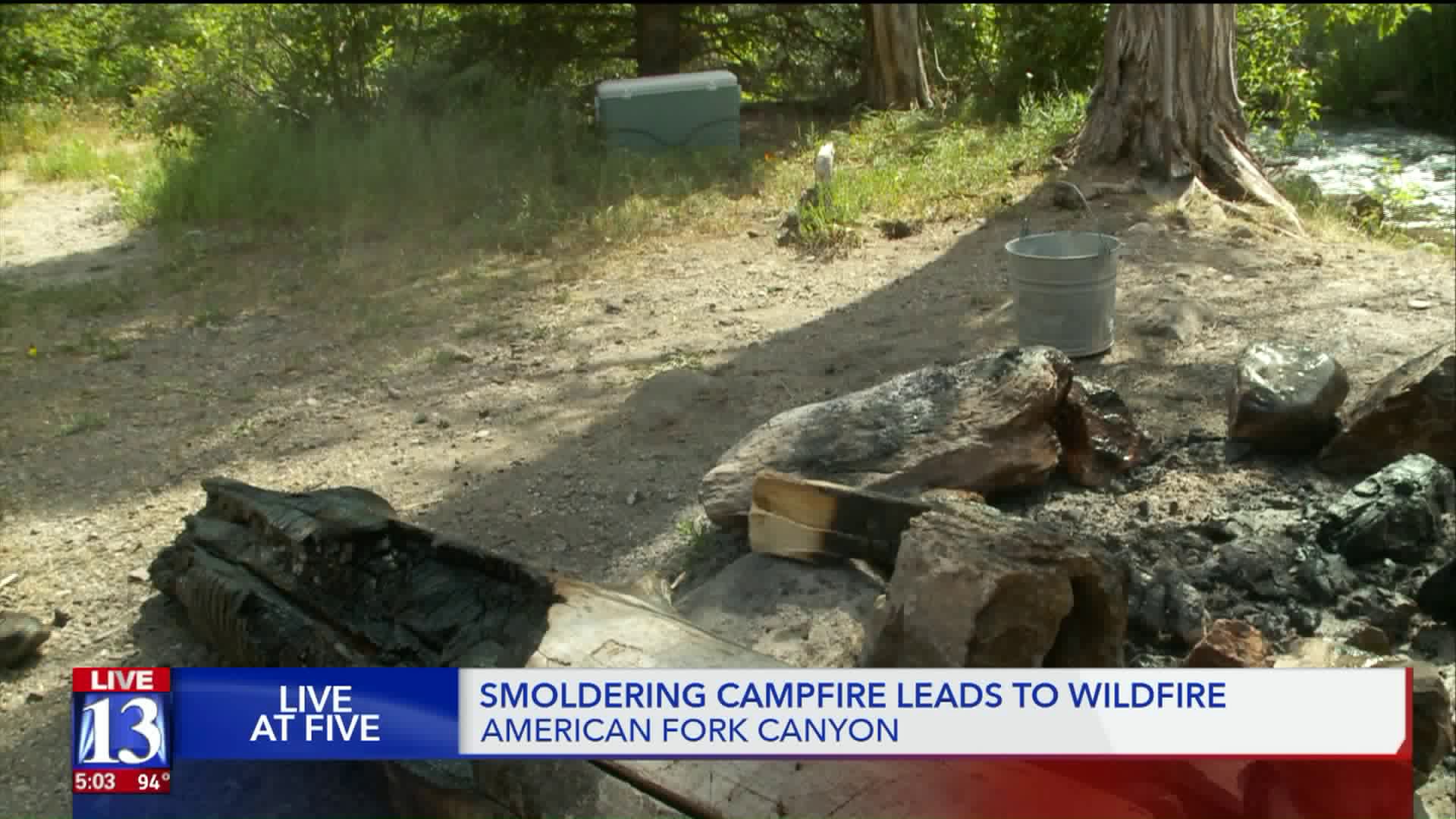 The U.S. Forest Service issued a warning after an alarming number of unattended campfires were discovered burning. It comes after a campfire sparked a wildfire near Springfield. 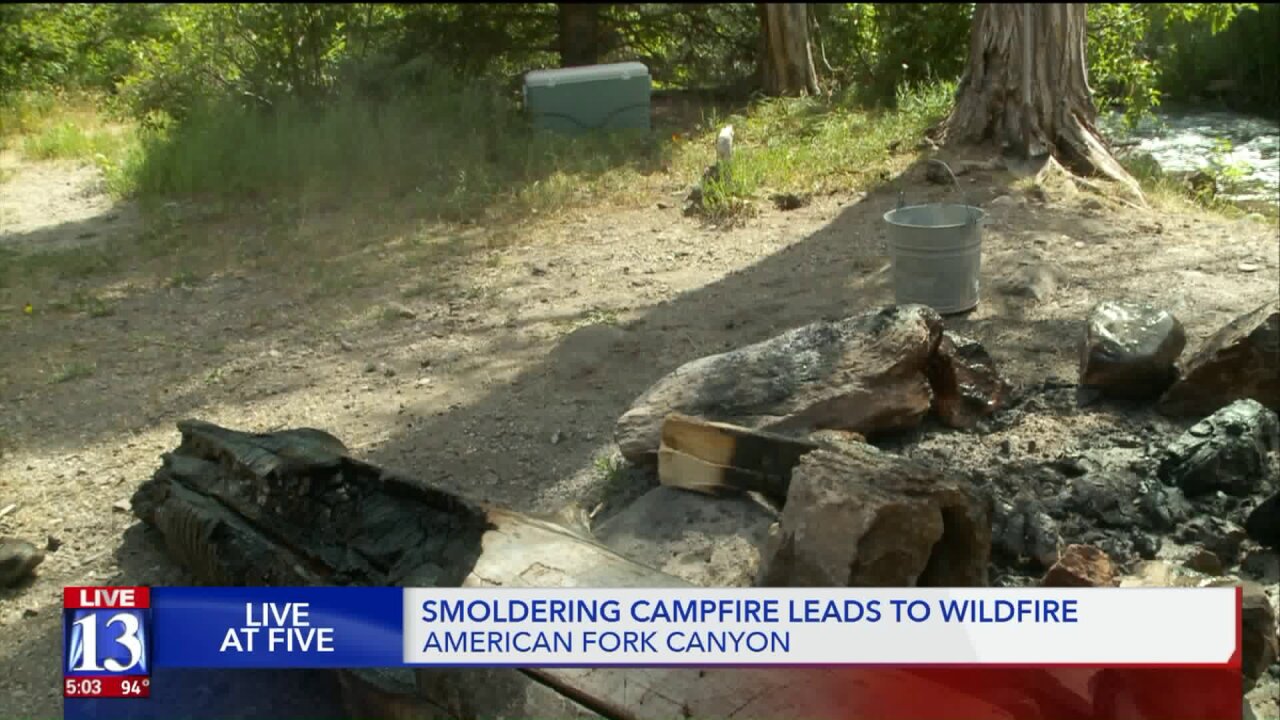 AMERICAN FORK CANYON, Utah — The U.S. Forest Service issued a warning after an alarming number of unattended campfires were discovered burning. It comes after a campfire sparked a wildfire near Springville, Utah.

The USFS said this is a problem they are dealing with constantly across the state.

Cindy prefers a dutch oven by a campfire but chose propane on Wednesday.

“As hot as it’s been, I didn’t want to start a fire to create a fire,“ Cindy Empey said.

“It’s a lot easier to ignite than you think it might be,” U.S. Forest Service’s Suzie Tenhagen said.

The USFS reported a disturbing number of illegal fires with many left still burning.

“We see this as a daily thing,” Tenhagen said.

Not only is it in a place where campfires are prohibited, the fire escaped the ring. Looking around there was evidence of several more illegal fires.

“If this would have a huge fire and blown embers across the way, into any dried vegetation, It could have caused wildfire,” Tenhagen said.

Tenhagen says fires must only be lit in a designated spot built by the forest service.

“You want to make sure it’s extinguished, out and cold to the touch,” Tenhagen said. Dousing the fire with several gallons of water is expected, followed by stirring the wood and embers.

“When we come up to the canyon, we like to play it on the safe side because we like our canyon. We don’t want to create anything that would be detrimental to the forest,” Empey said.

The punishment for not properly putting out a campfire is a $250 fine.