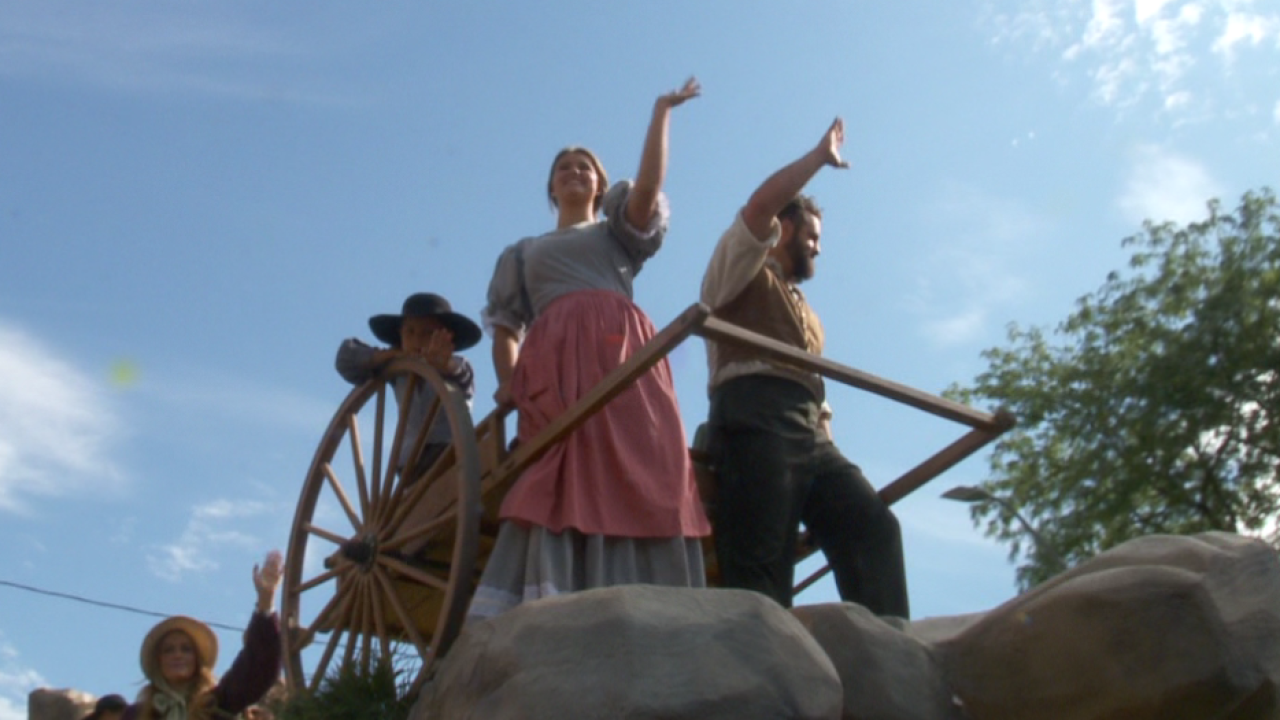 Many people camped out along the streets for almost 24 hours.

“Our group has been out here since noon yesterday,” said Michael Powell.

Many of the kids waiting to see the parade said they were looking forward to seeing the floats and getting some candy.

“I want to see the fire trucks and the motorcycles,” said Sophie Santos.

The parade started at 9:00 a.m. on South Temple and ended near Liberty Park.

Many people say the best part about the parade is meeting new people and feeling connected with others in the community.

“It means coming together and getting to know more people as a community and just to come out and see more people,” said Ola Lapuaho.