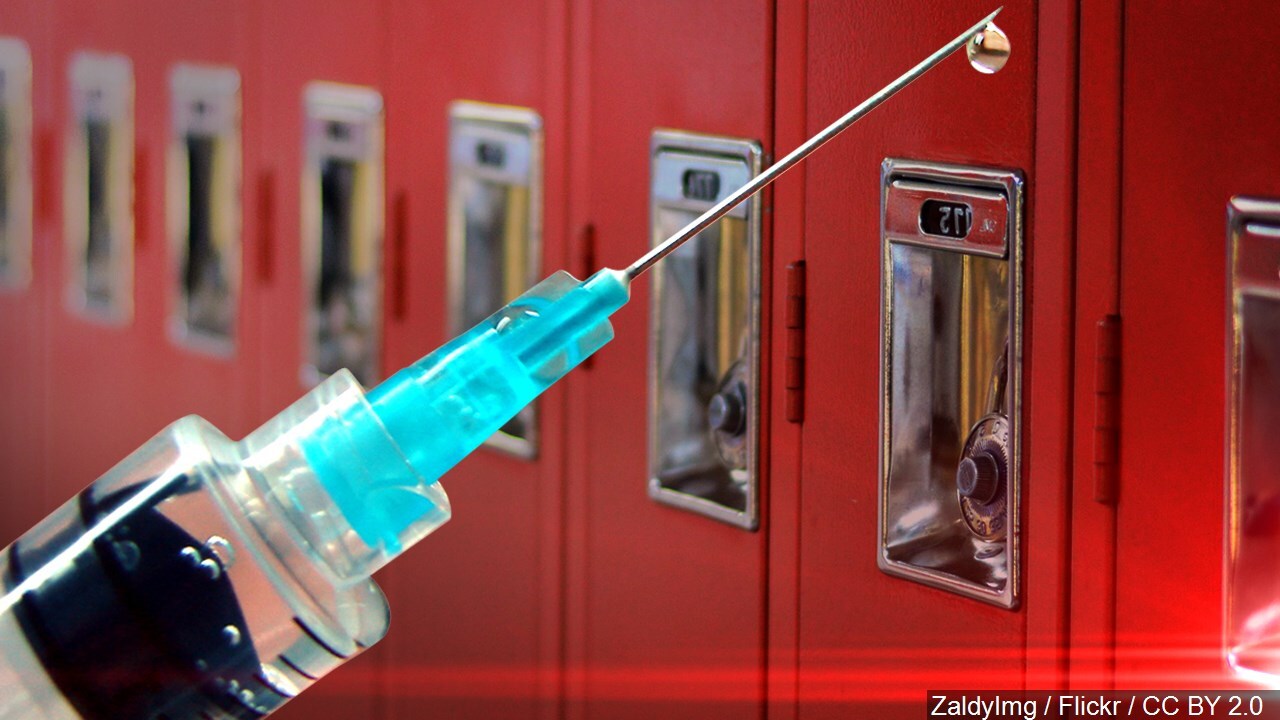 Bushland Independent School District in Amarillo, Texas, is taking an unusual step to promote a drug-free environment in its schools.

Starting this fall, any seventh- through 12th-graders who request a school parking permit or participate in extracurricular activities — including sports, band, the student council and chess team — must pass a drug test.

“We’ve discussed drug testing policy for about a year now, and the board wants to be proactive,” Bushland Superintendent Chris Wigington told CNN affiliate KVII. “They want our kids to have a drug-free environment; we want our kids to make great decisions.”

Wigington said that the 1,400-student district does not have a drug problem and that this is a proactive step.

Students under 18 must sign a consent form and then pass the drug test to participate, and they may be randomly tested up to 10 times during the school year, according to the district.

The test will look for alcohol, marijuana, cocaine, amphetamines, heroin and opiates.

Though students won’t be suspended for testing positive, there are consequences: Students will not be allowed to compete in extracurricular activities, park on school premises or take part in social events.

Students can reapply to participate in extracurricular activities or have a parking permits reinstated after the suspension period ends and they have a negative test result.

The punishment will fit the crime, as the number of offenses will determine the severity of restrictions.

“These are extracurricular activities. They’re privileges, not rights,” Wigington said. “We don’t want to hurt a student academically. We don’t want to suspend them from school for testing positive for a drug.”

Violations will not be cumulative, and students will also get a clean slate when they move up from middle school to high school.

“Great kids make bad decisions every day, and what we want to do is make sure that our kids have the opportunity to make mistakes but come back and make amends,” he said.