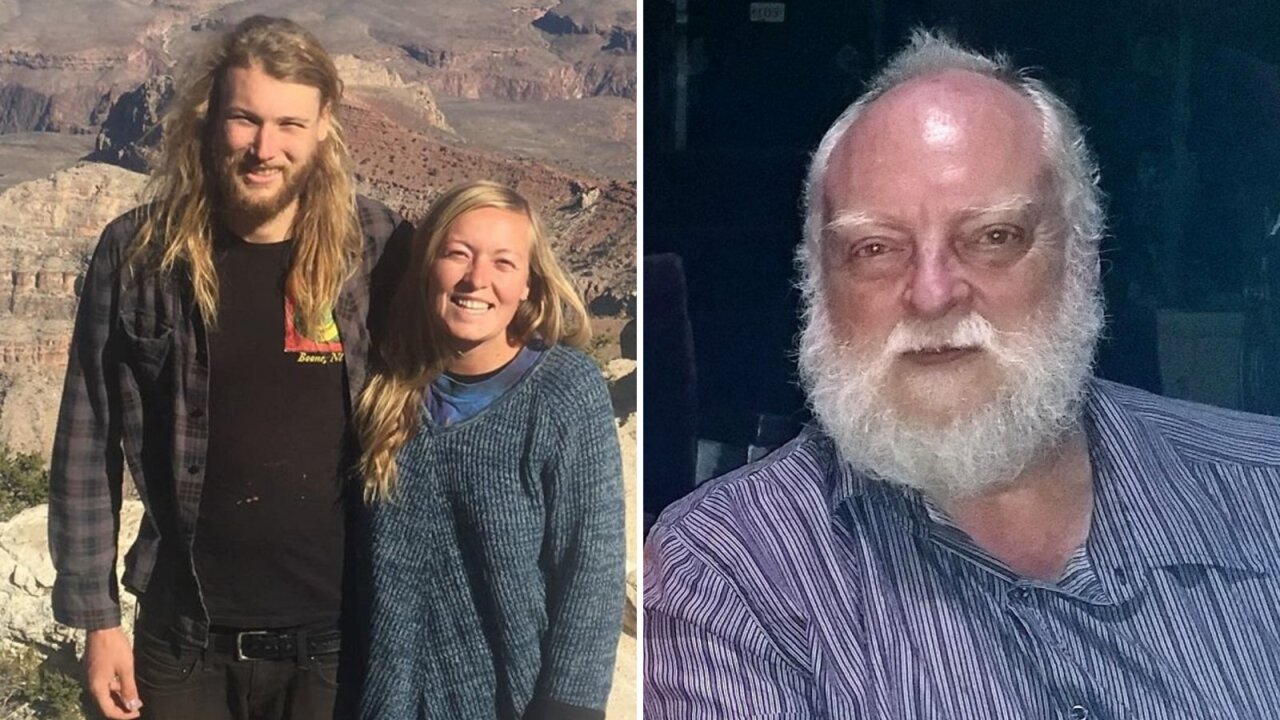 The Royal Canadian Mounted Police will begin knocking on every door in a small town in rural northern Manitoba in hopes of generating tips in the search for two teens wanted in the killings of a road-tripping couple and university teacher.

Police will canvass in Gillam and Fox Lake Cree Nation over the next 72 hours, Cpl. Julie Courchaine, the RCMP Manitoba spokeswoman, said Friday at a press conference.

The search for Kam McLeod, 19, and Bryer Schmegelsky, 18, has taken authorities about 2,000 miles across Canada’s rural north — from British Columbia to Manitoba — in a case with victims with three nationalities.

“Our investigators are also exploring the possibility that the suspects may have inadvertently received assistance in leaving the area,” Courchaine said. “To restate, there have been no confirmed sightings outside of the Gillam area, however we remain open to the possibility.”

Authorities are warning that its possible McLeod and Schmegelsky may have changed their appearance.

“It is possible that someone may not have been aware of who they were providing assistance to, and may now be hesitant to come forward,” Courchaine said. “I want to reiterate the importance of contacting police immediately.”

‘Fear and panic’ stirred across Manitoba

Authorities initially believed McLeod and Schmegelsky were missing, but they were named as suspects on Tuesday. They are considered armed and dangerous, authorities said.

Canadian authorities converged on Gillam on Thursday in search of the duo. Gillam is a tight-knit town — a population of about 1,000 — with one road in and out with a very challenging terrain.

The teens were reportedly spotted in Meadow Lake, Saskatchewan Sunday. Their Toyota RAV4 was found on fire and discarded in an area outside of Gillam near the Fox Lake Cree Nation reserve on Monday.

The two were also spotted twice in the area of Gillam before the burnt vehicle was discovered, Courchaine said.

A photo appeared to have been circulating social media of one of the two teens, but Courchaine said Friday it was “an instance where a photo was taken and then it was unintentionally circulated on social media. But we have confirmed that is not the suspect.”

“The spreading of false information in communities across Manitoba has created fear and panic,” she said.

The two teenagers are suspected of killing Chynna Deese, a 24-year-old American, and Lucas Fowler, her 23-year-old Australian boyfriend, whose bodies were found July 15 near Liard Hot Springs in northern British Columbia.

The duo also are charged with second-degree murder in the death of Len Dyck, a lecturer at the University of British Columbia, whose body was found July 19 near Dease Lake in British Columbia.

Deese and Fowler were on a road trip through Canada to Alaska, their families said. Fowler was living in British Columbia, and they were exploring the area while Deese was visiting, RCMP said.

Canadian police released surveillance video Monday of the couple hugging at a gas station in Fort Nelson on July 13. Her mother, Sheila Deese, told CNN she watched that video over and over again.

Fowler’s father, New South Wales Police Force Chief Inspector Stephen Fowler, said his son was “having the time of his life” traveling the world with a woman he loved.

Dyck was a lecturer in the University of British Columbia’s Department of Botany and worked as a research associate at the university’s DeWreede Lab, and his research focused on seaweeds.

Dyck’s family said in a statement they were “truly heartbroken by the sudden and tragic loss.”

“His death has created unthinkable grief and we are struggling to understand what has happened,” the statement read.